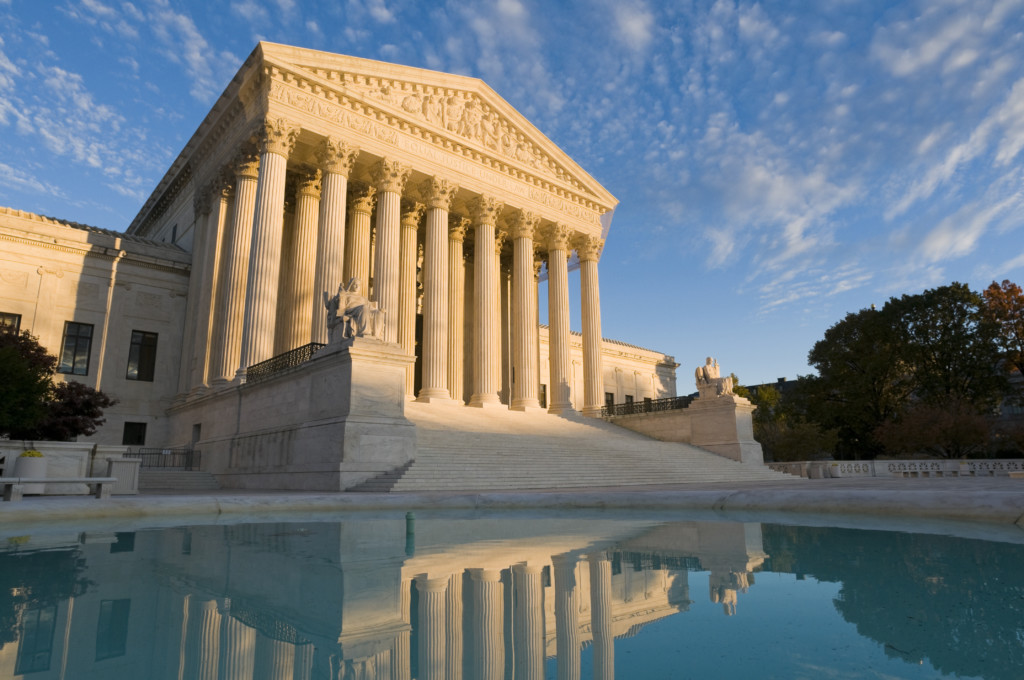 Don’t reject Blaine amendments because they were born of Catholic bigotry; ban them because they discriminate against all religion.

The argument posed by University of Notre Dame law professor Richard W. Garnett is part of an enticing  new SCOTUSBlog symposium on Espinoza v. Montana Department of Revenue. The case may determine whether no-aid-to-religion clauses in 37 states, known as Blaine amendments after a Maine congressman who pushed them in the late 1800s, can be used to exclude religious schools from government-supported scholarship programs that allow students to choose private schools.

“To be sure, anti-Catholicism was, is and has been from the beginning real in the United States, and it has long skewed constitutional doctrines and public debates about school funding and education policy. Still, it increasingly seems unhelpful – and, indeed, unhealthy – to construct and apply judicial doctrines that invite mind-reading for malice and that make the legality of legislative, executive or other official acts depend less on the harms they cause than on the motives, or even the character, ascribed to their supporters.

“Our political and legal climate and discourse are not well served by a hyper-driven hermeneutic of suspicion, and perhaps the court could help by, in this and other contexts, moving to judicial tests that do not incentivize accusations of bad faith or reductionist accounts of others’ aims. It is appropriate, of course, to take judicial notice of historical facts. Indeed, some cases are probably better decided with deferential reliance on tradition and longstanding practice than by application of clear-cut rules and tests. Here, though, a straightforward application of what (Justice Neil) Gorsuch called the “general principle” that discrimination against religion, as such, is not permitted by the free exercise clause unless it is required by the establishment clause is the court’s best bet.”

The Montana case is particularly relevant to Florida, given that state teacher union attorney Ron Meyer has told reporters he plans to file a lawsuit challenging the new Family Empowerment Scholarship that Gov. Ron DeSantis signed into law in May. That K-12 scholarship aims to serve up to 18,000 students this fall with state-funded vouchers to private schools.

Though the Florida Supreme Court in 2006 overturned a direct-funded school voucher on the grounds that it violated a requirement that public schools be “uniform,” Meyer is certain to also argue that vouchers awarded to  participating faith-based schools violate the state no-aid provision.

The U.S. Supreme Court decided in 2002 that a Cleveland voucher program that included religious schools did not violate the U.S. Constitution’s church and state provisions, but it has not previously ruled on whether state Blaine amendments can be used to circumvent that decision. The court is expected to rule in the Espinoza case by summer 2020.