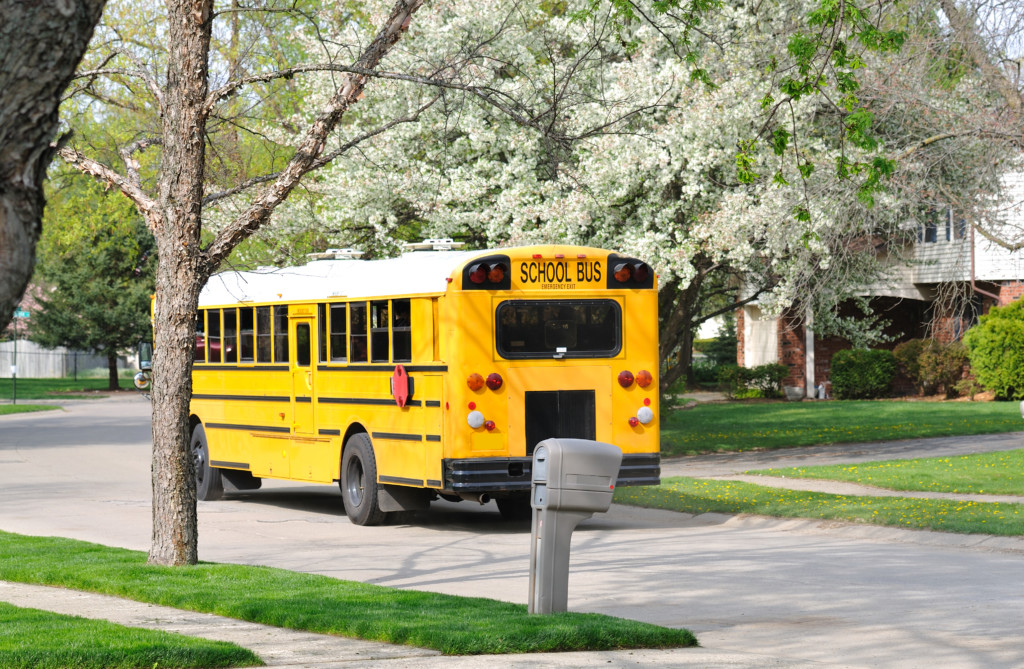 In what Newsday refers to as one of the most concentrated investigations of discrimination by real estate agents in the half-century since enactment of America’s landmark fair housing law, its reporters have found evidence of widespread separate and unequal treatment of minority potential homebuyers and minority communities on Long Island.

Newsday conducted its investigation over a three-year period and used the “paired testing” technique employed by legal authorities to enforce federal anti-housing discrimination laws. This technique utilized undercover testers with similar financial profiles who requested identical terms for houses in the same areas with variation by race/ethnicity. The investigation not only revealed substantial bias against minority homebuyers; it also revealed that real estate agents employed school districts as a tool in reinforcing segregated housing patterns.

The investigation concluded that 39 percent of Hispanic testers and 49 percent of black testers experienced prohibited bias of varying sorts. For instance:

In nearly a quarter of the tests – 24 percent – agents directed whites and minorities into differing communities through house listings that had the earmarks of “steering” – the unlawful sorting of home buyers based on race or ethnicity. One example:

Amid MS-13 gang murders in Brentwood, a 79 percent Hispanic and black community, Le-Ann Vicquery, a Keller Williams Realty agent at the time of the investigation, told a black customer: “Every time I get a new listing in Brentwood, or a new client, I get so excited because they’re the nicest people.” She emailed the paired white customer: “Please kindly do some research on the gang-related events in that area for safety.”

Schools rather than gangs were the most common steering mechanism, with the racial makeup of the student body featuring prominently and with careful analysis of outcomes in short supply. “We’ve artificially created these school districts … try to move them and you will have World War III,” a local superintendent told Newsday.

You should read the entire piece, watch the videos and judge for yourself, but this reader finds it difficult to avoid the conclusion that high levels of housing and schooling segregation have been reinforced on an ongoing basis.

So, what to make of all of this?

The conclusion to draw is not that school districts or those operating them are inherently bad and/or racist. Rather, the unavoidable upshot is that zip code assignment sponsors and promotes the high levels of economic and racial segregation seen in both housing and schooling.

Sadly, given the strong relationship between school boundaries and real estate prices, millions of Americans with disproportionate levels of wealth and political capital have a financial interest in this status-quo. Long Island, for instance, is wealthy with a highly-educated population that was politically purple in 2016 and is highly segregated by both neighborhood and school district.

What can be done?

One thing that can and has been done is creation of schooling opportunities untethered to residential zip code. The magnet school movement has attempted to promote integration but faces political constraints.

Harvard’s Clayton Christensen famously noted that “organizations cannot disrupt themselves.” District magnet programs face political resistance from other district schools that see them as a threat to their enrollment. Decades after the development of magnets, they remain an important but niche offering nationwide, and there is no reason to expect this to change.

A key lies in K-12 options external to district authority and, crucially, that these options be available across community types.  This allows the creation of education communities developed along educational preferences and affinities rather than geographic location. Charter and private choice mechanisms create incentives for districts to create their own specialized schooling offerings and to open their borders to open enrollment transfers.

The next thing you know, open enrollment just might be leading the choice charge.

We don’t have any realistic instant cures available, but voluntary mechanisms are not exclusive to other tactics such as more federal paired testing investigations of real estate firms. Far greater attention should be paid to equity issues in open enrollment, which lacks the lottery requirement ubiquitous to state charter laws.

The most ambitious effort at a remedy, in the form of busing, failed in part because many parents of all sorts didn’t want their children bused to distant schools. Families who have paid a large real estate premium to attend a preferred school make for highly motivated and politically powerful opponents. Magnet schools had a more palatable voluntarism, but they lacked scale.

Many of us of a certain age attended public schools before the advent of standardized testing with public reporting by campus. There is little doubt that real estate agents served as the informal school brokers in that era as well. Lacking any objective data about school quality made them even more likely to rely upon white kids running around on the playground as a proxy for “good schools.”

Depressingly, the Newsday investigation shows how little things have changed.