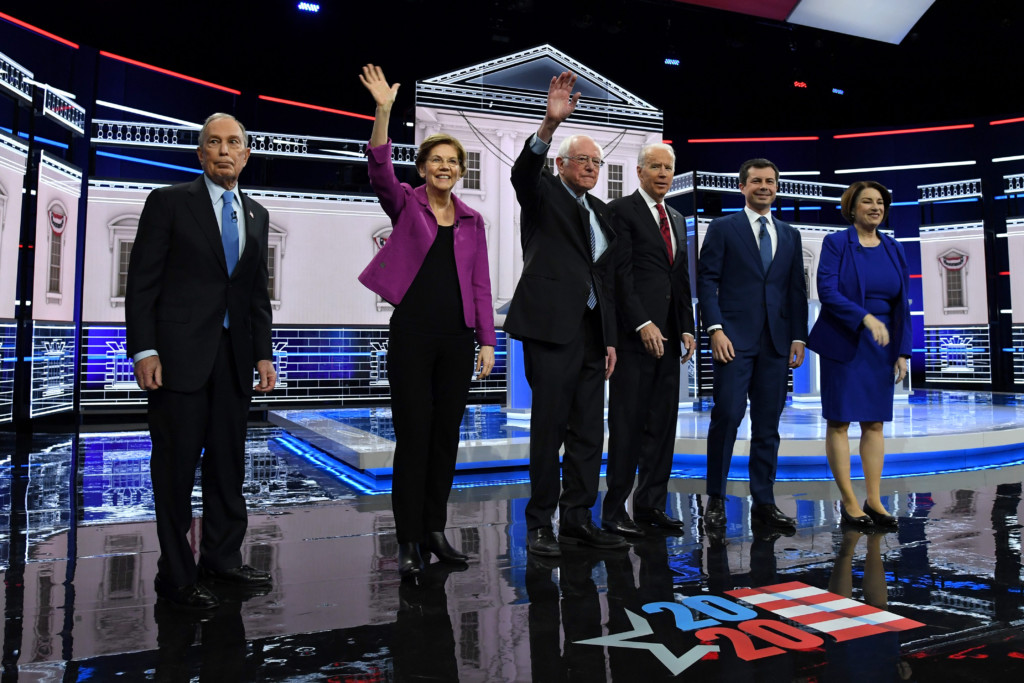 I’m starting to notice a trend among the presidential candidates. I don’t think they’re vying to be a president who represents all Americans, just some. It sounds crazy but hear me out.

When Democratic frontrunners lavish attention on traditional public schools to the exclusion of charters, privates, and homeschoolers, it’s as if the worth of a child instantly plummets the moment they are enrolled in a disfavored school. As if their families don’t pay taxes and aren’t worthy as voters. Never mind the fact that many of the candidates have taken advantage of these same options.

Not to be outdone, President Trump got in on the action when he released a budget that cut funding for charter schools but increased funding for privates. Some of his supporters have told me not to worry because one, a president’s budget is a fictional thing, and two, the funding for charter schools is just being bundled together with other programs. It’s called “block granting” and that’s a good thing because it can give states the flexibility to use the money in a way that makes sense for their local context.

That sounds great in theory until you consider the fact that flexibility in a state like California, the largest charter system in America, could easily fall victim to union politics. Handing over charter school money would be a financial love letter to a fickle governor, one that would give him Thanos-like powers to snap his fingers and freeze charters startups.

But maybe I’m making too much of this.

The candidates would respond to me by saying they aren’t proposing the elimination of charter schools. They just want to slow their growth. And, the block-granting of federal funds isn’t the end-all of charter funding. And, after all, maybe there is more to life than charters. Most of the candidates are proposing enormous new investments that will grow school staff and provide more services to kids.

Who can complain about that? I can.

Yes, research shows that money matters in public education, but some of the nation’s biggest spenders are still hot zones of poor achievement and unacceptable results. Teachers unions and their allies have cleverly called for things like “community schools” as a main investment. It sounds good until you consider the fact that many of the existing community schools need help. Lots of it.

And no matter how much you wrap kids in services, it will still be a problem that our nation’s teachers aren’t recruited from the top of the class, their preparation is trash, and the support of many of those who teach in the toughest schools is nonexistent. To cover this with “I-stand-with-teachers” happy talk is to prove oneself incapable of true leadership.

We need a leader who will stand up for all families. We need someone who will fight for every American child equally. Today, parents from around the country are headed to South Carolina in hopes of meeting with presidential candidates to urge them to bring about “big, bold changes.” Because the fact is, every child deserves a better education, and our current system isn’t offering that.

We need people who can bring us together rather than continuing the bad practice of pitting parents against each other, then siding with the groups that want one form of schooling to be the only form of schooling.

Which leader is that?