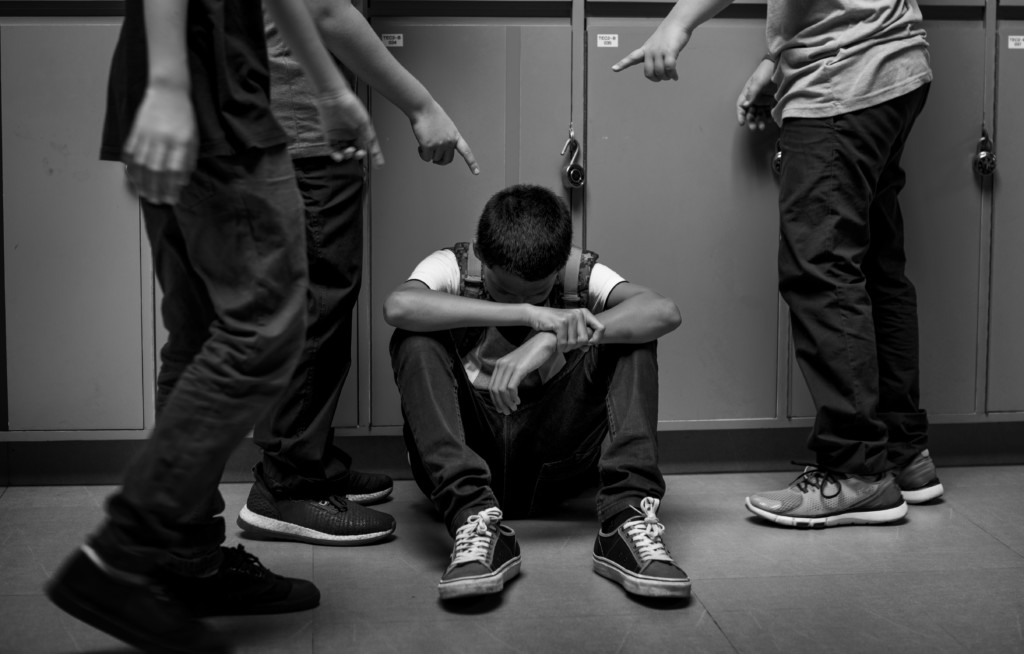 Recently, the hashtag #ilovepublicschools trended on Twitter, but perhaps not in the way intended.

But you also will hear from people who are miserable in their public schools. 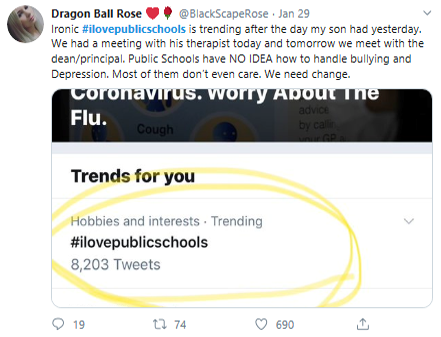 Several of the #ilovepublicschools participants wrote about being bullied because of their sexual preference or disability status. 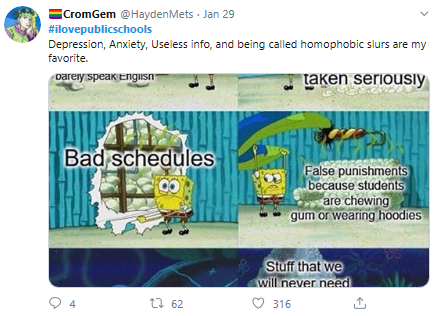 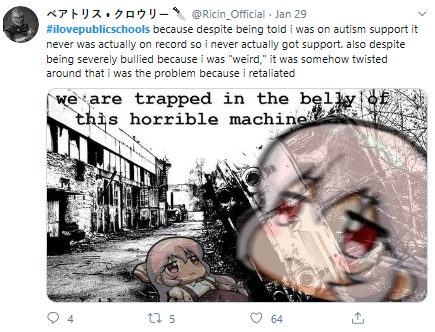 Again, I do not present these examples as a gratuitous attack on public schools, but rather to make the point that a great many families desperately need new schooling situations.

A scroll through #ilovepublicschools makes it clear just how profoundly misguided the current media campaign in Florida is to persuade companies not to make donations to scholarship programs. Students suffering from bullying, anxiety and depression often desperately need a new school. LGBTQ students are disproportionately the victims of such bullying. Tax credit scholarships are given to students in an entirely neutral fashion, and LGBTQ students are now using tax credit scholarships to attend schools that work for them.

Students like Elijah Robinson, for instance, who was featured on redefinED in October.

A successful campaign to dissuade companies from donating to the Florida Tax Credit Scholarship program will defund the scholarships of thousands of desperate students, students in situations like Elijah’s, and indeed, Elijah himself. If anyone can tell me Elijah Robinson should have been denied the opportunity to attend The Foundation Academy after having been relentlessly bullied at his previous school, the comment section awaits your explanation.

I fear there are people in our society so filled with hate for education choice programs that they would look Elijah Robinson in the eye and tell him, “You can no longer attend The Foundation Academy because of the decisions of unrelated third parties. Go back to the school whose students and staff drove you to the brink of suicide.”

I sincerely hope, dear reader, that you are not one of those people. If you are, I hope that God will shine a light into your soul that will allow you to rediscover your humanity.