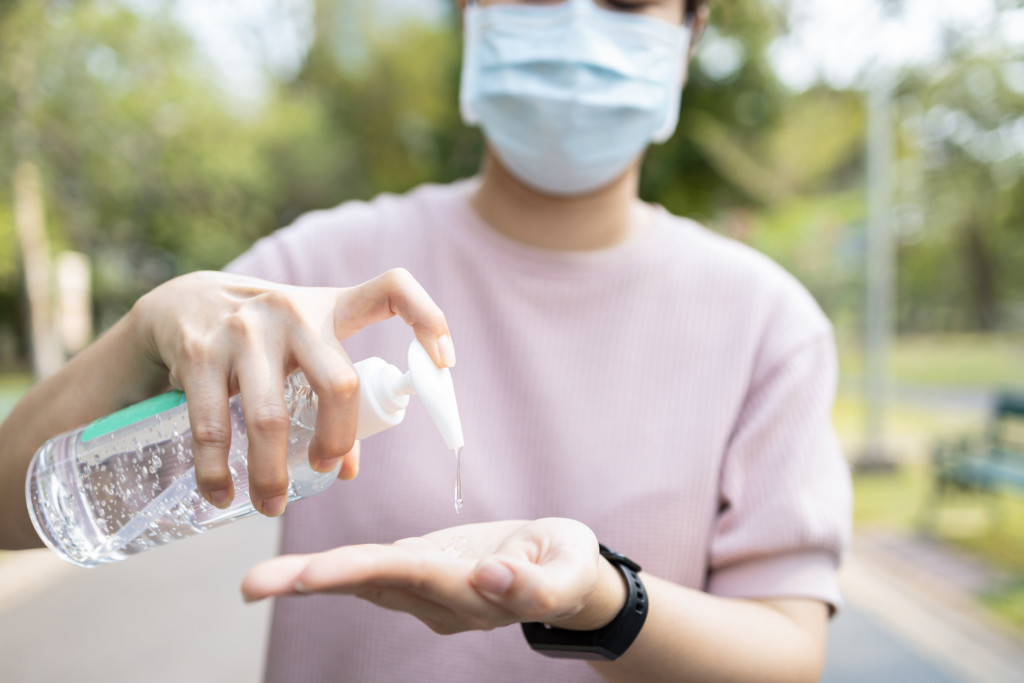 Recent polls suggest some who have opposed education choice in general and homeschooling in particular might be changing their minds.

Before allies do a victory lap or sprain our arms patting each other on the back, let’s pause for a moment to examine why minds are changing. It has little to do with our persuasive arguments.

Why do people rethink their views on anything?

Maybe the better question is: When do they change their views?

In pre-COVID-19 society, when asked to consider their thoughts about homeschooling, few parents could foresee a time when they’d need this option.

This is normal. We are notoriously bad at predicting how we would respond in certain circumstances. And empathy for what we don’t understand, at times, is limited.

Yet, human beings are extraordinarily flexible and eventually accept what we cannot change. Even in Florida.

We do what my stepfather suggested when my sons stopped napping and I thought the world was ending – just adjust.

And when we adjust?

This is happening right now. Millions of moms and dads find themselves at home teaching their children and finding it isn’t so bad. Many find the increased family time rewarding. They also feel safer with their children at home.

This isn’t the only area of change these days. Think about those you know who’ve previously rejected the idea of working from home. No way, they said. We’d get nothing done, they said.

Now they’re saving hundreds of dollars instead of paying for gas and tolls every month. They’re more productive without wasting several hours commuting each day and shouting at slow drivers, “Pedal to the right!”

Not everyone is a convert. We are seeing serious inequity issues and too few have the tools to homeschool. Some parents are not cut out for teaching children. Others cannot share their “office” with co-workers who aren’t toilet trained.

But we can’t discount those who thought it was a bad idea until they found themselves in it.

That’s when they changed their minds.

Polls are anonymous, of course, because I’m wondering who might admit this change out loud or go on the record?

Not many. When people admit to broadening their outlook, they get pushback.

Take the anti-vaxxers rethinking their opposition to vaccinations. Recent columns about this trend are filled with demands that these misguided moms be publicly shamed for what they once believed.

Michael Steele, former chairman of the RNC, recently tweeted a criticism of Sen. Mitch McConnell, who told President Barack Obama to “shut his mouth.” Steele defended Obama. Most retweets chastised Steele for not coming around sooner.

The recently unemployed are rethinking their opposition to federal benefits while victims of illness question their stance against universal healthcare. Too many are ridiculed by both sides – their old crowd and the new one.

I once heard a story about an older gentleman who’d been a lifelong smoker. His young grandson noticed he’d stopped smoking. After a few visits over the course of several months, the little boy asked his grandmother if it was true.

“Grandpa used to tell me there was nothing wrong with smoking,” he said. “Did he really quit?”

His grandma told him to hush.

“If we say something, Grandpa will start smoking again rather than admit he was wrong. So let’s just pretend we don’t notice.”

Some folks, for whatever reason, would rather double down on a mistake than admit error.

Let’s create a space for those reconsidering their opposition to education choice. A space where they don’t have to admit they’re wrong. A space where we don’t say “I told you so.”

I don’t pretend to understand the aversion to mistakes.

As a teacher, I awarded extra credit to students who found errors in my lessons or grading. As a mother, I happily changed a rule my sons could prove was unfounded. I hoped it meant they’d make great lawyers someday.

As long as we don’t make the same mistakes over again, being wrong about something and self-correcting means we’re growing. Evolving. That’s good news.

Do we want opponents to see our issue differently and come out in support? Of course.

I’ve written before about how we should model that behavior and rethink our own prejudices and beliefs. Show them how it’s done.

If you can’t put a magnifying glass on your own set of immovable stances, then for God’s sake, let others do so. Welcome them in and listen to their concerns.