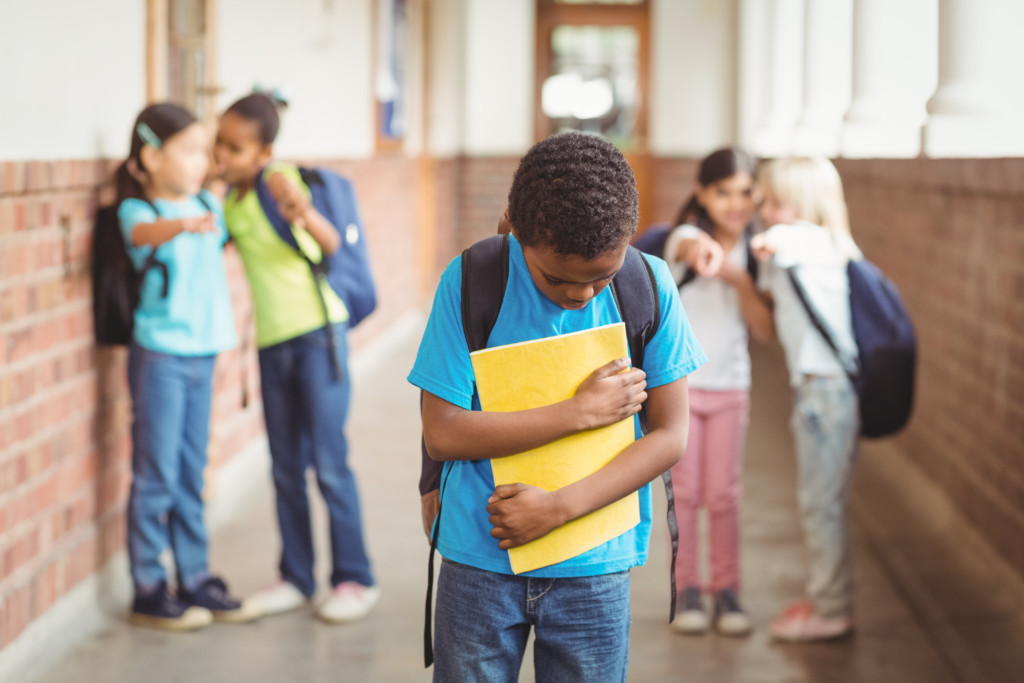 Beginning this school year, Florida public school districts will be required to report to the Florida Department of Education how many families they have informed of the availability of a scholarship for victims of bullying.

The Florida Board of Education approved the changes earlier today as part of its consent agenda, typically reserved for non-controversial items. The measure is included in rule changes that govern the Hope Scholarship.

Prior to the rule change, school districts were required to inform parents about the Hope Scholarship within 15 days after a bullying incident was reported and provide the parent with a completed Hope notification form verifying that the incident was reported. The form was needed to start the scholarship application process.

But 71 percent of Hope parents surveyed by the Learning Systems Institute at Florida State University said they learned of the scholarship through other means, such as private schools, internet searches and social media. Two-thirds disagreed or strongly disagreed that the incidents were investigated in a timely manner, and many expressed frustration with district officials who they said didn’t know the legal requirements or didn’t appear to want to follow them.

Former Florida House Speaker and now Florida Education Commissioner Richard Corcoran spearheaded creation of the Hope Scholarship in 2018. Students are eligible if they report being victims of bullying or similar incidents, including assault, battery, hazing, harassment and sexual misconduct. They can use the scholarship to attend private schools or to transfer to another public school.

At present, 429 students are using a Hope Scholarship, the first of its kind in the United States, at private schools, even though tens of thousands fall into the eligibility categories. State officials projected in 2018 that as many as 7,000 students would use the scholarship, worth about $7,000, annually.

Hope Scholarships are funded by individuals who contribute up to $105 in return for sales tax credits on motor vehicle purchases. So far this year, $60.8 million has been contributed. By law, unused Hope funds can be used for the Florida Tax Credit Scholarship for lower-income students.

Both scholarships are administered by Step Up For Students, the nonprofit that hosts this blog.