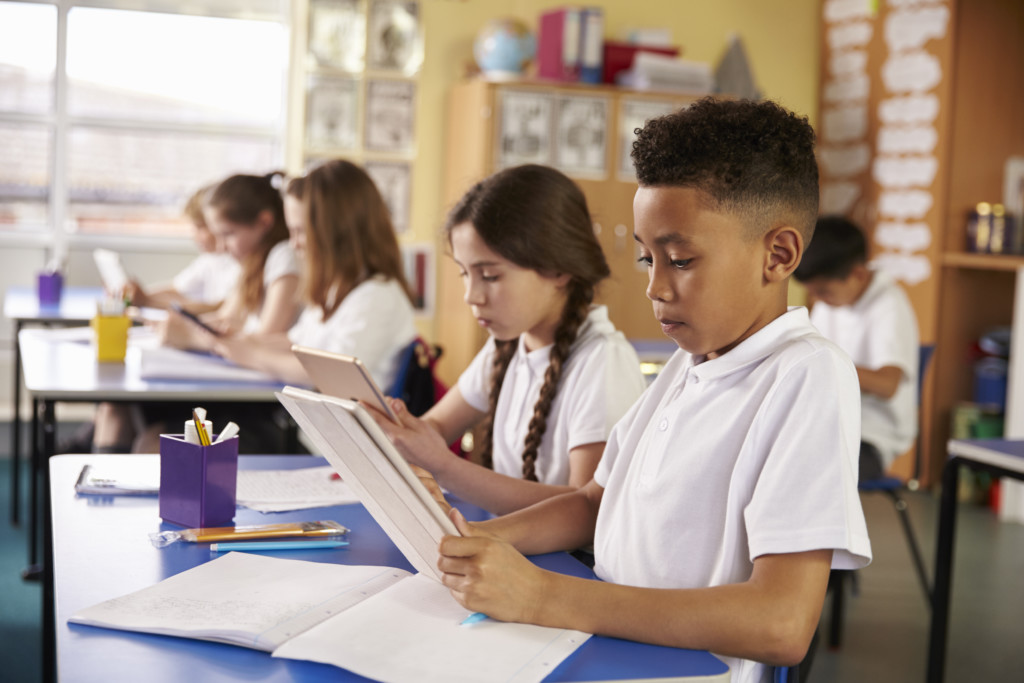 Twenty years ago, former Clinton Administration Labor Secretary Robert Reich proposed a creative compromise between the left and right’s competing visions for education. Writing in the Wall Street Journal, he made the case for progressive school vouchers.

“The only way to begin to decouple poor kids from lousy schools is to give poor kids additional resources, along with vouchers enabling them and their parents to choose how to use them,” Reich wrote. He proposed providing vouchers to children on a sliding-scale based on parental income with the poorest quintile receiving $12,000 and the richest quintile getting $2,000. Children could use the scholarship to attend any school of choice.

Two decades later, progress has been made expanding disadvantaged children’s opportunities to attend higher-quality schools through open enrollment, charter schools and scholarship programs. Moreover, national data show that past differences in public funding available to schools serving children from poor and rich households have been narrowed.

But large educational achievement and attainment gaps between rich and poor children persist. And no grand bargain between the Left and Right has been reached to create progressive school vouchers to promote equal opportunity.

Former Secretary Reich probably isn’t surprised. At the time, he described his proposal as “a very long shot for now,” since it would require pooling and redistributing property tax revenues, boosting federal and state funding, and overcoming teacher union opposition.

But the former Labor Secretary’s proposed compromise is worth remembering as policymakers search for new solutions to promote equal opportunity.

A new approach to addressing inequality could be to create progressive children’s savings account programs to improve long-term access to college and job training and expand choice in K-12 education.

These programs are premised on the idea that seed investments will encourage parents to continue saving and lift children’s expectations for postsecondary education. Washington University researchers studied how such programs affect children – holding a lottery and awarding $1,000 investments to randomly selected children in Oklahoma. Years later, they found that these investments increased children’s college savings, raised parents’ expectations, and improved children’s social-emotional development compared to their peers.

Looking forward, children’s savings accounts programs have the potential to do much more to address inequality.

Federal and state policymakers could establish new mechanisms to encourage or provide direct investments into disadvantaged children’s accounts to promote equal opportunity. Over time, investing in these accounts would give lower-income parents more flexibility to overcome poverty and ensure their child receives a high-quality education.

Congressional lawmakers have proposed expanding allowed uses of 529 accounts to include tutoring and other outside-of-school learning costs, which could be particularly helpful to address long term learning loss from the ongoing school closures. If allowed uses are expanded to include tutoring, investments in lower-income children’s saving account could reduce differences in outside of school learning opportunities and narrow achievement gaps.

Unlike former Secretary Reich’s proposal, progressive children’s savings accounts would not pose an immediate threat to teacher unions by redirecting existing school funding. To be sure, there will be challenges, including competing for government funding during an economic downturn with overburdened federal and state budgets. And as Reich wrote in 2000, “[t]he largest challenge is to convince each side in the current education battle that they have only part of the answer, and their opponents have the other.”

Democrats often express a desire to reduce wealth inequality. Republicans speak often of expanding educational choices for disadvantaged parents. Progressive children’s savings account programs can advance both principles and should be a solution that both sides can support.