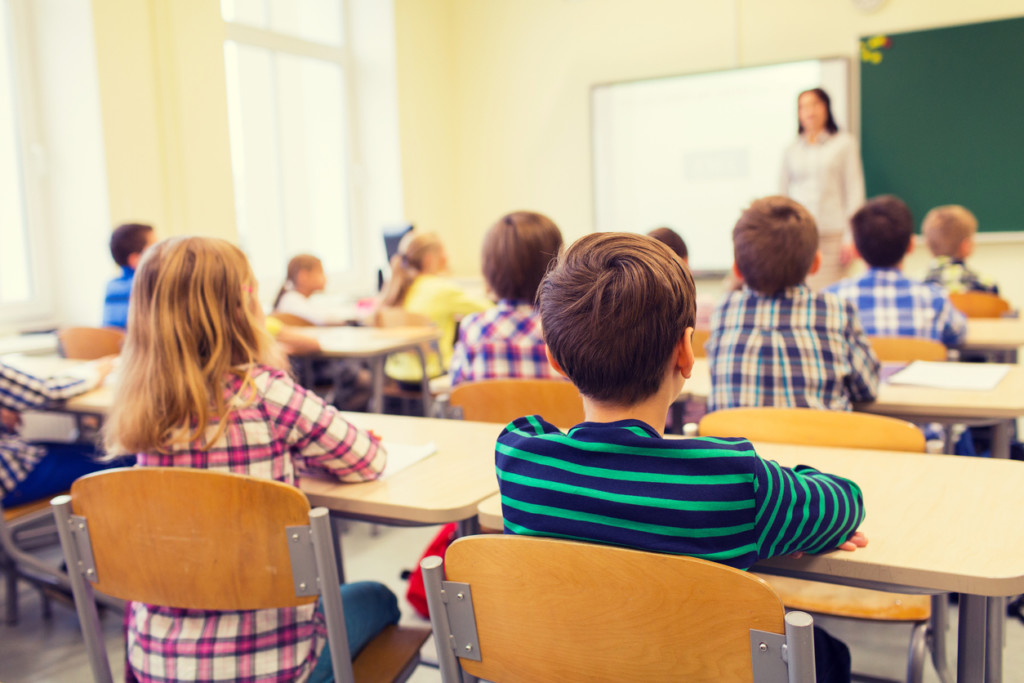 Multitudes in the valley of decision

Suppose that the legislature and governor of your state agree that some legal mechanism must be adopted to empower lower-income families to exercise their constitutional right to choose the specific school – public or private – they deem best for their child.

Assume also that these public servants have agreed on the forms of parental subsidy to be made available. And now they ponder the question of the forms of school that will be appropriate for the providers, public and private; each will seek to attract a share of choosing families sufficient for its survival, and probably for more.

The realties of the real estate market have, so far, scattered them wherever room could be found for each individual school. That probably will remain the case for these early years of choice.

I would here suggest a long-term possibility that might better serve the hopes of many schools and families. Steven Sugarman and I have long viewed it as a way of maximizing the choosing skills of parents (and our use of them) while perfection the schools themselves in the market that is to be navigated.

The concept is plain and fits especially well the demographics of the big city. It proposes the creation of urban campuses that consist of both public and private schools, each with their own style and mission (within the law). There would be relatively large schools in competition offering a more or less traditional general curriculum. Others, probably smaller in clientele, would focus more on particular knowledge and skills – STEM, social sciences, history, the arts.

The student would (probably) register in one of the more general schools; these would allow a degree of coming and going to classes at neighboring providers. Billy would be enrolled at P.S. 09 but can decide to take his music instruction at Happy Garden across the yard, then to Metric High next door for math.

Each school would be rewarded by the state according to formulas sensitive to the time spent there by the student and the cost and nature of the particular instruction. Time spent in the physics lab at Einstein High might be costlier than history at Ptolemy – or not.

Religion would be available. My guess is that larger, established faiths would consider having their own brick-and-mortar sites on the campus for the teaching of a full curriculum; but there would also be less ambitious, perhaps cooperative, inter-faith options.

The deliberate mingling of believers on the same site could be a most natural opportunity to better experience and value the humanity of persons who also seek the good and true but who see our relation to God differently. The atheist family would, I assume, enjoy the same option.

Will there be inter-quarrels and misunderstandings? Yes, and – from my own experience – personal reconciliation and growth in wisdom.

The sponsorship and management of such campuses could take diverse forms. Their founding might be reserved to the State, with statutory rule and regulation (hopefully designed to maximize the freedom of both providers and families). But, in my judgment, such control might be better left to private (for profit or not) organizers of individual campuses.

The concept needs up-to-date modeling of various sorts. I don’t expect, in my own time, to witness the opening of All Schools Campus No. 1; but the device is something to consider as we ponder the variety of our options to empower not-so-well-off parents as we have long managed for ourselves.