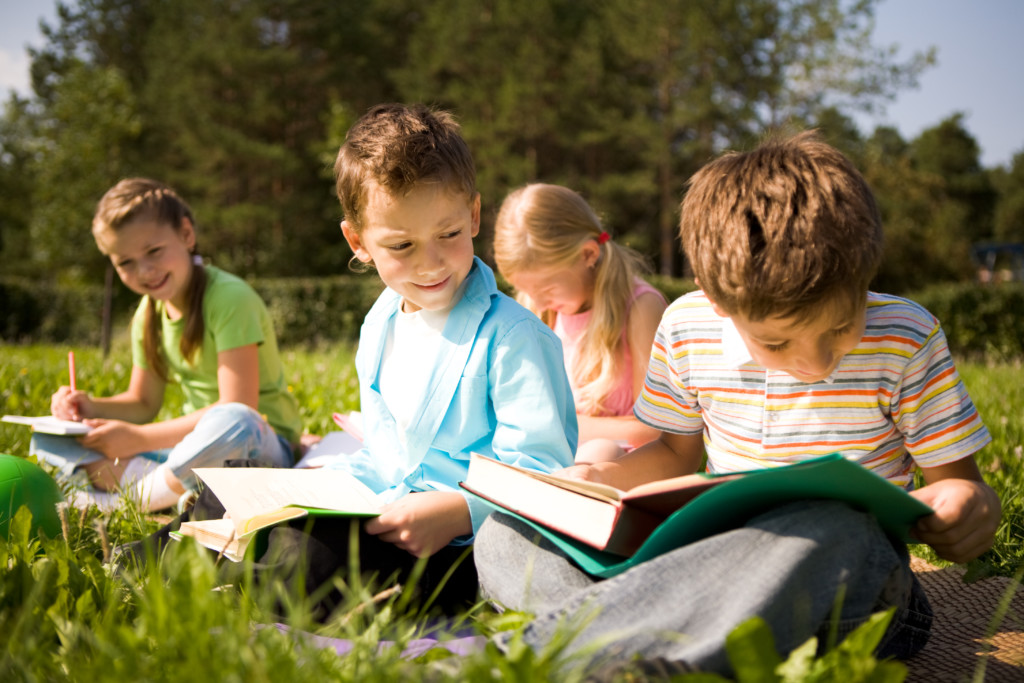 Editor’s note: This commentary from William Mattox, director of the Marshall Center for Educational Options at the James Madison Institute, appeared Friday on RealClear Policy.

Throughout America, a very important – and highly racialized – conversation is taking place about overcoming injustice. Here in Florida, that conversation has often gone in a markedly different and very promising direction. And schoolchildren of color are among the greatest beneficiaries.

The conversation in Florida, at least as it pertains to education, has focused on what might be called “systemic privilege.”

If you are unfamiliar with this (de-racialized) mash-up term, try this: Go to a public forum and suggest that all families should be treated fairly – that all parents should have access to the per-pupil funds for their children even if they choose to educate them outside the public school system.

Then, watch the defenders of “systemic privilege” come out of the woodwork.

To the defenders of “systemic privilege,” the system is more important than the students. And the people who benefit from the system’s privileged position matter more than the families trapped within its coercive tentacles.

Thankfully, here in Florida, a bipartisan (and multi-ethnic) coalition of leaders have been working to end “systemic privilege.” Over the last two decades, they have succeeded in adopting education choice policies that enable low- and middle-income parents to find the learning environment that best meets their children’s unique needs, aptitudes, and interests.

As a consequence, nearly half (48%) of all Florida K-12 students currently attend something other than their zoned public school. And the Florida Legislature just passed a measure adding 61,000 students to Florida’s K-12 scholarship rolls.

Lest there be any doubt, Florida still has some work to do – in education and in other areas. But the Sunshine State has done more to end “systemic privilege” than any other state. And Florida students are greatly benefitting.

In fact, Education Week now ranks Florida No. 3 in the nation in K-12 student achievement. A research team from Harvard and Stanford found that, over the last quarter-century, Florida students showed greater learning gains than the students in all but one other state (even though Florida increased per-pupil spending less than every other state!).

And a recent study found that the (mostly minority) students in Florida’s largest school choice scholarship program are more likely to go to college – and to graduate – than their public school peers.

In other words, Florida’s rising tide of education choice is lifting all boats. And while ending “systemic privilege” in K-12 education is not the only “justice” issue Americans should be concerned about, no other policy reform is apt to do more to alter the trajectory of the next generation than education choice.

During the civil rights era, the city of Atlanta used to boast that it was the City Too Busy to Hate. Considering its remarkable success in K-12 education, Florida now probably ought to be known as the State Too Busy Creating Bright Futures for All Our Students to Let Haters Divide Us Along Racial Lines.

Which may just be another way of saying, once again, that Florida is the Sunshine State.