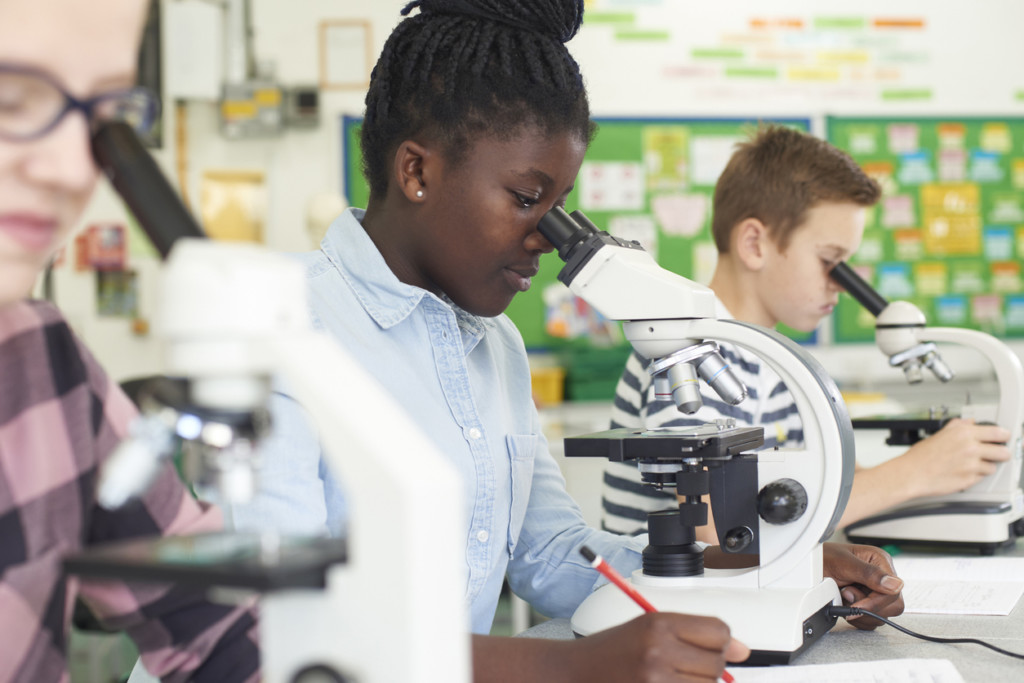 “The wisest prophets make sure of the event first.”

Such good advice notwithstanding, let us assume that the state of Montucky adopts an across-the-board system of school choice – vouchers of substantial amount for all. Participating schools, public and private, are free to choose two-thirds of their admissions, the rest to be decided by lottery among the unchosen.

Other regulations ensure that all parents have access to relevant information, assistance in navigating the process, and the schools’ commitment to fair treatment for all those admitted, including due process for cases of dismissal for scholastic failure or misbehavior.

Schools may teach religion but without requiring affirmation by the dissenter – and so forth.

With such assumptions the question becomes: What will be the social, civic and intellectual effects of such a scheme?

Any forecast is just that and no more, but today’s parental dissatisfaction and the advent of broad state systems of choice invite our speculation regarding the effects of liberating the lower-income parent (or perhaps all parents) to choose like the rest of us.

Here, then, is my own broad and basic forecast of a few major effects.

For three or four years, there will be occasional chaos as schools and parents learn to adjust. Some new schools will have brief lives, either for want of student applications, failure to satisfy the choosing parents, or termination by the state for violation of the rules.

America will gradually emerge as the true friend of family and freedom.