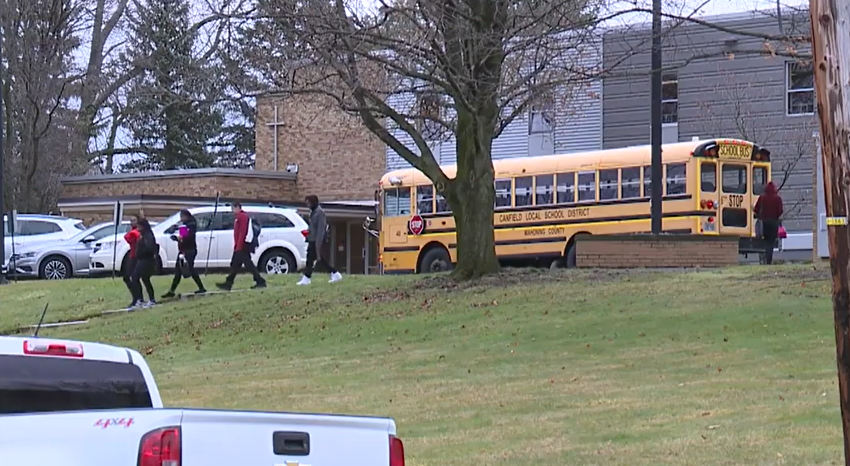 A coalition of about 70 Ohio public school districts is threatening a lawsuit challenging legislation enacted this year to provide a broader range of educational opportunities for families.

Included in HB 110 was removal of caps on the number of EdChoice Scholarships allowing children from low- and middle-income households to attend private schools of their choice, ensuring that any eligible student applying for an EdChoice scholarship would receive one.

The bill also called for an increase in funding amounts for both the EdChoice and Cleveland scholarships, which had fallen behind public school spending. Perhaps more important, it ensured scholarship amounts would automatically rise in future budgets in proportion to any increase in public school base funding.

Bill Phillis, executive director of the Ohio Coalition for Equity and Adequacy of School Funding, the group bringing the suit, says his organization ultimately is calling for the end of the EdChoice program.

“The bottom line of all this is these alternatives, including vouchers, is diminishing the state’s ability to meet its obligations,” said Phillis, who said the state has removed around $25 billion from K-12 public education in favor of vouchers or other private school options.

For most of Ohio’s legislative session, education debates focused on technical issues with the state’s school funding formula and overall spending levels. That changed in mid-June, when lawmakers unveiled the Senate’s education plan for the state budget for 2022–23 (HB 110).

School-choice proponents such as the Buckeye Institute, a Columbus-based think tank, called the additions bold and significant.

“Gov. Mike DeWine has signed a budget that expands existing school choice options and creates Ohio’s first-ever education savings account program helping parents afford desperately-needed resources and giving them the flexibility necessary to improve their children’s educational outcomes,” said Rea Hederman Jr., executive director of the Economic Research Center at the Buckeye Institute and vice president of policy. “These bold reforms are some of the most significant that Ohio’s families have seen in a decade.”