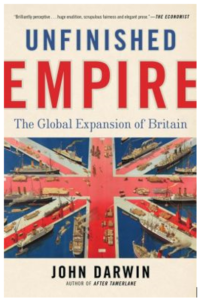 John Darwin’s book The Unfinished Empire describes the British Empire as “unfinished,” in large part because the Britons never agreed on the purpose of empire in the first place. The military, merchants and religious missionaries had wildly different concepts regarding what empire was about.

Over centuries, solemn promises not to add additional territories repeatedly were made and promptly broken. A few merchant adventurers got in over their heads in the face of internal conflicts and rival European competitors, and the next thing you know, somehow, they found themselves running a subcontinent. There wasn’t much agreement about why these things were done.

Situations with very high costs and unclear goals don’t often easily lend themselves to favorable outcomes. Just to put my cards on the table on this subject, I supported going into Afghanistan, wanted to leave after bin Laden had been dealt with, and I am dumbfounded that we left thousands of American citizens behind. 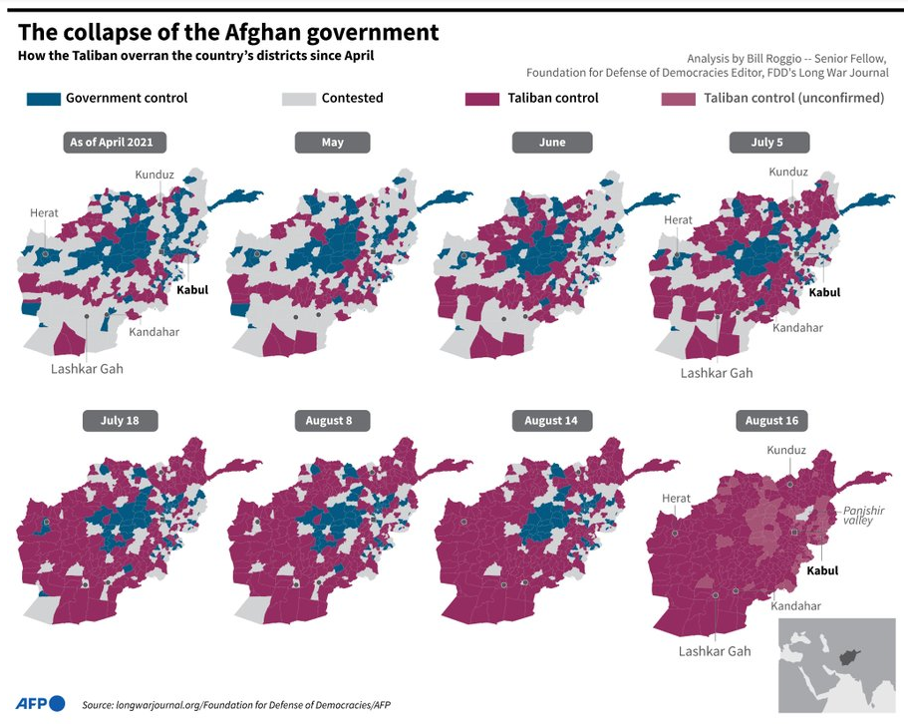 Glenn H. Reynolds, a professor of law at the University of Tennessee, notes in a column for the New York Post the enormous incompetence of having the troops “skedaddle” while leaving thousands of American citizens and military equipment behind and fantasizes about holding various officials accountable.

“None of this will transpire, of course” Reynolds says, explaining:

Our society is run by a technocratic-managerial class that never pays a price for failure. Democracy is a glossy finish over an unelected administrative state that isn’t really accountable to anyone and measures success or failure in terms of budgets, p.r. and power, not results.

The excuse for this is that the experts at the top are good at what they do, and ordinary Americans would make a hash of things if they had too much say. That excuse, however, has now been decisively buried in Afghanistan’s harsh soil.

If an unaccountable technocratic-managerial class running a costly and confused-over-goals hot mess sounds vaguely familiar, it might be because you follow American K-12 politics.

Americans generally share a notion about the purpose of public education: preparing students with the knowledge, skills and habits needed to flourish and exercise responsible citizenship. Yet far too little of this happens. Both illiteracy and deep civic ignorance are widespread.

Meanwhile, unionized employee interests have a wholly different concept of the purpose of public education: to function as a de-facto jobs program. This outcome has been remarkably more successful than the literacy and civic knowledge bit, as the Heritage Foundation graphically displayed – see the chart at the top of this column.

Emulating the strategic clarity of British imperialists or modern-day Pentagon bureau-bufoonocrats, the public-school system has tied itself in knots over a COVID intervention that is less effective than opening some windows and far less effective than getting a higher percentage of people vaccinated. A recent summary of research noted:

It’s also worth mentioning that ventilation tests show even modest ventilation rates provide about the same level of protection as the highest quality masks.

Kids aren’t wearing the highest quality masks. The ones they are wearing apparently only reduce aerosol spread by 10%, and by the way, kids have been swapping them on the bus because they are, you know, kids. It’s also worth mentioning that the “19” in “Covid-19” stands for “2019” and we are now approaching late 2021. It would be nice if our “experts” had a clue about the relative effectiveness of mitigation strategies by now.

Years ago, William F. Buckley stated he would rather be ruled by the first 500 names in the Boston phone book than the faculty of Harvard. It’s hard to imagine 500 random people designing a more incompetent military withdrawal than the one we actually witnessed.

A growing number of Americans have decided their children’s education would better be left up to self-reliance than K-12 “experts.” The best relationship you can have with a technocratic managerial elite is a finished one.