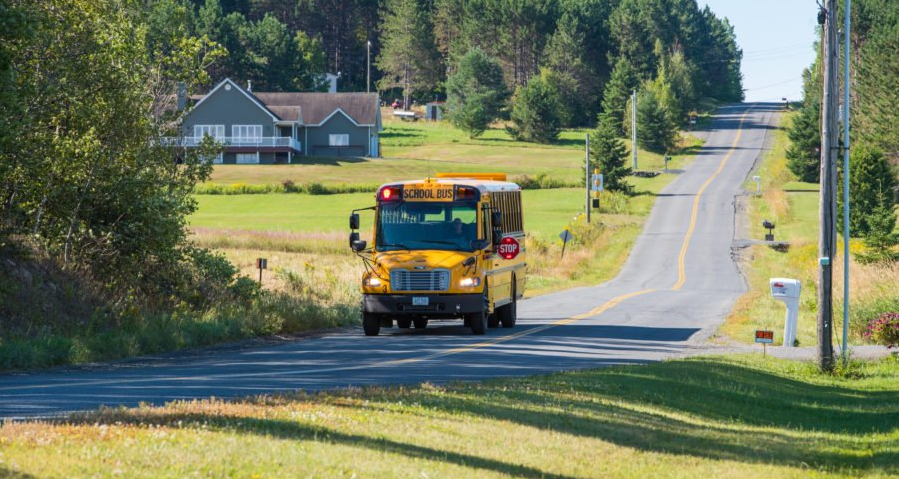 The past two years have seen an unprecedented string of victories for parental choice advocates. After the events of the COVID-19 pandemic, more than two dozen states now offer some form of voucher program.

But amid this expansion of school choice, the concerns of rural Americans are often overshadowed. Millions of American students attend a rural school, and many families interpret vouchers of any kind as a threat to their way of life. This resentment often influences policy.

For example, the Texas House of Representatives, based on the support of rural Republicans, added an amendment banning the use of vouchers to the state budget, which will be in effect until 2023.

“The reality is we have plenty of options and choice within our public schools,” said state Rep. Dan Huberty, a Republican who has long opposed voucher-driven school choice.

Rural concerns are valid. Anyone who has ever seen an episode of Friday Night Lights knows what the local public schools can mean to a rural community. Rural schools can employ half a town, and the other half will pack the bleachers for a high school football game.

These are institutions that can’t simply be overlooked. Furthermore, it’s true, at least historically, that rural access to voucher programs has been poor.

But there is now an option that can adequately serve both a single mother from Baltimore and a family with deep roots in rural Wyoming. Education savings accounts can satisfy the needs of all Americans, and arguably strengthen rural schools in the process.

Like traditional vouchers, ESAs enable parents to withdraw from their traditional public school and receive a deposit of public funds into a state-authorized savings account. Families can usually access this account via a debit card, and the money may be used for limited, but varied uses, such as private school tuition and supplemental instruction.

The difference, however, comes in the breadth of ESAs. They are not really vouchers. Instead of being specifically directed towards private schools, ESAs allow families to effectively design an educational program from scratch. In some cases, as with West Virginia’s Hope Scholarship Program, some students can use ESAs to support their public education.

In addition, ESAs can actually increase public school per-student spending. When families elect to participate in an ESA program, they receive only the state-allotted portion of their education. Sure, the public school district wouldn’t receive that portion of their funding, but it would be able to keep the locally sourced revenue that would normally have gone toward serving that student. As such, school districts can increase their per-student spending when ESAs are available.

For rural school districts, this extra spending would be particularly important. Before and during the COVID-19 pandemic, rural schools struggled to provide adequate internet services as well as the technology to access them. ESAs could open the door for higher-quality internet or laptops for students to use during class.

On the other hand, those rural families who do want something different would be able to pursue other options without feeling like they are destroying a pillar of their community. Nobody should feel guilty for doing what they think is best for their child’s future, and with ESAs, that choice could ever enhance their community.

There is no time like the present to implement school choice measures, and with ESAs, rural communities could comfortably join the broad, nationwide coalition of parental choice advocates.

There are no more excuses for blocking school choice efforts. Standing against ESAs is neither conservative nor acting in the interest of preserving communities; it is merely selfish and narrow-minded.

Rural communities arguably are the heart and soul of American culture and identity. That should apply to school choice too.