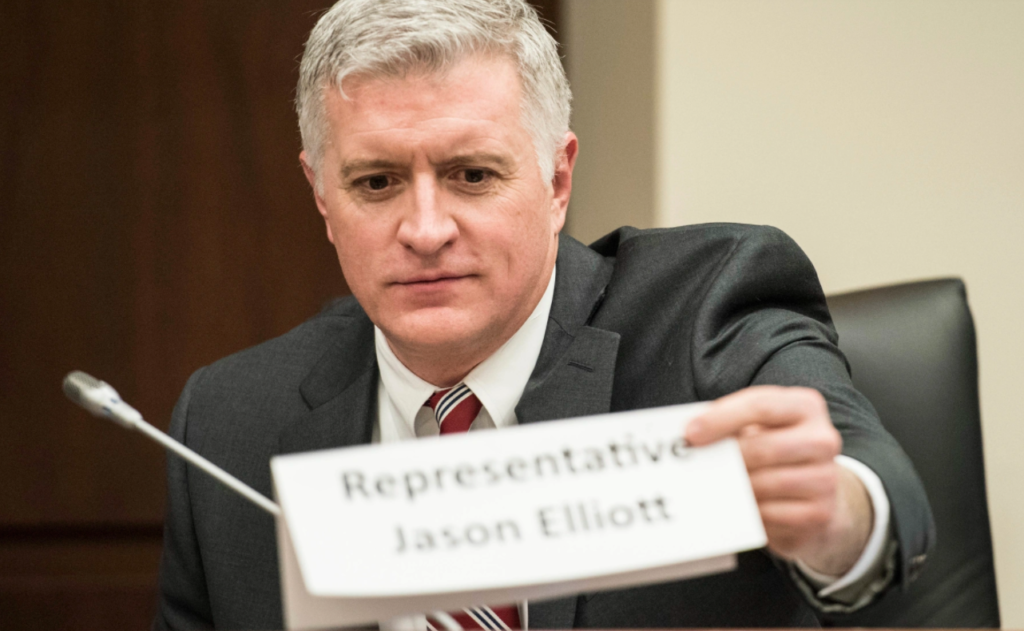 Editor’s note: This news story appeared on The Center Square.

A South Carolina bill that would create education scholarship accounts for K-12 students was not heard during the first half of the General Assembly’s biennium session but is poised to advance when lawmakers convene in January.

The South Carolina Education Scholarship Account Act, House Bill 3976, was filed in February and referred to the House Ways and Means Committee.

The bill, which has 64 Republican co-sponsors, including House Speaker Jay Lucas, was reviewed by Ways and Means’ Revenue Policy Legislative Subcommittee on April 20 but never was introduced to the full committee before the session adjourned.

Creating ESAs as part of school-choice expansion has been on South Carolina Republicans’ radar for years. A 2019 bill that had 58 cosponsors, including several Democrats, failed to advance from committee.

Rep. Jason Elliott, R-Greenville, said last week there is a lot of interest among his constituents about the bill and assured HB 3976 will be heard and adopted during the 2022 session.

“We saw and are seeing during this pandemic that one size doesn’t fit all students,” Elliott told Greenville’s WYFF-TV, adding ESAs would put parents “in charge” and allow “families to decide” where the state spends its education funding.

“What I see in South Carolina is many needs that have not been met,” Elliot said. “I think we start with building upon a better education system for all students by providing freedom and opportunity to empower parents to make this critical decision about what is best for their individual child.”