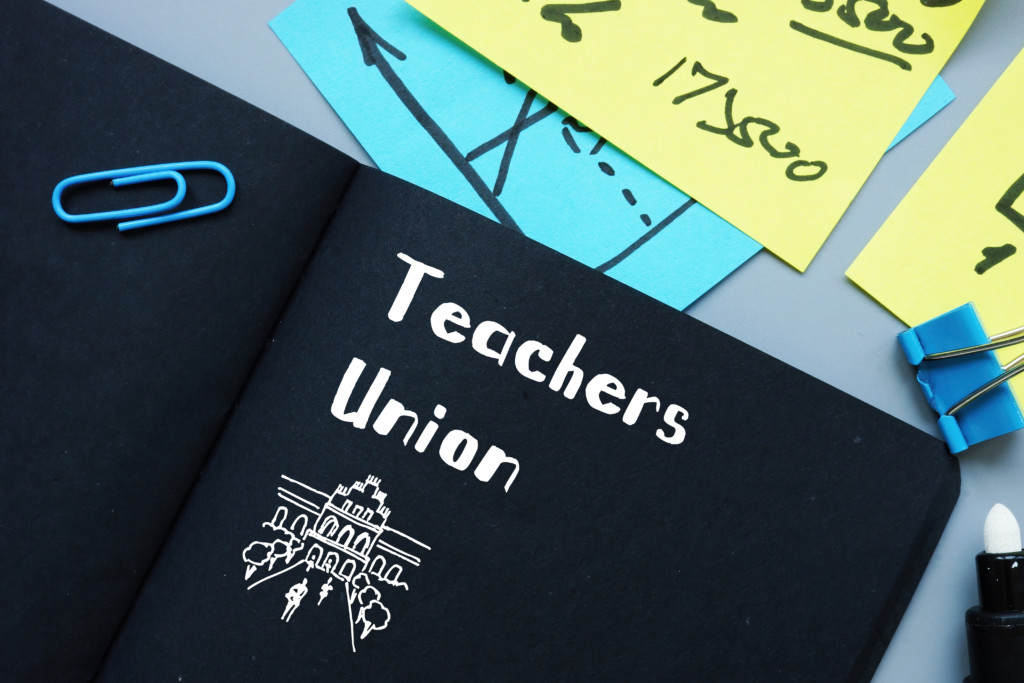 Last month, the Florida Education Association stepped up to the plate to take a swing at school choice.

The state’s teacher union made three claims. First, that 90% of Florida’s K-12 students attend public schools; second, that this figure hasn’t changed in more than 20 years; and third, that the stagnant enrollment figure is proof vouchers (and school choice) are unpopular among parents. 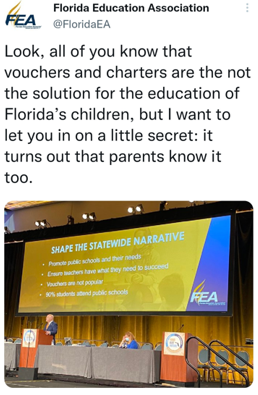 According to the U.S. Department of Education, Florida had 2,442,440 K-12 students enrolled in public schools in 2001. Counted in this total were 25,989 charter school students and 3,147 students attending university-run lab schools.

Florida private schools enrolled 303,093 students in 2001. There were around 41,128 home education students that same year.

Claiming your option is the most popular with parents when parents have very little to choose from isn’t exactly the big endorsement the FEA makes it out to be.

So, has this “nearly 90%” enrollment statistic held true for more than two decades as more and more educational options become available?

According to the FLDOE’s “Education Choice Options by District” survey for 2019-20 (the latest data currently available) there were 2.9 million K-12 students in Florida, including 329,168 in charter schools, 28,011 students on the McKay Scholarship, 12,097 in Florida Virtual School, and 3,478 in university-run lab schools.

The number of non-district students more than doubled over the last two decades, and the public-school district’s share of the total K-12 student enrollment fell by more than 10 points.

Florida’s K-12 district schools are pretty good (Florida ranks No. 3 in the nation on K-12 achievement), and they undoubtedly are popular options among many parents. If the FEA truly believed its preferred schools were the best and most popular choice, it wouldn’t constantly be trying to stop charter schools from opening and school choice scholarships from expanding.

And that’s strike three. You’re out!