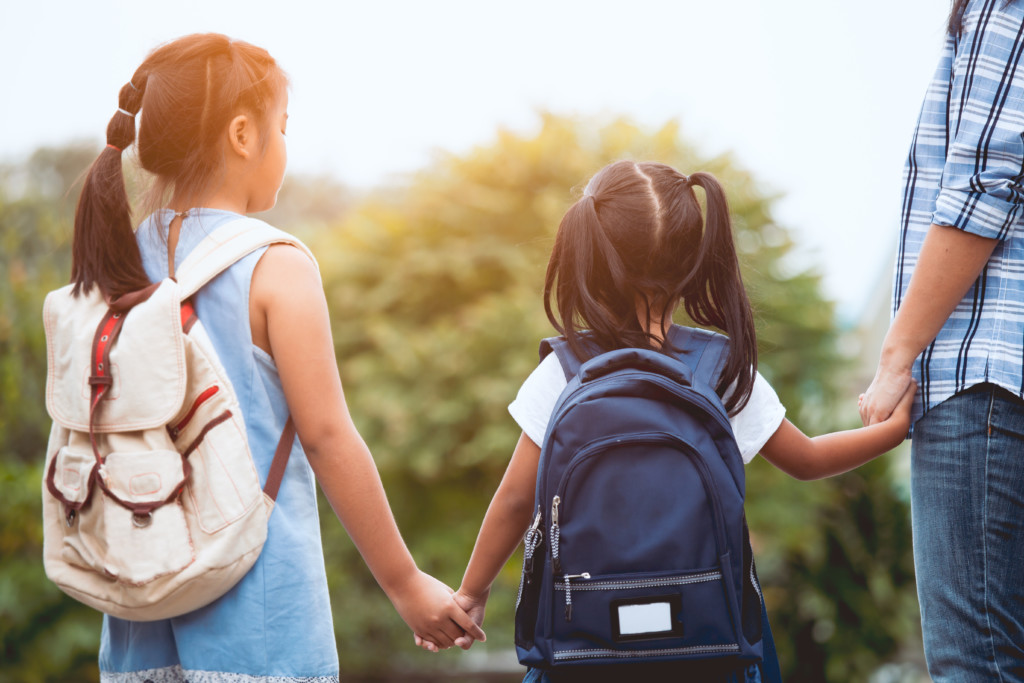 Editor’s note: This commentary from Robert Pondiscio, a senior fellow at the American Enterprise Institute, originally appeared on the Institute’s web site.

It is a truth so obvious that it scarcely needs to be said: successful businesses have satisfied customers while unsatisfied customers take their business elsewhere. It’s true of restaurants, garages, and all manner of retail outlets and consumer services.

Forgive the mercantile comparison, but schools are no different. Parents who are happy with their child’s school, teachers, curriculum, and culture have no reason to leave, especially given how disruptive changing schools can be to family routines and scheduling. You don’t even consider it unless you’re deeply upset, or your kids are miserable.

Given this unremarkable observation, it’s hard to account for the outsize response — and outright anger — that greeted a recent paper from Heritage Foundation scholars Jay Greene and James Paul, who functionally made the same anodyne point: Unhappy parents are more likely to support school choice.

And right now, parents are deeply unhappy about critical race theory, gender ideology, and other strident manifestations of “culture war” in their kids’ schools. These parents are an obvious target for school choice advocacy as the answer to their problem.

While the paper carries the provocative title, “Time for the School Choice Movement to Embrace the Culture War,” the only sin Greene and Paul committed is to favor dispassionate analysis over bland big-tent pieties which aren’t true and haven’t been for years.

“School choice offers a sensible resolution to cultural debates,” they wrote. “School choice gives parents what they want, regardless of which side they are on — more control over their children’s education. And, it acknowledges that parents have pluralistic views about which values to instill in their children.”

This is so obvious that one wonders how choice advocates would propose to motivate parents to demand choice instead. A free toaster with every new enrollment? Five hundred dollars back when you trade in your old school?

Schools are the institutions we build to transmit to children the values, habits, stories, and ideas we value: In a word, our culture. To think there should be no debate about what that comprises is to misunderstand entirely what a school is and the purpose it serves in civil society.

If Greene and Paul erred, it was in using the imprecise and provocative phrase “culture war” to characterize the inevitable disagreements over these issues among people in a politically, socially, and intellectually diverse nation —a nation, not incidentally, that is more than large and advanced enough to support a broad range of school options and flavors for the more than 50 million children we need to educate and usher toward rewarding and responsible adult life.

So why the immune response to the obvious ideas offered by the authors? There’s no real mystery.

As a recent paper by Ian Kingsbury in the Journal of School Choice noted, ed reform organizations and personnel tilt overwhelmingly to the progressive left. To many, the idea that some parents might be less than enamored with the “woke agenda” is prima facie evidence of racism and white supremacist impulses that cannot be countenanced under any circumstance.

There’s no reason even to be curious about such parents’ discomfort in their public schools and whether they might see that agenda as culture warring. Through this lens, it’s school choice as the new white flight, period.

It’s also a hangover effect of ed reform’s era of technocracy and paternalism. A generation of advocates and activists have no conception of reform as anything other than a social justice initiative and not a lot of use for choice apart from that agenda. The suggestion by Greene and Paul that the culture war represents an opportunity to advance choice is not just counterintuitive but anathema to this way of thinking.

My sense is that the scorpions in the ed policy and advocacy bottle have all lost the thread. Even choice advocates who view choice as an intrinsic good tend to underestimate the extraordinarily radical proposition they are championing: asking Americans to overthrow the cultural habit of sending their children to local public schools that has persisted, largely unquestioned, for generations.

That’s a tremendously heavy lift and one that is unthinkable for most parents until or unless displeasure with their child’s school makes staying put untenable. The endgame of the school choice movement is changing the model of how Americans educate their children. Sitting in judgment of parents’ reason for wanting to avail themselves of choice distracts from that mission. It’s an act of self-sabotage.

Still, the critics may have a point. It was probably a bad idea for the authors to suggest that it’s time for the school choice movement to “embrace the culture war.” They should have added three words for clarity and emphasis: “Get over it.”