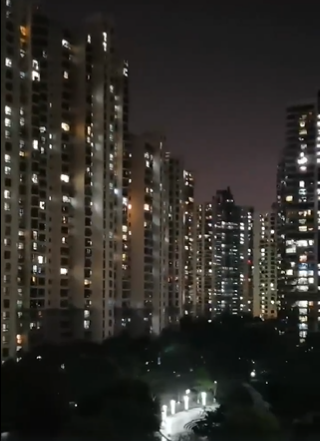 Videos have surfaced recently of starving residents of Shanghai screaming in the night a week into an incredibly misguided COVID-19 lockdown that has imprisoned Chinese citizens in their homes.

A reporter from The Economist noted that a Chinese drone flew through the area blaring a message: “Please comply with COVID restrictions. Control your soul’s desire for freedom. Do not open the window or sing.” Other videos show HAZMAT-suited soldiers beating and arresting their fellow citizens for walking outside in search of food.

Shanghai residents have made their feelings about their oppressors clear in a variety of ways. 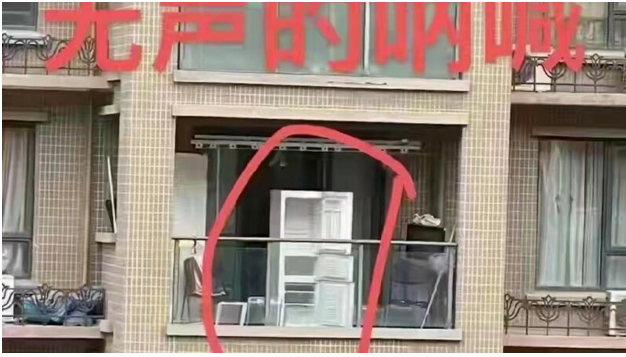 Decades ago, George Orwell’s account of being a British soldier in India during imperial occupation explained that he hated imperialism and his own role in it. “Feelings like these are the normal by-products of imperialism,” Orwell wrote. “Ask any Anglo-Indian official, if you can catch him off duty.”

Orwell hauntingly described the task of going through the motions and playing the role expected of him: “He wears a mask, and his face grows to fit it.”

We, of course, would never see public officials justifying entirely unconscionable policies here in the United States. Or would we?

Take a moment to read this recent news report titled, “Suburban school officials predict ‘chaos’ if Kansas lets out-of-district students transfer freely. Go ahead, click the link and read it from start to finish. I’ll wait for you to come back.

Finished already? That was fast.

Okay, so the article really jumps the shark with this quote: “We believe in neighborhood schools,” said Brett White, superintendent of Andover schools east of Wichita. “The open borders would just throw into chaos what’s an established policy.”

If you are scoring at home, the superintendent of a school district in which 75% of students are white identified as being to the east of Wichita, which is 70% non-white. In any case, Superintendent White supports “neighborhood schools,” because obviously, to do otherwise would throw an established policy into “chaos.”

One person’s “chaos” is another person’s “freedom,” but “chaos” does sound risky. Would it be best if Wichita’s families controlled their soul’s desire for freedom?

Martin Luther King Jr. was in effect asked to control his soul’s desire for freedom, and he had quite a remarkable response, written by hand in the margins of a newspaper from jail. The letter read in part:

Superintendent White might want to think about taking off that mask before it gets too late.