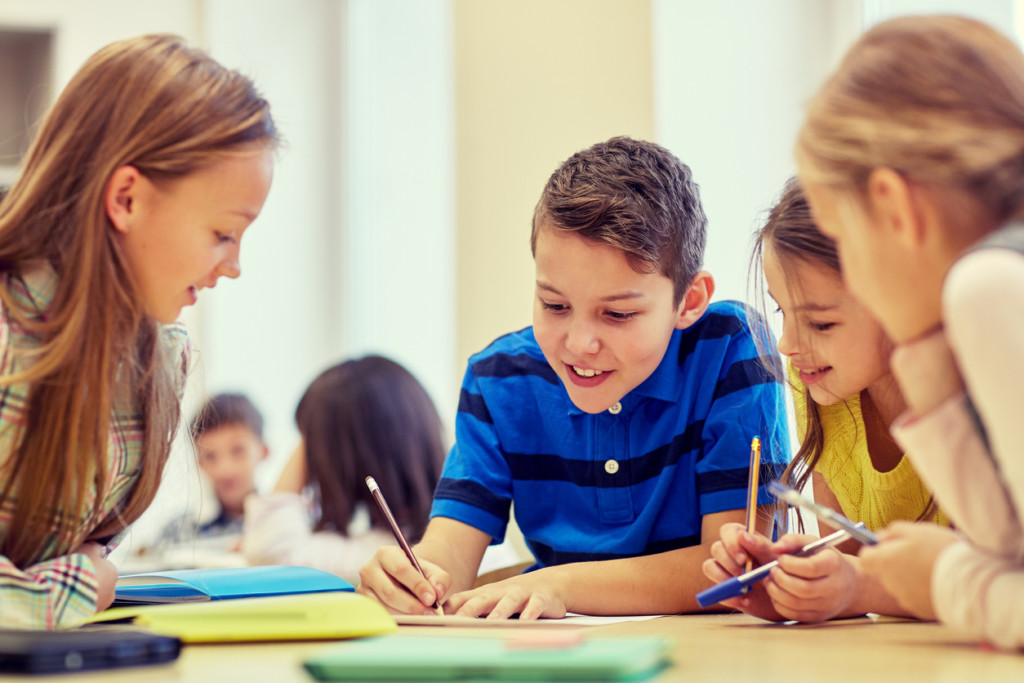 One out of three students receiving a tax credit scholarship in the United States lives in Florida according to a new report from the Pioneer Institute, a free-market think tank based in Boston.

The report, “Earning Full Credit: A Toolkit for Designing Tax-Credit Scholarship Policies,” by Jason Bedrick, reviews the nation’s many tax credit programs, providing an overview of enrollments and rules and regulations governing each, with the aim of providing advice for legislators and parents seeking to create new programs.

Of 24 tax credit scholarship programs included in the report, 19 have income restrictions, with the most restrictive programs found in Alabama and Kansas. Florida, with a threshold of 325% of the federal poverty line during the 2020-21 school year, is in the middle of the pack regarding income eligibility restrictions.

Indiana and Oklahoma limits scholarships to students in households at less than 555% of poverty, while Arizona, Montana and Ohio had no income limits.

The report also noted that Florida is the only state to offer a tax credit scholarship to students who experience bullying, sexual harassment or assault.

The report further shows that most tax credit scholarship programs offer 100% tax credits to donors, with 11 states offering partial credit. Indiana offers the lowest credit at 50% of the donation.

For the time period studied, states typically capped either the donation amount or total statewide donations. Florida had the largest cap — $873.6 million for the income-based scholarship — and the smallest — $105 per donation for the Hope Scholarship for bullied students.

Regarding academic accountability, 12 states required testing students and 11 did not. Only two states mandating that scholarship students be tested required that test to be the same taken by public school students. Most states required at least a state-approved national-norm referenced test, the same policy as Florida’s.

The report makes several recommendations for legislators, including:

Florida’s tax credit scholarship programs meet all the recommendations apart from allowing non-profit administrators to set their own organizational mission. In Florida, scholarship-granting organizations are required to offer scholarships to any eligible student to attend any state-approved private school and may not set aside scholarships for singular schools or religious affiliations.