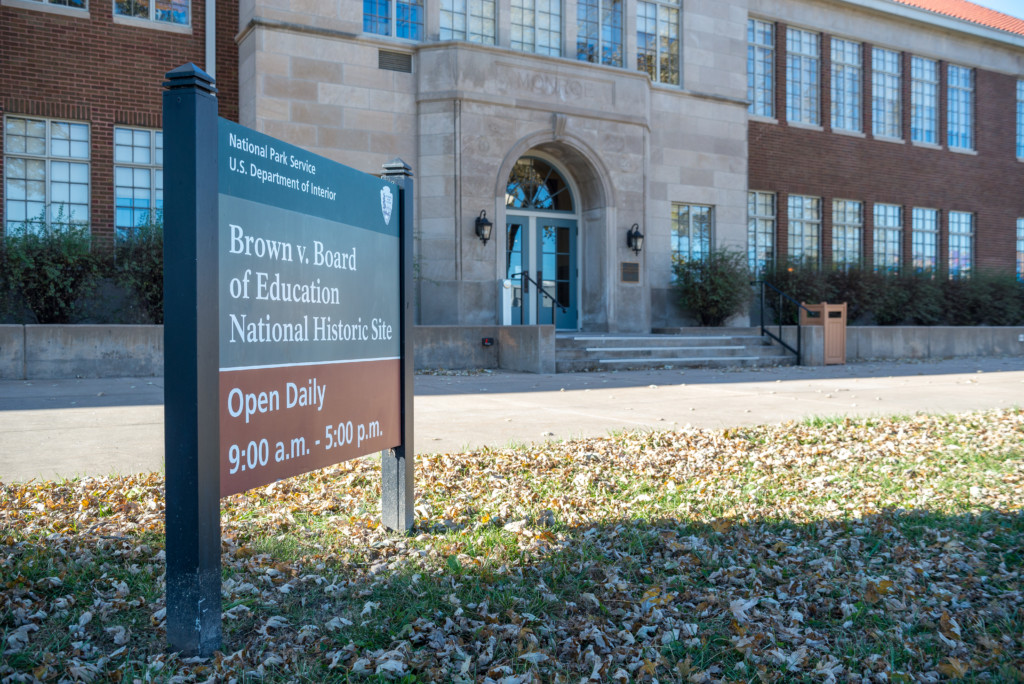 Nearly 70 years after Brown v. Board of Education rewrote the rules of American K-12 education, pundits and academics are still debating its legacy. And despite nearly universal agreement over the shame and damage done by segregation and resistance to integration, some refuse to reflect deeply on the very flaws of the public institutions and policies they support today.

Leslie T. Fenwick, dean emeritus of the Howard University School of Education detailed the more than two-decade struggle to integrate America’s public schools post-Brown and the many years of fallout that occurred following the loss of what she claims to be 100,000 Black educators at the time.

Fenwick argues that modern post-Brown initiatives aimed at disfranchising Black teachers and students continue to this day. Even while enumerating the ills created by America’s racially segregated public school system, she oddly points at modern reform policies and institutions that are better serving Black students and teachers today than the district-run public schools she prefers.

Fenwick notes that the white dominated public school districts not only resisted racial integration for more than two decades, but also fired many highly qualified Black teachers to give jobs to white ones. According to her calculations, this led to a $1 billion to $2 billion loss in salaries for Black educators and a brain drain among educated and experienced teachers in Black schools.

These losses are still felt today.

Indeed, the percentage of Black teachers has declined overall, falling from 8.1% 1971 to 6.7% today. (It is worth a side note: the percentage of other non-white educators has risen from 3.6% in 1971 to about 14% of the teacher population by 2017-18). Despite there being a majority-minority student population today, most teachers remain white. According to the latest data from the Digest of Education Statistics, white teachers still make up a majority of teachers (79.3%) compared to Black (6.7%), Hispanic (9.3%), Asian (2.1%) and mixed-race (1.7%).

But the target of Fenwick’s ire isn’t the centralized public school system, whose rules and policies are enforced by the whims of whatever political majority is in power at the time. Instead, Fenwick pivots to target alternative teacher certifications, charter schools and school vouchers as “post-Brown policies” akin to the ones used to resist racial integration in the 1950s, 60s and 70s.

However, these modern programs provide better outcomes for Black students and teachers than the district-run public schools she prefers.

Charter schools not only educate a proportionally larger body of Black students than traditional public schools, but they educate those students better and are more likely to match a Black student with a Black teacher.

Today, Florida’s income-based private school choice programs are 73% non-white. It also is worth noting that students on these scholarships are more likely to attend and graduate college with a bachelor’s degree, a critical factor in producing new teachers.

Fenwick is clearly aware of the flaws inherit in a politically controlled public school system. She writes:

“With curriculums and textbooks nearly all-white in authorship, content and imagery; and, with district leadership, funding, and policy levers controlled almost exclusively by white officials.”

But instead of offering solutions to the current flaws, she condemns education reform and offers instead an alternate history where Black teachers were never fired, resulting in a perfectly functioning public school system today.