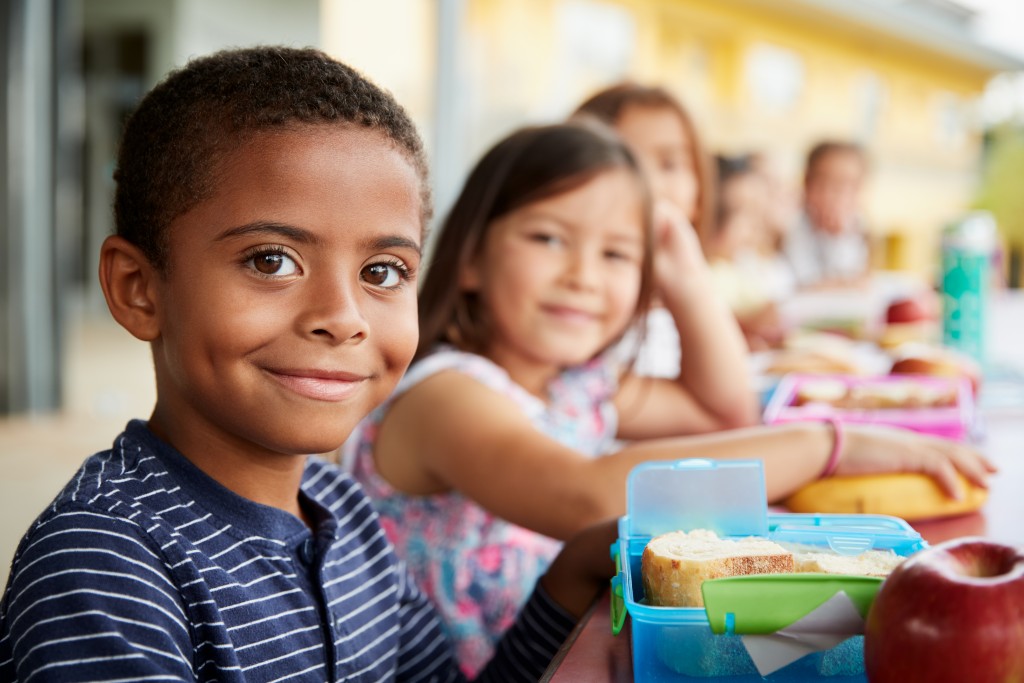 Editor’s note: This article appears in the Winter 2023 issue of Education Next.

In June 2022, the U.S. Supreme Court held in Carson v. Makin that Maine violated the Free Exercise Clause of the First Amendment by excluding religious schools from a private-school-choice program—colloquially known as “town tuitioning”—for students in school districts without public high schools.

Writing for the majority, Chief Justice John Roberts concluded that “the State pays tuition for certain students at private schools—so long as the schools are not religious. That is discrimination against religion.”

Carson was, in some ways, unremarkable. For the third time in five years, the court held that the Constitution prohibits the government from excluding religious organizations from public-benefit programs, because religious discrimination is “odious to our Constitution.” But the fact that Carson was not groundbreaking does not mean that it is not important.

On the contrary, Carson represents the culmination of decades of doctrinal development about constitutional questions raised by programs—including parental-choice programs—that extend public benefits to religious institutions. Among the most important of these questions is whether there is “play in the joints” between the First Amendment’s religion clauses—the Free Exercise Clause and the Establishment Clause—that might permit government discrimination against religious institutions in some situations.

Going forward, the answer in almost all cases is likely to be no. Both clauses, the court has now made clear, require government neutrality and prohibit government hostility toward religious believers and institutions. (The court clarified—but did not overturn—its 2003 decision in Locke v. Davey. In that case, the justices upheld, by a vote of 7–2, a Washington State law prohibiting college students from using a state-funded scholarship to train for the ministry; that law, the court ruled, did not violate the Free Exercise clause.

Arguably, Carson narrows and effectively confines Locke to its facts by characterizing it as advancing only the “historic and substantial state interest” against using “taxpayer funds to support church leaders.”)

Carson does, however, leave at least two important questions unanswered. The first concerns the decision’s scope. The holding makes explicit that “a State need not subsidize private education. But once a State decides to do so, it cannot disqualify some private schools solely because they are religious.” Carson is silent, however, on what it means for the government to “subsidize private education.”

In particular, it leaves unanswered the question of whether the nondiscrimination mandate applies to charter schools, which are privately operated but designated “public schools” by law in all states—and supported by tax dollars. Does the Free Exercise Clause require states to permit religious charter schools?

The second question concerns which regulations states may lawfully impose as a condition of participation in private-school-choice programs. Right after the court issued its decision, for example, Maine’s attorney general, Aaron Frey, clarified that all private schools taking part in the program, including religious schools, are bound by the Maine Human Rights Act, which prohibits discrimination on the basis of sexual orientation or gender identity.