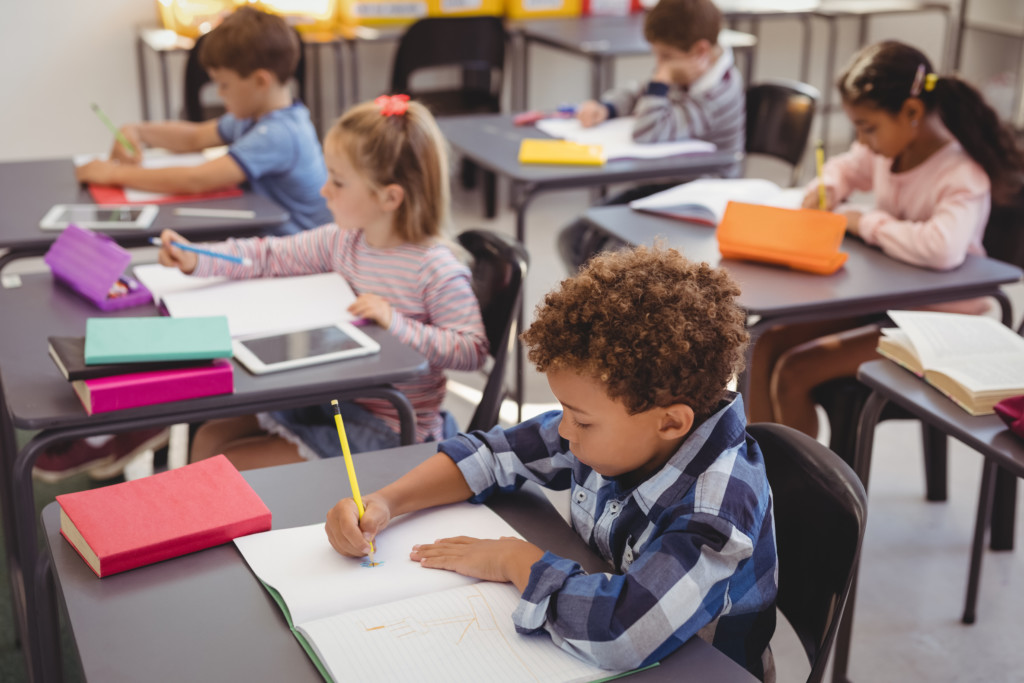 Editor’s note: William Mattox, director of the Marshall Center for Educational Options at the James Madison Institute and author of a new study related to this topic, provided this commentary exclusively for reimaginED.

Any Florida education leader sitting down to watch tonight’s college football championship game may be tempted to bask in the glory of his or her own accomplishments. After all, Florida has become to K-12 education what the Alabama Crimson Tide has long been to college football – the standard by which everyone else measures themselves.

Florida recently received the nation’s No. 1 ranking in parental involvement in K-12 education according to the Parent Power Index, a state-by-state compilation from the Center for Education Reform. The title follows the Sunshine State’s recognition as No. 1 in K-12 education freedom by The Heritage Foundation.

And it adds to Florida’s recent year top rankings in state-by-state comparisons made by the American Legislative Exchange Council, the National Assessment of Educational Progress, and others. Yet, all this success begs an important question: Could the accolades Florida keeps receiving prove to be what Alabama football coach Nick Saban likes to call “rat poison”?

Saban has memorably invoked this term whenever football analysts have lavished mid-season acclaim on his team. He fears that fawning praise will go to players’ heads and diminish their drive for sustained excellence.  Saban’s 2022 team did nothing to ease his fears.

Alabama’s 2022 team received all sorts of glowing headlines early in the season when pollsters crowned them the prohibitive favorite to win it all.  But as the season wore on, the Crimson Tide failed to make consistent improvements. Ultimately, the team finished out of the college playoffs and in a ho-hum bowl game against a three-loss Kansas State team.

How can Florida’s education leaders learn from the Crimson Tide’s 2022 cautionary tale and continue their drive for sustained excellence?

First, Florida needs to keep making improvements in providing scholarship opportunities for K-12 students. More than two decades after Florida’s first school choice programs were created, some Florida students remain ineligible for scholarship assistance – even though their parents pay taxes and the state will fund their education if they attend a public school.

The Florida Legislature ought to fix that in 2023.  School choice scholarships should be available to all students.  Yes, every kid.

Thanks to the Naples-based Optima Foundation, Florida is home to the first-ever classical school using immersive technology. Wearing virtual reality headsets, students travel back in time to witness re-creations of famous historical events and debates. (You can read a reimaginED feature on the school here.)

Openness to creative innovation like this ought to be the rule rather than the exception in K-12 education. Expanding flexible scholarships, known as education savings accounts, can help Florida continue to immerse itself in educational progress.

Finally, Florida needs to keep making improvements in the way that it helps students from disadvantaged communities. Specifically, policymakers need to give attention to addressing what Harvard scholar Raj Chetty calls the dearth of “positive neighborhood effects” in many lower-income communities.

One way to do this would be for Florida to work with the federal government to transform the Title I program into a weighted scholarship that funds students, not systems. This would give strong families an incentive to remain in and help revitalize disadvantaged neighborhoods rather than fleeing to higher-performing school districts, as has been the historic pattern.

If Florida can keep making improvements, the state can continue to be a leader in K-12 education. It can continue to sustain the excellence it has demonstrated in recent years.  And it can continue to offer the hope of a better future to more and more Florida students.