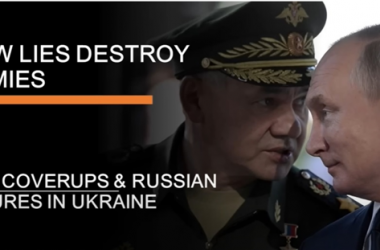 Editor’s note: Vranyo is a noun formed from the verb ‘vrat,’ which means “to lie,” but has a more colloquial, pejorative flavor. Vranyo has been described as a lie that no one would take seriously, or as explained in a recent Reddit thread, “You know I’m lying, and I know[Read More…]