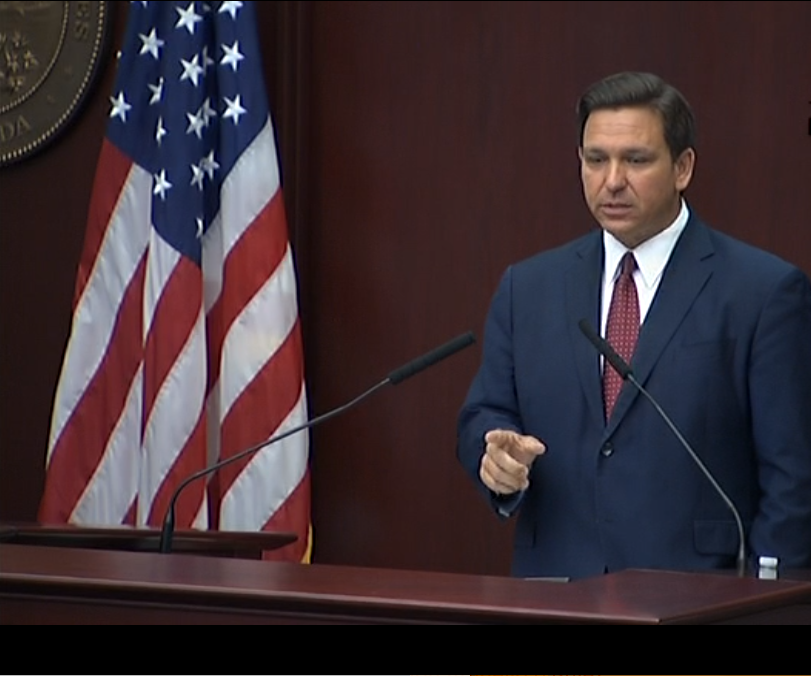 Ryan Dailey, News Service Florida TALLAHASSEE, Florida – Saying the state’s system of standardized testing in public schools is “quite frankly, outdated,” Gov. Ron DeSantis on Tuesday announced that lawmakers will consider a proposal during the 2022 legislative session to end the Florida Standards Assessments. The statewide exams in English-language[Read More…]

Dozens of Florida schools — many of them online schools — initially rated “incomplete” by the state Department of Education now have official A-F grades. As noted by the Orlando Sentinel, school grades recently became final after the deadline for appeals passed. Of the 114 schools that received incomplete ratings when[Read More…]

Black suspensions: An investigation of more than 600,000 punishments in Pinellas County schools from 2010-2015 shows that black children are suspended at a much higher rate than in the other six large Florida districts, and four times the rate of other children based on their share of the school population. And[Read More…]

December 7, 2015 by Compiled by reimaginED staff

Testing. Legislative debates over testing continue. The Buzz. News Service of Florida. It’s against the law for school officials to promote opting out, key lawmakers say. Gradebook. An army of zombie computers dragooned for as little as $50 a day may have been responsible for state testing disruptions. Palm Beach Post.[Read More…]