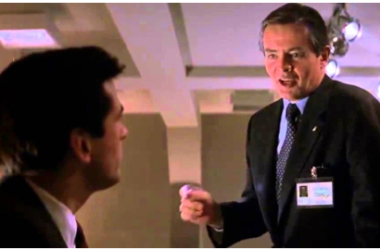 The education choice movement must keep our options open

In “The Hunt for Red October,” American officials learn that the Soviet Navy has sailed into the Atlantic with orders to sink one of its own submarines, a nearly undetectable vessel brimming with a huge atomic arsenal. At an intelligence briefing in Washington, protagonist Jack Ryan briefs American National Security[Read More…]