Charter school closings: A watchdog organization reports that 38 percent of charters schools in Florida have closed since 2000, a failure rate that’s 7 percentage points higher than the national average. Of the 1,091 charter schools that have opened in Florida since 2000, 491 have closed (the state Department of[Read More…]

October 24, 2018 by Compiled by reimaginED staff

Schools of excellence: Eighty-eight more Florida schools may be added to the 630 already designated as “school of excellence” by the state Board of Education at its meeting Thursday. Those schools earn the label by being in the 80th percentile or higher in points for Florida’s school grading system, then maintain[Read More…]

October 22, 2018 by Compiled by reimaginED staff

‘Schools of Hope’ rules: No charter school companies have yet applied to the Florida Department of Education to become “Schools of Hope.” Part of the reason is that no rules have been established for the program, which offers financial incentives for charter schools to move into areas where traditional public[Read More…]

October 13, 2017 by Compiled by reimaginED staff

In the Legislature: A bill that would make the one-year expansion of Bright Futures scholarships permanent gets the approval of the Senate Education Committee. S.B. 4 was filed by Sen. Bill Galvano, R-Bradenton, and would provide full and partial college scholarships to more than 100,000 students. Sunshine State News. Politico[Read More…]

October 10, 2017 by Compiled by reimaginED staff 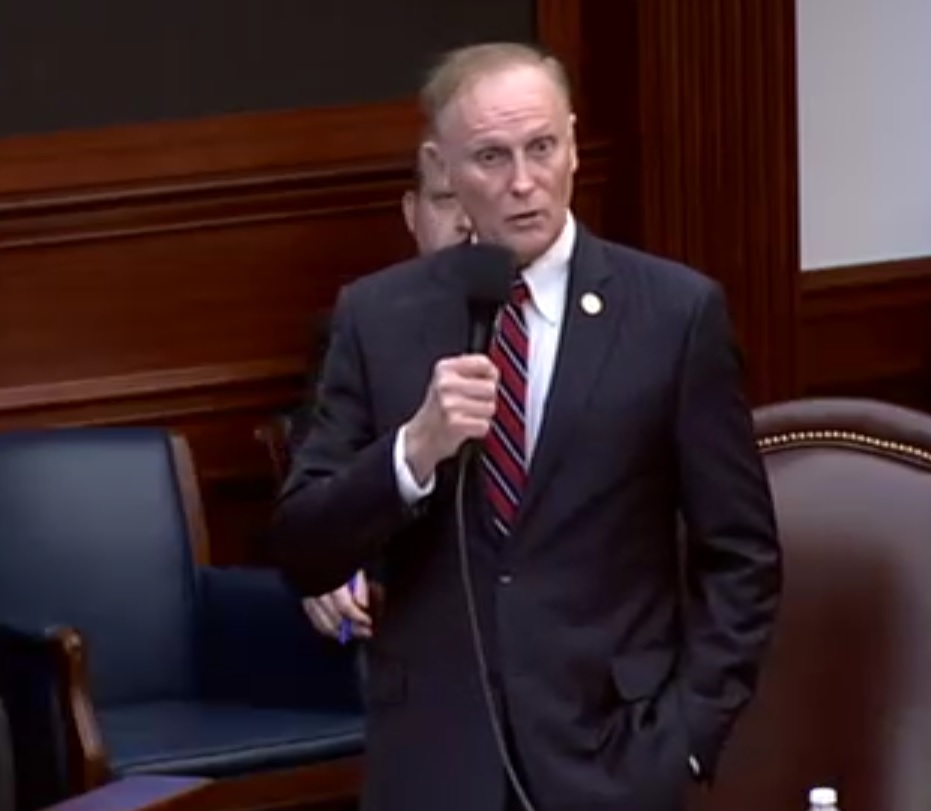 Nearly 200 of Florida’s lowest-performing public schools would have to make dramatic changes, or could soon see more of their students leaving for “Schools of Hope” run by national charter school operators, under a bill headed to Gov. Rick Scott’s desk. The wide-ranging education policy overhaul would affect everything from[Read More…]