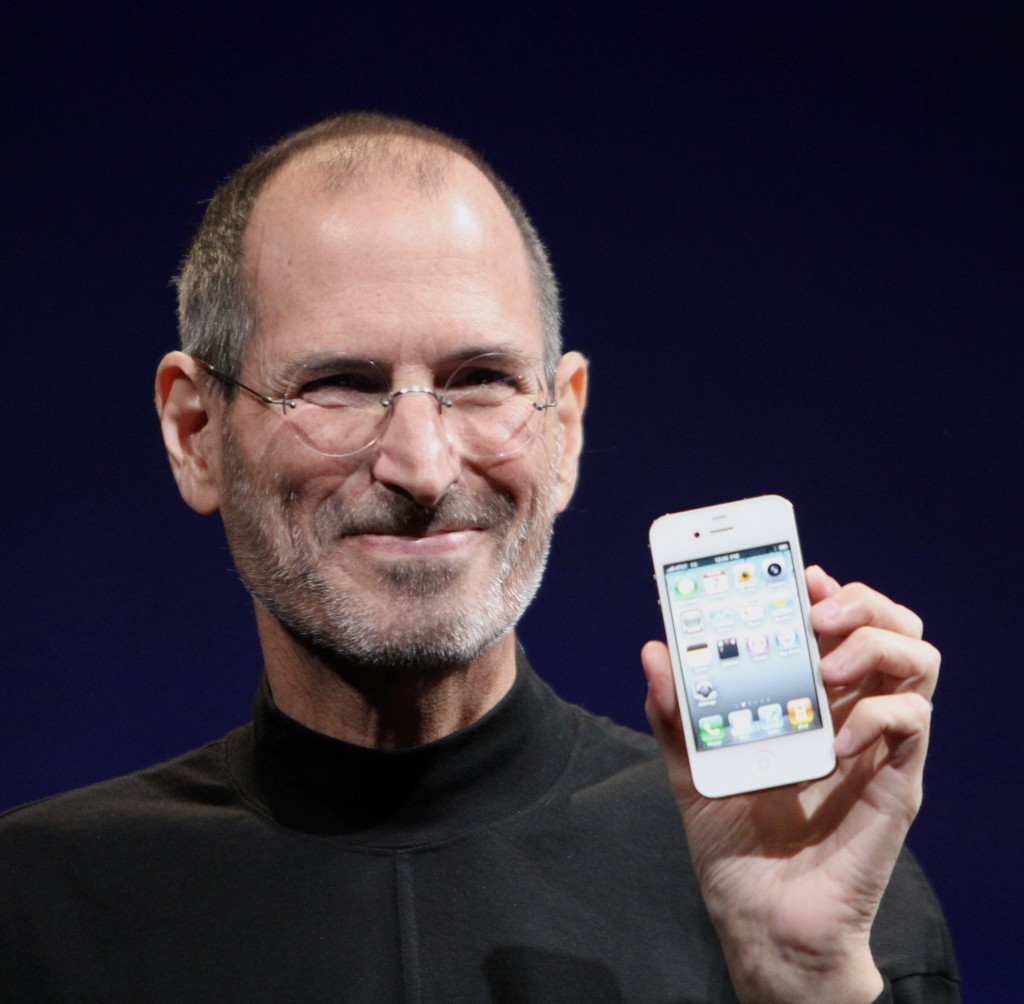 This is the latest in our series on the Voucher Left. Five years after his death, we’re still talking about Steve Jobs. The 2015 movie about him just won two Golden Globes, including one for Aaron Sorkin’s script. His quotes still spur stories. His connection to the San Francisco 49ers somehow[Read More…]

Hey, Mikey! They like it! (or, hope for Washington State)

Editor’s note: This entry comes from Fawn Spady, the chairwoman of the American Center for School Choice This past week, I spoke to an “Introduction to Teaching” class at Green River Community College just south of Seattle. I was asked to speak by a teacher who had been following the[Read More…]

November 3, 2011 by Special to reimaginED

Jobs on education: We’ve forgotten that the customers are the parents

The Huffington Post got a copy of Walter Isaacson’s forthcoming biography of Steve Jobs, focusing particularly on a revealing conversation between Jobs and President Obama. In his meeting with the president, during which he said Obama was “headed for a one-term presidency,” Jobs criticized America’s education system, saying “it was[Read More…]