Race-based achievement goals. Florida voters don’t like them, according to a new Quinnipiac poll, but … how much of that is based on widely circulated misinformation about them? Coverage from The Buzz, Orlando Sentinel, Palm Beach Post, News Service of Florida, StateImpact Florida. 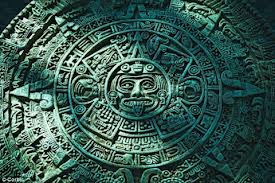 Class size penalties in Duval. Superintendent Nikolai Vitti says the $7.4 million penalty – the highest in the state – should be dropped on appeal, reports the Florida Times Union.

High school grades due out this morning. SchoolZone.