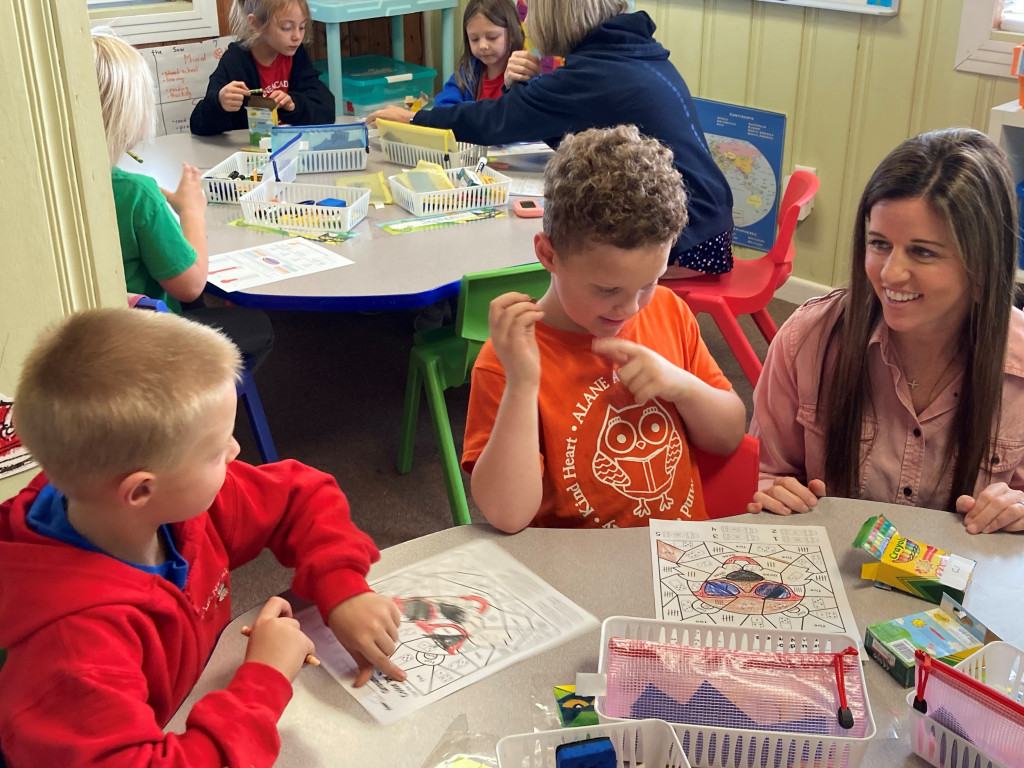 After being named her district’s Teacher of the Year, Julie Taylor left the public school system to launch her own private school, Alane Academy, in Wauchula, Florida. Among the reasons Taylor cites for the move: too much of a focus on standardized testing, not enough character education and social and emotional learning, and a lack of educator flexibility.

Why teachers are switching from public to private schools

Editor’s note: The Step Up For Students team of Ron Matus, Amy Stringer and Ronda Dry, as part of an ongoing effort to document the positive effects of education choice on educators as well as families, provide an overview in this post of their recent survey with 177 teachers who moved from public to private schools. You can view the full report here.

These are not joy-filled times for America’s public school teachers. A Merrimack College teacher survey last spring found only 12% were “very satisfied” with their jobs, down from 62% in 2018 and the previous low of 33% in 1986.

We surveyed former public school teachers in Florida who switched from public schools to private schools, a transition enabled in part by Florida’s steady expansion of private school choice. And guess what? They’re far happier in their new digs.

The survey findings synch with insights shared with us by another group of educators – a group who left public schools to start their own private schools. Our special report on that can be found here.

In both cases, teachers appear to be signaling their preference for work environments that maximize their autonomy. Policymakers across America who are wrestling with challenges in teacher recruitment, retention, and satisfaction should take note.

Beyond all the benefits to students and families, more choice might mean happier teachers, too. 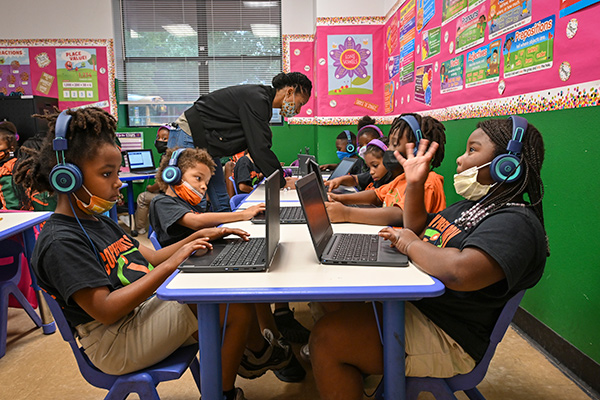 It has been 31 years since the first modern private school choice program began in Milwaukee, 29 years since the first charter school opened in  Minnesota, and 10 years since Arizona created the nation’s first education savings account program. Yet in many states, the opportunity for America’s 7.7 million Black public-school students to access these potentially life-changing learning options remains out of reach.

Florida is a notably bright exception.

The latter shouldn’t be a surprise. Black student achievement across America continues to lag. Black residents are more likely to have negative views of neighborhood schools. Black parents are particularly supportive of school choice. Yet the extent to which Black parents, educators and communities have embraced choice in Florida has been little noticed by the press, policymakers and the general public, both in Florida and beyond.

Leaving a Classroom But Starting a School

When advocates talk about school choice, children and families are usually in the foreground. This makes perfect sense. School choice exists to give students more and better options.

School choice creates the opportunity for entrepreneurial educators to start and operate schools aligned to their strengths and their beliefs about how children should be educated. Oftentimes teachers are stuck in the very same schools that children are. Poor management, bad decisions around curriculum or teaching methods, misuse of technology – the list of things that frustrate children and families are the same things that frustrate teachers.

School choice can free teachers from such circumstances.

That is what our new white paper is about.