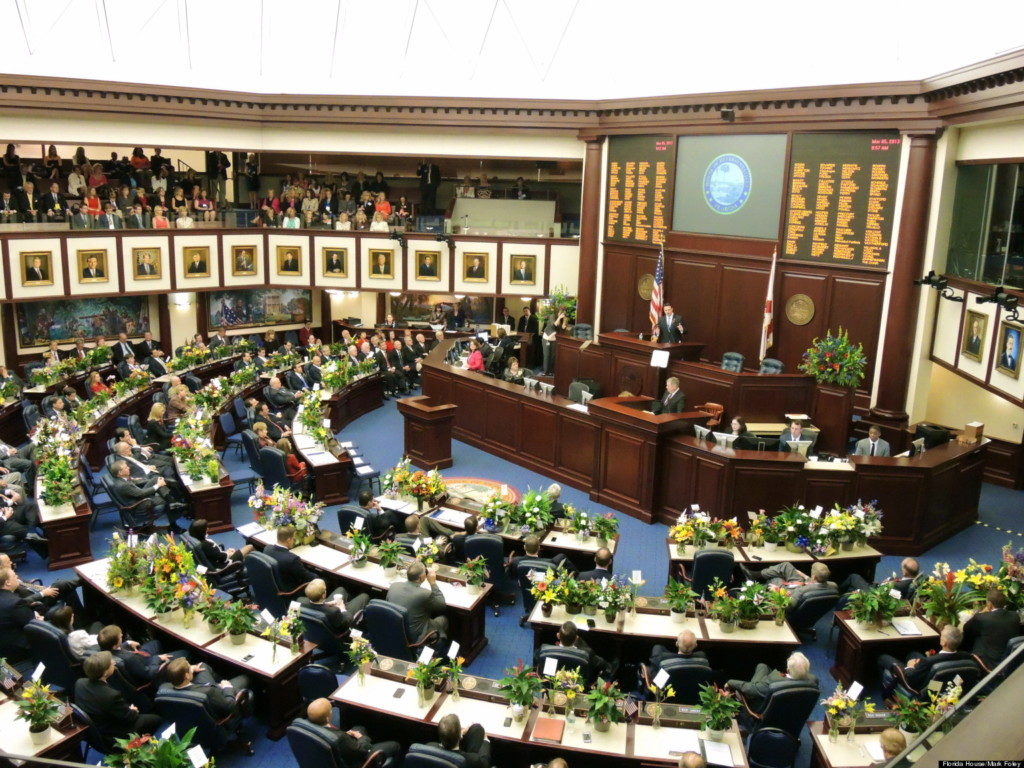 TALLAHASSEE — The House Education Committee on Tuesday filed a bill that would eliminate a waiting list for the Florida Tax Credit Scholarship for lower-income families.

House PCB EDC 19-01, known as the Family Empowerment Scholarship, would help pay for private school tuition and fees, with unused funds rolling over to the next school year. The scholarship also could cover transportation costs to public or lab school in the student’s district.

The committee is expected to vote on the bill Thursday.

The House bill’s goal is similar to Senate Bill 7070, passed last week by the Senate Education Committee in a 5-3 party-line vote, but there are significant differences between the two measures. The House bill would help about 28,000 students in 2019-20, while the Senate version would be capped at 15,000 students in its first year.

Both measures would be funded through the Florida Education Finance Program (FEFP), but while the Senate bill would be administered by the state Department of Education, the House bill would be managed by eligible Scholarship Funding Organizations such as Step Up For Students, which hosts this blog. The Florida Tax Credit Scholarship is funded with donations from corporations that receive tax credits.

Under the House bill:

Students would be eligible if they spent the previous school year in public school for grades 1 through 12, if they are entering kindergarten, or received a scholarship from an eligible Scholarship Funding Organization – or the state – the previous year. Once families are found eligible, they would not have to re-verify their income every year.

Priority in each year would be granted to renewal students and new applicants with household incomes under 185 percent of the federal poverty level ($47,637 for household of four) or who are in foster or out-of-home care. The number of new scholarships in any school year cannot exceed 1 percent of the total public school enrollment for that school year.

In comparison, the Senate bill puts the value of the scholarships at 95 percent of the district average per-student funding in the FEFP. Like the Florida Tax Credit Scholarship, eligibility would be limited to students whose household income levels do not exceed 260 percent of the federal poverty level ($66,950 for a family of four). Beginning in 2020-21, the number of students on scholarship would increase with the percentage increase in the public school student enrollment.

Both bills address a disconnect between supply and demand for tax credit scholarships. Enrollment in the Florida Tax Credit program dropped for the first time in 14 years in 2018-19; in the preceding 13 years, the average annual enrollment increase was 20 percent. The dip was due to slower growth in corporate contributions, according to the state Department of Revenue.