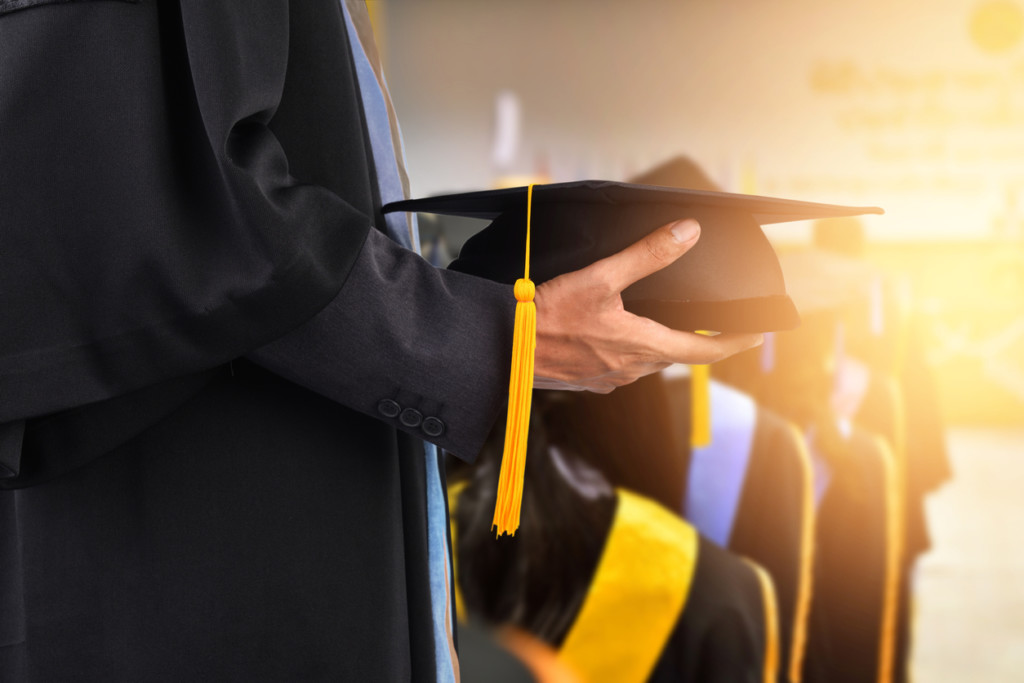 Editor’s note: One of the most pervasive of all education choice myths is the one that claims schools that accept scholarships are not held accountable to the public for their success — or failure. We looked at the “no accountability” myth last week but take a deeper dive in today’s post. You can see more myth busting here, or by clicking the link at the top right-hand corner of this page.

Many cultures around the world have a common trope: a mythical creature parents invoke to scare their children into behaving. It goes by different names – the bogeyman, Baba Yaga, El Coco – but the admonition is usually the same: “If you don’t do as I say, so-and-so is going to get you!”

Critics of education choice deploy their own bugbears to frighten the masses.

For years these critics have argued that voucher programs divert tax dollars from public schools to “unaccountable” private schools. That’s been a popular talking point for opponents of Florida’s new Family Empowerment Scholarship:

“There are no systems in place for accountability.” “A wild west of unregulated, unaccountable voucher schools.” “Tens of millions of public dollars each year for primarily religious private schools that have no public accountability.”

(This is on top of other terrifying rhetoric such as, “The way Florida sells ‘choice’ relies heavily on gaslighting its citizens.”)

In reality, voucher schools are subject to two forms of accountability: the top-down regulatory model, albeit with a lighter touch than what public schools receive; and the kind you get from the bottom-up through parental choice, something few public schools face.

The debate shouldn’t be whether voucher schools should be regulated and held accountable (they are). Rather, it should be about finding the right mixture of different methods.

Public schools face large degrees of government regulatory accountability, from standardized testing, to curriculum, to teacher certification, to restrictions on how they can spend funds, and on and on. Private schools aren’t “unregulated,” as many critics claim. Florida law, for example, includes nearly 12,000 words of regulations governing schools that participate in the state’s tax credit scholarship program.

Those schools must provide parents information about teacher qualifications; test students in grades 3-10 in reading and math on state-approved national norm-referenced tests; and conduct annual financial reports if the school receives more than $250,000 from any scholarship source, to name just a few. Schools are also subjected to health, safety, fire and building occupancy inspections. Starting in 2019-20, new participating schools must be inspected by the Florida Department of Education before accepting any scholarship students.

Regulations that are burdensome can deter private school participation in voucher programs, which limits choices (and the quality of those choices). Making private schools subject to the same regulations as public schools would defeat the purpose of choice, which is to eliminate sameness and encourage diversity and innovation, allowing parents to customize their children’s education.

There’s a compelling argument that district schools are overregulated, often made by the stakeholders themselves. Teachers and parents complain about too much testing, too much paperwork, too much programmed instruction. “Just let me teach!” is the cri de coeur of many educators.

Like private and charter schools, public schools should be allowed more flexibility to operate, so they can better meet the needs of their students. It’s not about favoring one system over another. It’s about choosing students over systems, and allowing their families to seek the best options.

Putting that choice in the hands of parents represents the most direct and effective form of accountability. Their decision to attend or not attend a school serves as the ultimate oversight. If a school fails to deliver, it loses students and resources as dissatisfied parents look elsewhere.

This form of accountability is in short supply in public schools, particularly in low-income areas, where parents generally can’t afford to move to a neighborhood with a better school or pay tuition for a private school. They are stuck attending the school they are zoned for, regardless of whether it is working for their child.

These district schools are supposed to be accountable to their government overseers, but the consequences can’t match the immediacy of a parent’s decision to act now. How many public schools are closed for non-performance? How long does the process take? When public schools are deemed to have performed poorly, the response often is to advocate spending more money on them, in the misguided correlation between inputs (dollars) and outputs. What kind of accountability is that?

Letting parents decide has demonstrable benefits. For 10 consecutive years, Florida Tax Credit Scholarship students – who are among the most economically disadvantaged and lowest- performing students in the public schools they leave behind – have achieved the same solid test score gains in reading and math as students of all income levels nationally. In addition, an Urban Institute study released earlier this year found that students using the scholarship are up to 43 percent more likely to enroll in four-year colleges than their peers in public schools, and up to 20 percent more likely to earn bachelor’s degrees.

Regulatory accountability can be a blunt instrument. A school’s overall positive grade can’t account for the individual students who aren’t benefiting, for whatever reason. It may not even be related to academics. Parents evaluate their children’s success and satisfaction with schools on far more criteria than test scores. They need a variety of options, and the means to exercise that choice.

To make informed choices, parents need as much knowledge about schools as possible – relevant data (graduation rates, curriculum, turnover in students and faculty, etc.), as well as consumer feedback, i.e., a Yelp or TripAdvisor for schools.

But they already know better than any technocrat what makes their child tick. Self-interest is a powerful motivator – and an effective antidote to the hobgoblins and phantasms aimed at undermining it.