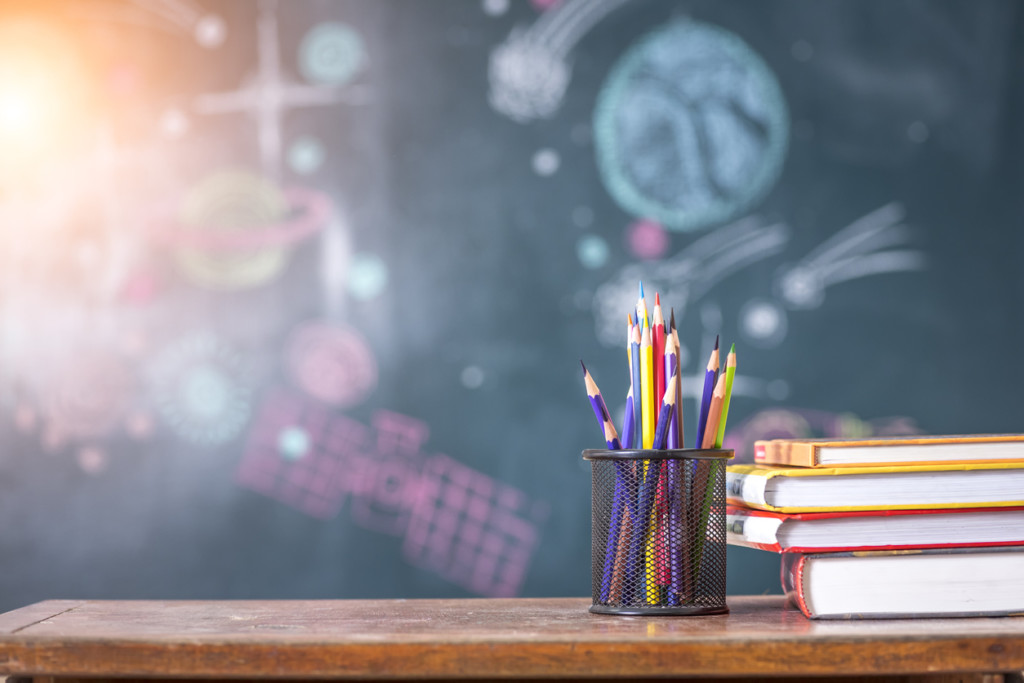 Editor’s note: Misinformation abounds across the education choice landscape, adding confusion to an already complex issue. The redefinED team is dedicated to shining a light and providing the facts. Today’s post debunks an oft-repeated misconception: Private schools that accept scholarships are not held accountable. You can see more myth busting here, or click the link at the top right-hand corner of this page.

A recent opinion piece in the Orlando Sentinel implies that voucher schools fail to hire qualified teachers, that they are unable to prove they’re educating students, and that they are not transparent with their finances.

The Ocala Star Banner opined that the FES “opened the door” to spending tens of millions of public dollars on schools with “no public accountability, no common testing procedures and generally no teacher certification parameters.”

Meanwhile, the Florida Education Association in a recently released report warns that the state’s new education bill could cause public schools to lose almost $1 billion in the next five years and references an Orlando Sentinel series that “revealed the lack of oversight and accountability over private schools operating in Florida.”

In truth, voucher schools are subject to two forms of accountability: the top-down regulatory model, albeit with a lighter touch than what public schools receive; and the kind you get from the bottom-up through parental choice, something few public schools face.

Florida devotes nearly 12,000 words of regulations governing the Tax Credit Scholarship. Among them: Schools must provide parents information about teacher qualifications; they  must test students in grades 3-10 in reading and math on state-approved national norm referenced tests; and they must conduct annual financial reports if the school receives more than $250,000 from any scholarship source.

Schools also are subjected to health, safety, fire and building occupancy inspections. Starting in 2019-20, new participating schools must be inspected by the DOE before accepting any scholarship students. Read more here.

In addition to these external regulations, parents who are dissatisfied with their private schools can vote with their feet and take their scholarship students elsewhere. That ability represents the most immediate and direct form of accountability: If the schools can’t deliver, they lose students and the money that follows them.

That kind of accountability is in short supply in district schools, particularly in low-income areas, where parents generally can’t afford to move to a neighborhood with a better school or pay tuition for a private school.