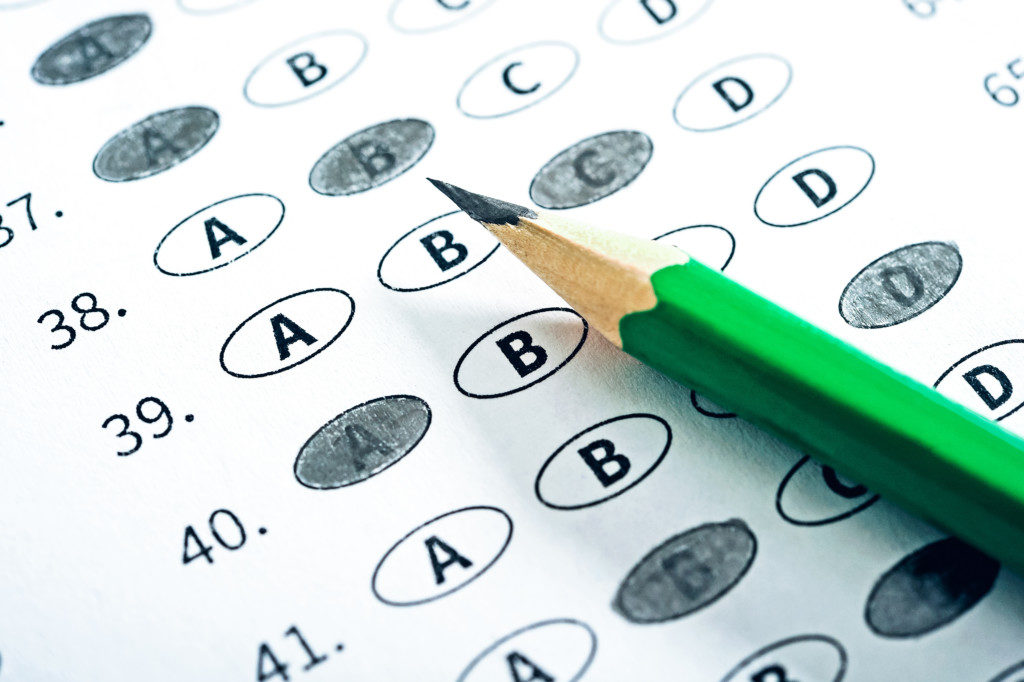 Measuring a child’s mastery of material taught in school is plainly reasonable, often necessary. To a point the same may be said of the ceaseless effort of statisticians either to equate or distinguish groups of children by scores on standardized tests.

Today a throng of experts, pro and con to parental choice, compare scores made by children who remain in their assigned “public” schools with those of former classmates who by parental choice have left for a charter or private school. The lower average scores of those who remain are then explained by defenders of the old system as a function of pre-existing social and other differences in the families. Simply put, the kids who get switched are ahead to begin with, either by nature or nurture.

Though myself a choice partisan, I concede some value to such accounts (if true) of the old-order schools and their parents’ decision when empowered. No doubt, social and intellectual differences could affect which families decide to try something new. The same inquiry should disclose which chosen schools are selective in admissions, and to what extent. These realities are worth knowing for diverse reasons apart from choice itself.

In any case, as argued below, there is many a better rationale for parental control than its ability to raise scores (no one claims choice does harm). Sadly, and paradoxically, the pro-choice folks have allowed and encouraged the test rage to flourish, swallowing the critics’ bait, thus narrowing public discourse, and with it the average citizen’s access to the more human justifications for investing poor parents with that power that the more comfortable among us cherish and take for granted.

Nor is this media habit confined to pulp and TV. Recently I discovered 20 pages in an April 2019 edition of The Economist devoted principally to an international assessment and comparison of scores. Its authors seem to assume throughout that “successful” testing provides our primary justification for subsidizing parental choice. Only near the very end do they refer, and then but vaguely, to the range of personal and civic values at stake:

“Above all, government should stop regarding private education as an enemy. Its growth is the
result of people’s deepest urge: to look after their children.”

Were they to review a recent piece in The Wall Street Journal, the Economist authors could well decide to reexamine and expand their brief observation. The WSJ confirms then extends their brief insight, describing a Barbados experiment with 7,000 public pupils who had test scores just above and below an arbitrary median point. Those parents of the higher-scoring group received tuition grants for private schools. Both groups were followed over a period of years, then reexamined.

The result: Children transferring to private schools had no higher scores over time, but their rates of graduation, college enrollment and completion, plus other “real life” outcomes were markedly higher. The conclusion: Parents prefer schools that teach values, morality and character, wanting their children to “be not only good students but good people.” The later life records of these same children are reported as remarkably richer than those left behind, in both economic and human terms – and in sheer happiness.

Choice awakens in the parent all those values, personal and civic, that can be realized only upon social recognition and protection of that wide responsibility and authority that law perceives to dwell in all rational humans over their own affairs and those of their own children. In the act of parental decision, that truth is passed to the consciousness of the child himself, confirming the unique dignity and hope that is experienced primarily in close family relations. In our context of school choice, when the child experiences something good or bad, he has a true audience which has the power to judge and, if necessary, make changes.

The real payoff from choice will come only over time – and with many a sad incident – as the poor gradually recognize this new reality and begin to reoccupy their zone of human independence so long shanghaied by the state and the teachers union. Parents will make mistakes, but for the first time realize their capacity to correct and learn from them instead of supinely accepting that one incorruptible mistake made for them by a faceless government authority. “Yes! Let’s try that New Hope school for Johnny next year!”

Parents with authority to choose will encounter, for the first time, educators who in self-interest must take them seriously, dealing with them as the free agents they are, all engaged in a join project. Seeing the relevance of their own lack of sophistication, many mothers and fathers will commence a self-education about schools, seeking deliverance from any previous mistakes that they now have the chance to avoid. There will be government, private, and religious sources ready to assist.

Sophistication will not come in a hurry nor be true of every parent. Such is the reality of man’s experience with extending civic trust to adult humans. But by stages most of us come to recognize and accept our role as responsible members of society. Raising test scores certainly is a worthy goal. But realizing the responsibility and dignity of the not-so-rich parent (and thus, the child) will be the true payoff of school choice. And may more voices, public and private, start saying so!