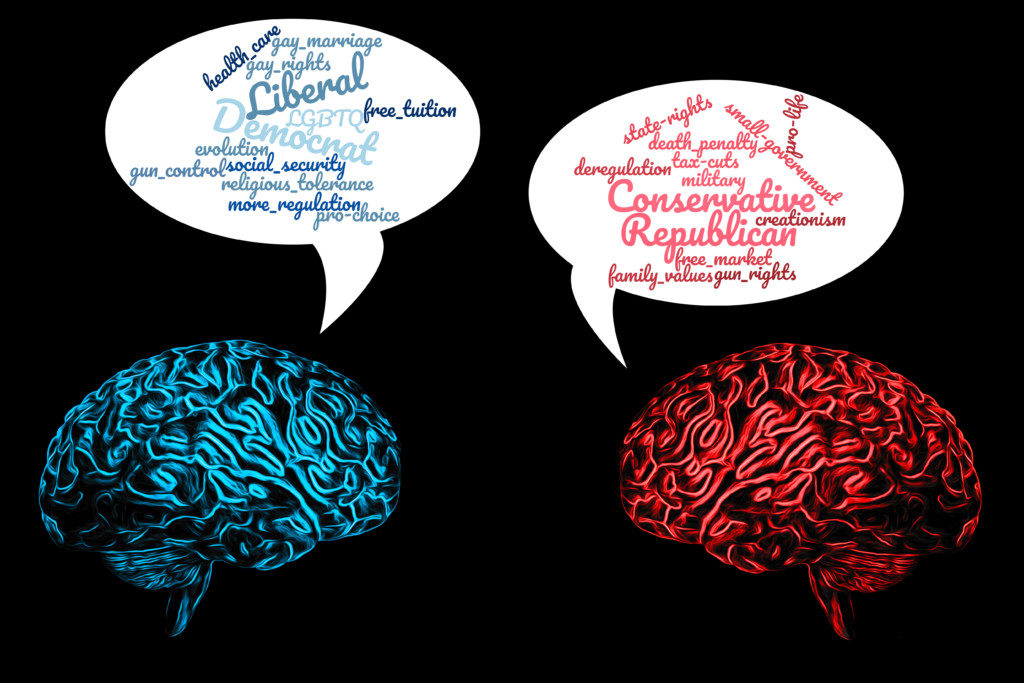 “If you care about children, parents, and communities, you can’t vote for Bernie Sanders. He’s the teachers’ union candidate.”

This is the message educational opportunity activist (and CEO of Education Post) Chris Stewart posted on Twitter over the weekend.

Too many parrot this type of argument, and it’s hurting our movement.

Never mind that the teachers union didn’t endorse Bernie Sanders in the 2016 election, and an endorsement this time around remains a long shot.

The idea that the millions of Bernie supporters lined up to vote for him don’t care about children, parents, or communities is weak.

Bernie supporters believe Medicare for All, free college, new housing laws and student loan forgiveness – to name just a few issues – will help a great many children, parents, and communities.
I told Stewart that.

I organize hundreds of thousands of lower-income parents in Florida, and many of them are single-issue voters when it comes to statewide elections. State lawmakers control state programs, such as education choice. Our governor, state representatives and state senators – along with local school board members – are finding it increasingly difficult to get elected if they oppose vouchers, scholarships and charters. Programs many parents credit with saving their children’s lives.

National elections are more nuanced, and most of us on the left try to balance all our concerns – women’s rights, climate change, gun violence, education of all types – when considering who to support.
Are these strictly middle class concerns? Perhaps.

I don’t know many people in the shrinking middle class, so I’ll have to take Stewart’s word on that one. Perhaps he knows them better than I do.

Last week, I attended 50CAN’s summit in Connecticut, and Howard Fuller was our keynote speaker. He said: “How do you get to be progressive if you oppose the self-determination of a people? And this fool from Vermont don’t know nothin’ bout what’s happening on 29th and Capitol Drive.”

Now that’s an interesting argument! It’s also clear, concise and well under 280 characters.
It also has the added benefit of being true. Bernie does not understand what life is like for millions of children zoned out of a decent educational option.

There are compelling reasons why Bernie Sanders, and his supporters, must reconsider their views on charter schools and voucher programs. Let’s articulate the reasons and encourage those inclined to agree with us a chance to catch up.

I wouldn’t suggest it if I hadn’t seen it work. Multiple times.

We all have roles to play. My role is to work with the right to advance the cause of education choice for all children. I’ve devoted my career to that cause.

Part of my role also includes representing the people with whom I identify in other ways. Showing those I work with on the right, many of whom I respect and admire, that feminist, socialist, agnostics are more than the stereotypes caricatured on Fox News.

I mingle with righties and plant seeds, knowing many of my colleagues around the country have never met a socialist in person. They usually discover my hardcore liberal leanings early on and hardly ever hide their surprise.

In many instances, I’m the only true progressive they’ve ever met. Maybe the only one they will ever meet.

I answer their questions. I listen to them. I am polite, funny and endearing. Most, if not all, end up respecting me despite themselves.

Then I go back to my family reunions, neighborhood parties, ACLU meetings and Bernie Sanders rallies and do the exact same thing.

I mingle with lefties and plant seeds. When someone rails against charter schools or vouchers, I tell them to check their privilege. I remind them that they benefit from education choice and oppose it only for people who can’t afford it. I show those on my side for most issues that ed choicers are more than the stereotypes caricatured on “Democracy Now!”

They can’t quite believe someone actively working for progressive causes supports all ed choice, not just the buy-a-house-in-a-good-neighborhood variety that works so well for them.

This is what I’ve seen as a result, from both sides: People think about issues in ways they otherwise wouldn’t.

On the right, they’re open-minded because I support the cause to which they too have devoted a great deal of their professional life.

On the left, they pause and hear me because I’m one of them.

That doesn’t mean everyone listens.

Many who lead different segments of our movement don’t subscribe to the belief that when we use weak arguments and fail to convince potential allies, we are to blame. Not them.

The fault, as always, lies with us.

And that’s OK, if we learn from it. Refine our arguments. Take a different tack.

It’s not OK if we keep repeating the same mistakes.

Talk to those of us who live and breathe on the side you’re trying to persuade. If you want to convert white, suburban, college-educated, left-leaning parents – and you do, believe me – then pay attention to the one writing this.

Work a different angle than, “If you don’t agree with me, you don’t care about kids.”

Come on. Even on Twitter, we can do better than that.