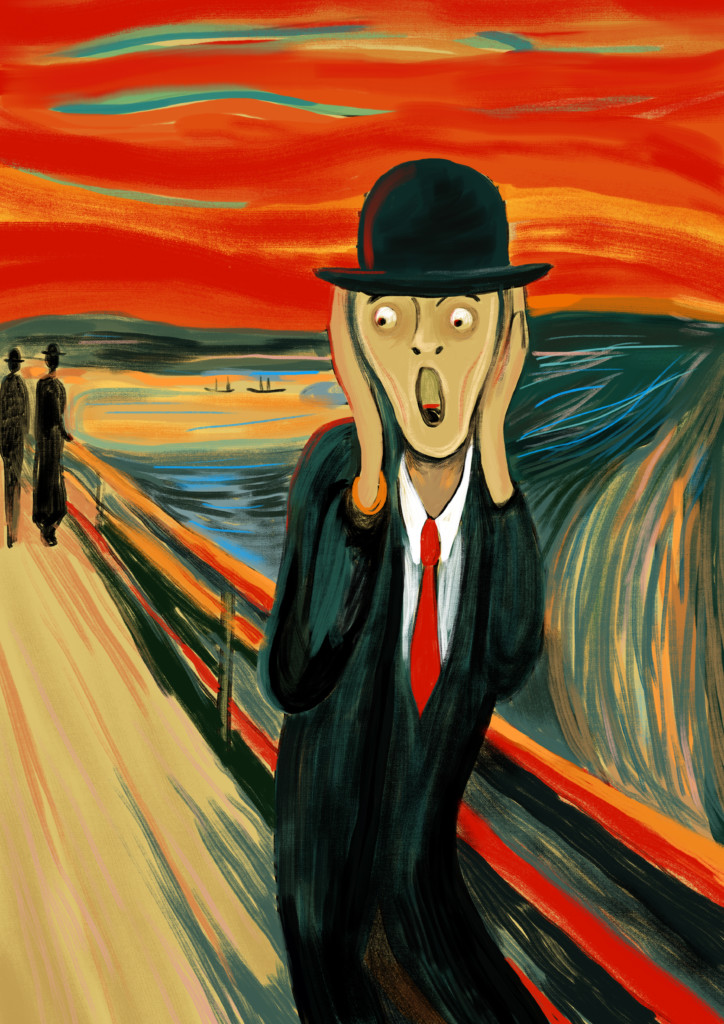 Early in his recently published book, “How the Other Half Learns: Equality, Excellence, and the Battle Over School Choice,” Robert Pondiscio introduces the “Tiffany Test.”

Pondiscio had answered the call to teach in a district school in the Bronx after a career in publishing. One of his students, Tiffany, was dutiful and organized, and as Robert relates, purposefully neglected by the staff of her school. She passed the state accountability exam while Pondiscio’s co-workers and superiors consistently instructed him to focus entirely on the “bubble” – students on the verge of progressing – and those far below grade level.

Pondiscio acknowledges that he didn’t have much success with the “bubble” students, and that he neglected Tiffany in the process. He notes that this neglect was a purposeful choice made through public policy, and that the assumption that a student will be “fine” just because he or she passes a minimum skills test is highly questionable, creating an incentive for educators to look the other way while students fall through the cracks.

Pondiscio’s “Tiffany Test” for a proposed public policy change is straightforward: Will the proposed change be good for students like Tiffany?

By my way of thinking, there are millions of “Tiffany” students in our school system right now. There always have been, and there always will be. “Tiffany” students are dutiful scholars who find themselves neglected because they have done what they are supposed to do. “Tiffany” can be a very bright child who is horribly bored by school, following an academic program that has nothing to do with his or her academic needs.

Consider, for instance, the story of 19-year-old Taylor Wilson, who was “bored silly” in a typical school setting until a gifted educator at a Reno, Nev., high school encouraged him to indulge a dream he’d had since age 11: building a nuclear reactor.

Sadly, bullied students are far more numerous than genius students. Earlier this week, redefinED’s Ron Matus brought us the story of Elijah Robinson, a Florida student who found refuge and flourished in a private religious school after experiencing extreme bullying due to his sexual orientation at his assigned public school. When Elijah went to the adults at his school for help with the abuse, they told him to “ignore it.”

Contrast the experience of these two students with Pondiscio’s definition of a “Tiffany” – a student who buys into the promise of education but is sorely let down by the educators.

Some believe that only children in “failing” schools should receive vouchers. But if Elijah’s tormentors happened to be good at standardized testing, would it have made his life more bearable? Would it have made the indifference of the staff at his previous school somehow less damaging? Even schools with very high levels of average performance have students whose social or academic needs are going unmet. Likewise, in that same school, someone’s “problem” could be another student’s solution. Families must be allowed to sort these things out from the bottom up.

Also consider this: Sometimes “Tiffany” is a student whose teachers dismiss him or her as “not college material.” Sometimes “Tiffany” is a student with a disability whose Individualized Education Program committee members simply are going through the motions, doing just enough to avoid exposing the school to risk of a lawsuit. And sometimes an entire state education apparatus engages in a 12-year conspiracy to deny special education services to hundreds of thousands of students.

Maybe it’s a little early, maybe the time is not quite yet, but the day is coming when our K-12 policies will fully and appropriately respect the dignity of families to exercise autonomy in schooling. When that day comes, the unfulfilled, the disappointed, the mistreated, the misfit and the dreamer will seek better situations for themselves.

They won’t ask for permission, but rather will be exercising their rights as free people. Pleading with adults to do what is right won’t be the first or only option. When that day comes, “Tiffany” can speak softly, but her voice will be imperial; the system will center around her at last.