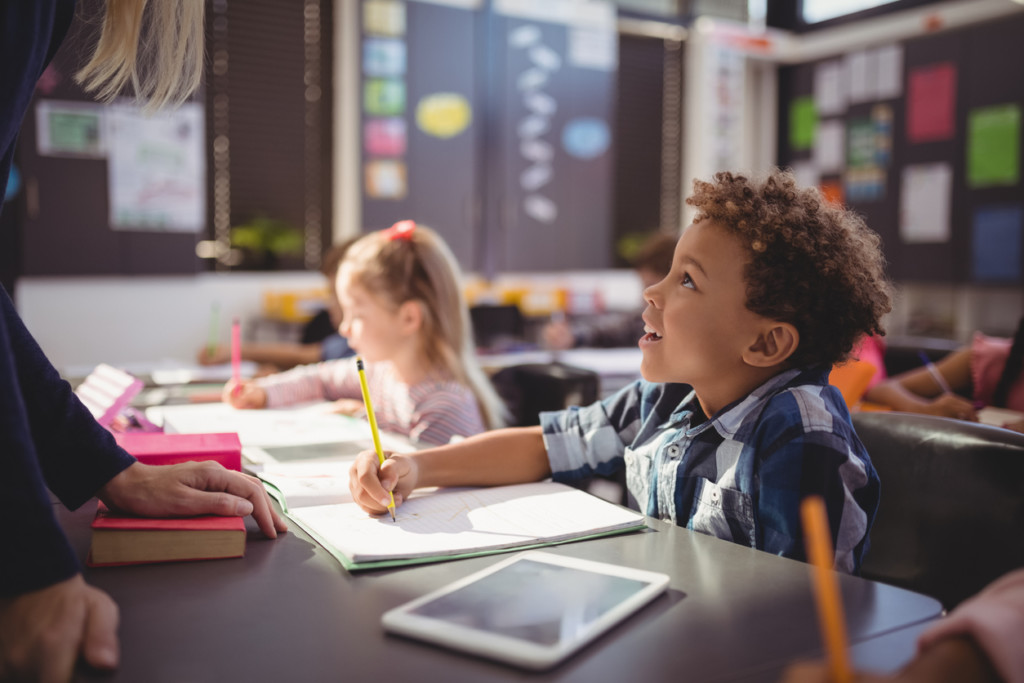 Editor’s note: This post is another in our fact-checking series, one that focuses solely within the arena of educational choice. The goal of fact-checkED is to bring clinical precision to complex issues that are easily misunderstood, aiming to counteract incorrect information before it continues to circulate.

An Oct. 30 news story in the Gainesville Sun about the Family Empowerment Scholarship (FES) included an uncontested assertion by the Florida Education Association that the new program will drain money from public schools:

Researchers from the state’s teachers union say according to their calculations with those averages, the program will pull $1.2 million to 1.3 million from the Alachua County School District and $2.2 million to 2.4 million from Marion County Public Schools.

“It’s a hit to public schools,” said Eileen Roy, Alachua County school board member. “Parents need to know that it’s $1 million less to help their children. This is a very scary move, and we can’t afford to ignore it.”

Shortly after the program passed, the Florida Education Association projected that the scholarships would divert $11 million from Alachua County Public Schools over the next five years. For Marion County, they predicted a $19 million loss.

It’s appropriate that this claim was published around Halloween, because it perpetuates what amounts to a ghost story aimed at frightening people.

Leave aside the school board member’s us-versus-them statement that “parents need to know that it’s $1 million less to help their children” – which completely ignores the low-income parents in her county who see the new scholarship as a way to help their children find the right education environment. Do they not count in her social order?

Instead, let’s focus on the math.

Florida has 18 years of financial data from the Florida Tax Credit Scholarship (FTC), on which the new scholarship is modeled. Eight different independent fiscal impact studies have concluded the FTC saves taxpayer money that can be re-invested in public schools. Not a single study has shown otherwise. That’s because the value of the scholarship is less than what taxpayers spend per student in district schools.

A Florida Tax Watch report on the “true cost” of public education, released in March, determined the FTC scholarship in 2017-18 was worth 59 percent of all categories of per-pupil spending for district schools, which Tax Watch calculated to be $10,856.

Florida will spend about $130 million this academic year to award Family Empowerment Scholarships to 18,000 students. If you add the basic per-pupil funding increases over the last two years to update the Florida Tax Watch calculation from 2017-18, it would cost the state about $200 million to educate the same students in district schools.

It’s worth noting that the Florida Education Association was the lead plaintiff in a years-long lawsuit that sought to kill the FTC scholarship. The Florida Supreme Court ultimately dismissed the suit in 2017, after a lower court found the plaintiffs couldn’t provide any evidence that the program harmed public schools. That included an “analysis” similar to the one the union has trotted out against the FES.

Finally, the state doesn’t pay school districts for empty seats in classrooms, regardless of why students left. If they move to another district, or out of state; if their parents decide to home-school them; or if they leave to attend a private school and their families pay tuition out of their own pockets, the impact on the districts in per-pupil funding is the same.

Oddly, it only seems to become an existential threat to public education when a low-income student takes advantage of a scholarship or voucher to attend the school of his or her choice.