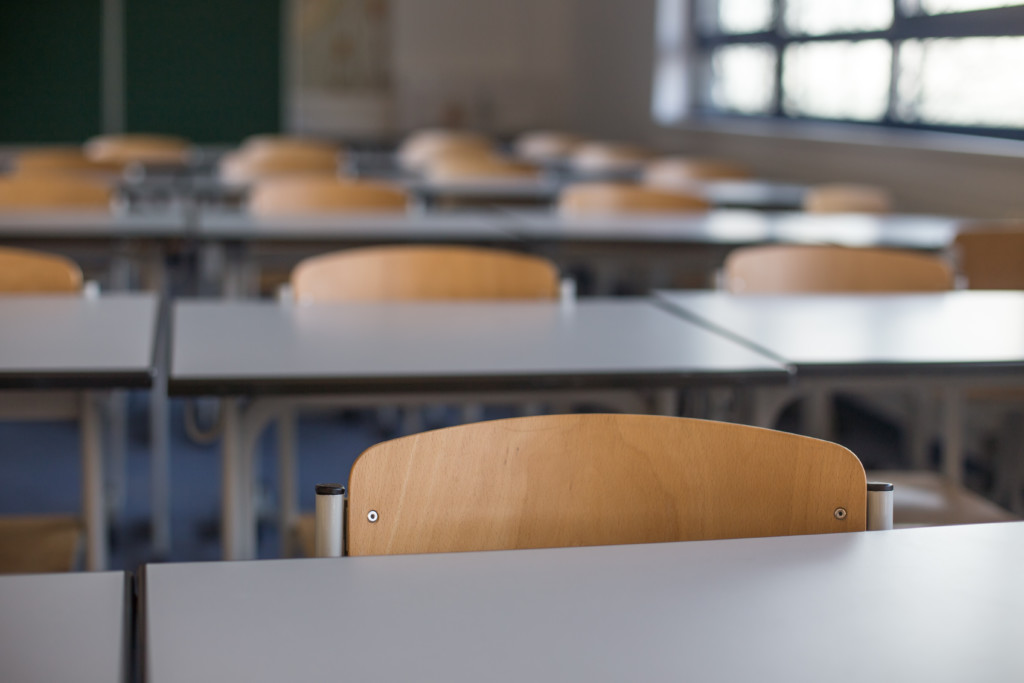 A story in Sunday’s Lakeland Ledger about a union-sponsored public education summit in Polk County included a chart of “Quick Facts” that bears scrutiny. One of them, about the financial impact of Florida Tax Credit Scholarships, is false.

The statement: “In 2018, tax-credit scholarship programs totaled $1.058 billion, money that went to private and religious schools that could have gone to public schools.”

First, the total dollars are off. According to the state Department of Revenue, which tracks tax credits awarded under the scholarship law, companies received permission in 2018-19 for tax-credited contributions of $689.3 million. Those dollars translated into scholarships for 104,091 lower-income and working-class children to attend 1,825 private schools in that same year, according to the Department of Education.

The $1 billion figure may well include money spent on two voucher programs – McKay and Gardiner Scholarships – for students with special needs that are funded directly from the state treasury, but it is nonetheless misleading.

The more substantive claim, though, is that the money “could have gone to public schools.” This is at the core of a longstanding and erroneous argument – that vouchers harm public schools financially – offered by the Florida Education Association. In fact, FEA lost a 2014 legal challenge to the Tax Credit Scholarship in large part because it could prove no such harm.

In that case, McCall v. Scott, the FEA argued that public schools “have been and will continue to be injured by the scholarship program’s diversion of resources from the public schools.” The Leon Circuit judge who heard the case, George Reynolds, offered union attorneys the chance to amend their complaint to provide facts that bolstered that claim.

They declined, and Reynolds dismissed the case, writing: “Whether any diminution of public school resources resulting from the Tax Credit Program will actually take place is speculative, as is any claim that any such diminution would result in reduced per-pupil spending or in any adverse impact on the quality of education.”

On appeal, the union lawyers went a step further and asserted the scholarship program cost public schools $300 million in 2013-14. But the state education budget that year increased by $1 billion and per-student funding went up by 6.3 percent, leading First District of Appeal Judge Lori Rowe, during oral arguments, to ask: “But exactly what is the special injury you are articulating here? You haven’t alleged that any individual student is suffering. You haven’t alleged that per-student funding has been reduced. You haven’t even alleged that the education budget has been reduced.”

Outside the courtroom, eight different independent financial studies have all concluded the scholarship saves tax money that can be used to enhance public schools. That’s because the state spends less to educate these students on the scholarship than it otherwise would spend in a traditional public school.

In March, Florida TaxWatch added to that body of research with a report on what it called the “true cost” of education in 2017-18. TaxWatch went beyond the basic operating formula used to fund public schools and added all the other appropriations as well. It found the state spent $10,856 to educate the average student in public school, and contrasted that amount with $6,447 spent on the average Tax Credit Scholarship student. In other words, the scholarship cost 60 cents on the public school dollar.

One final note: Amid the lawsuit challenging the Tax Credit Scholarship in 2014, Nan Rich, a former state senator, made a similar claim about scholarship programs pulling money out of public schools, and PolitiFact Florida rated it “mostly false.”

We rate this “quick fact” to be false.