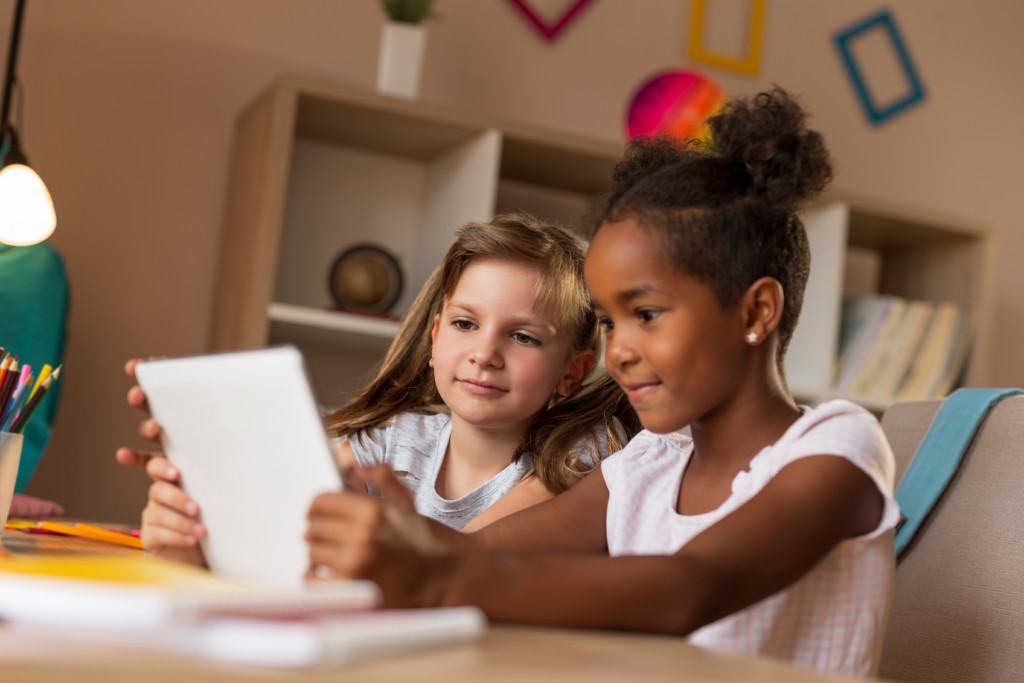 Editor’s note: This commentary, first published Nov. 11 on Education Post, reminds us that the best way to prepare students for a rapidly changing world is to empower educators to create more diverse learning options and to enable all parents to access those learning options that best meet their children’s needs.

As a Generation Xer, I was sold the dream in the 1990s that one day we would all telecommute to work, execute our daily duties in our pajamas and never wear business suits again.

Work as we knew it was going to change forever.

For a while, it seemed employers were upping their perk game to compete in a national war for top talent. Boomers had to change their ways if we were going to work for them. Then, reality beat us silly. An economic recession deflated our pipe dreams, a talent surplus ended the talent wars and we were back to the boomer-era job expectations.

With that lens, I’m interested in Matt Barnum’s new piece that rips into Emerson Collective—a philanthropic effort of Laurene Powell Jobs—for its XQ project, which he says is reheating and overcooking the “future of work” story. We need to prepare kids for jobs that don’t yet exist they say. “Humbug,” he replies.

Barnum concedes the job economy is changing (as it always does), but says the “rate” of that change is too slow to warrant the narrative about a “fast-changing future of work” that requires us to remake the education and workforce development systems that prepare students for careers and life.

While this is classic Barnum—a piece intended to take down a prevailing education reform premise that will certainly draw praise for his bravery—I think it misses the point. Yes, it’s true that the public can be too easily seduced by broad arguments for education reform (e.g., we’ll all be gig workers in the future), but the better question to ask is whether our system of education prepares students for gainful and personally meaningful positions in the American economic mainstream.

According to a report by the World Economic Forum, the problem of not preparing young people for the future is a global problem. They make exactly the type of claim Barnum’s experts discount: “On average, by 2020, more than a third of the desired core skill sets of most occupations will be comprised of skills that are not yet considered crucial to the job today.”

Further, as we argue about whether or not the future of work is fast-changing, what do we do about the 3 million workers who were displaced between 2015 and 2017 because their employer closed its doors or “abolished” their jobs? About a third of them were not reemployed, and of those that were, almost half were not at the same pay level of their previous jobs.

That’s a shift in the economy. The kind that repeats itself often and leaves entire segments of society unable to earn enough to live.

Most of us are not experts in economics, but many of us have seen parents, friends and family laid off, dislocated, outsourced or repurposed at a lower cost. In fact, some of us have seen so much of this that as parents we are more sensitive to the reality that the way we consider work today may not be how it turns out tomorrow for our children.

When we hear “the robots are coming” we know it’s plausible that automation could boot many families out of the middle class. As middle-skilled jobs are replaced with high-skilled, better paying jobs for those who qualify—or lower paying for those who don’t—it doesn’t really matter if the rate of change isn’t as fast as XQ says. Working families and their children can’t pay their rent with split hairs in arguments between employed people.

Even if the promoters of “future work” orthodoxy embellish their story, does that overshadow the empirical fact that emerging markets and the churn of economic change create opportunities that rarely give America’s most marginalized children and families a fair shot at benefiting?

You want irony? I give it to you. The thing Barnum and I have in common is that we’ve been on the vanguard of employment opportunity created by shifts in the world of work. The changing nature of advocacy, activism, journalism, media, social media, blogging, scholarship and education commentary have created jobs, organizations and networks that employ an army of daily workers.

The difference between Barnum and me is that he represents a demographic group that is often a great beneficiary of emerging jobs and economies. I’m grateful representation of the group often left behind. So excuse me if I dismiss Barnum’s piece as the luxury of a leisure class.

I’ll stand alone on this. Others will cheer him on. Reformers can be a rueful, spiteful and juvenile group who love to privately celebrate the failures of philanthropies who have passed them by for grants or failed to recognize the brilliance of their ideas. For this group, Barnum is a contrarian Iron Man. (Barnum’s organization, Chalkbeat, is actually a current grantee of Emerson. Education Post once was but is no longer.)

In this moment of neo-socialist billionaire hatred, takedowns are the skinny jeans of journalism. Education philanthropies that take risks with their investments as a way of spurring change are an easy target. A tougher topic is how our system to prepare youth for life in the American economic mainstream is poorly suited to the task.

Instead of smugly debunking overstatements and lofty predictions about the future of work, our time would be better spent asking how well our children are being prepared for gainful work in the future.