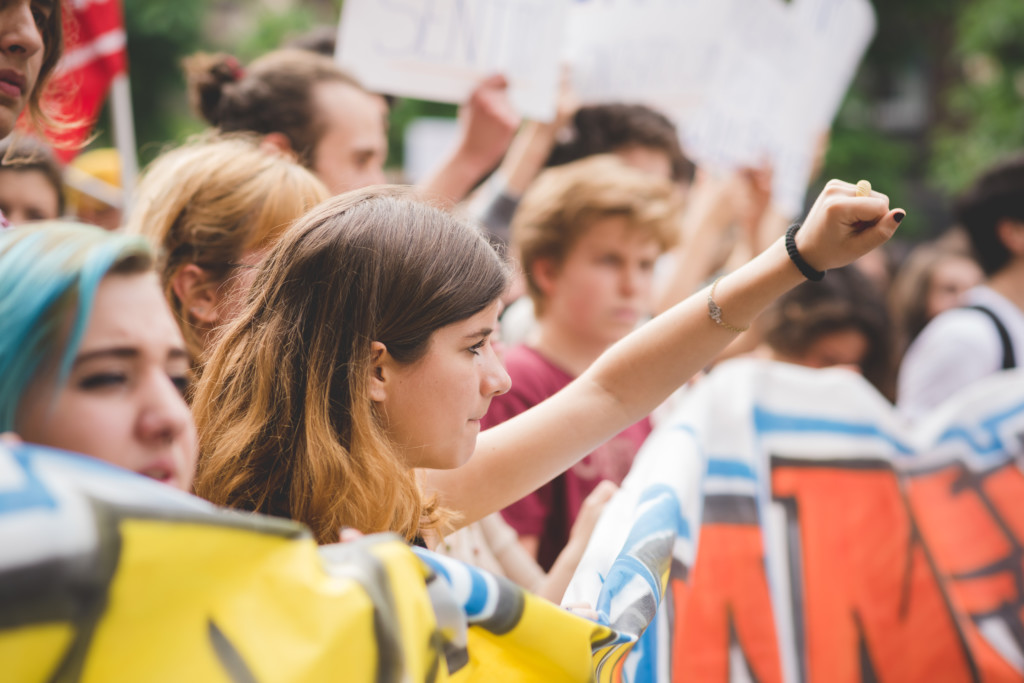 The Journal reported recently that teacher union leaders are pushing teachers to purchase retirement investments from union-owned, for-profit companies that charge unusually high management fees. These higher fees are increasing the unions’ profits at the expense of teachers’ retirement funds.

The Journal writes: “The setup is one of an array of similar deals in which unions and other groups get income from endorsements of investment products and services — often at the expense of teachers … The ties help explain why many local-government workers continue to pay relatively high retirement-plan costs, while fees in corporate-based retirement plans are often lower and have been falling for years.”

I was first informed about the for-profit business ventures of teacher unions when I became a local union president in 1978. I had questions, but I was 22, and my mentors assured me our profits benefited our members and the union. Forty years later I still use a credit card that is managed by a for-profit joint venture involving the National Education Association (NEA), MasterCard, and Bank of America, even though I haven’t been an NEA member since 1997.

In Florida, teacher unions have used their profits to help fund lobbying and lawsuits to take away education options from our state’s highest-poverty, lowest-performing students. Their goal is to protect their market share and revenue even though these actions hurt disadvantaged children and are inconsistent with the values of most teachers. Instead of attacking our most vulnerable children, teacher unions need a new business model that allows them to find common ground with these children and their families.

The future of public education is customization. Soon every child will have access to a customized education. Teacher unions need a business model that aligns with and supports customization. They will go out of business if they continue insisting that public education can only take place in government-managed schools covered by one-size-fits-all collective bargaining agreements. This 1970s model of public education, and the early 1900s model of industrial unionism that accompanies it, doesn’t work for many children and is going away.

There is a positive role for teacher unions in public education if they will adopt a new unionism that puts people above profits and empowers teachers and families to have more control over how each child is educated.