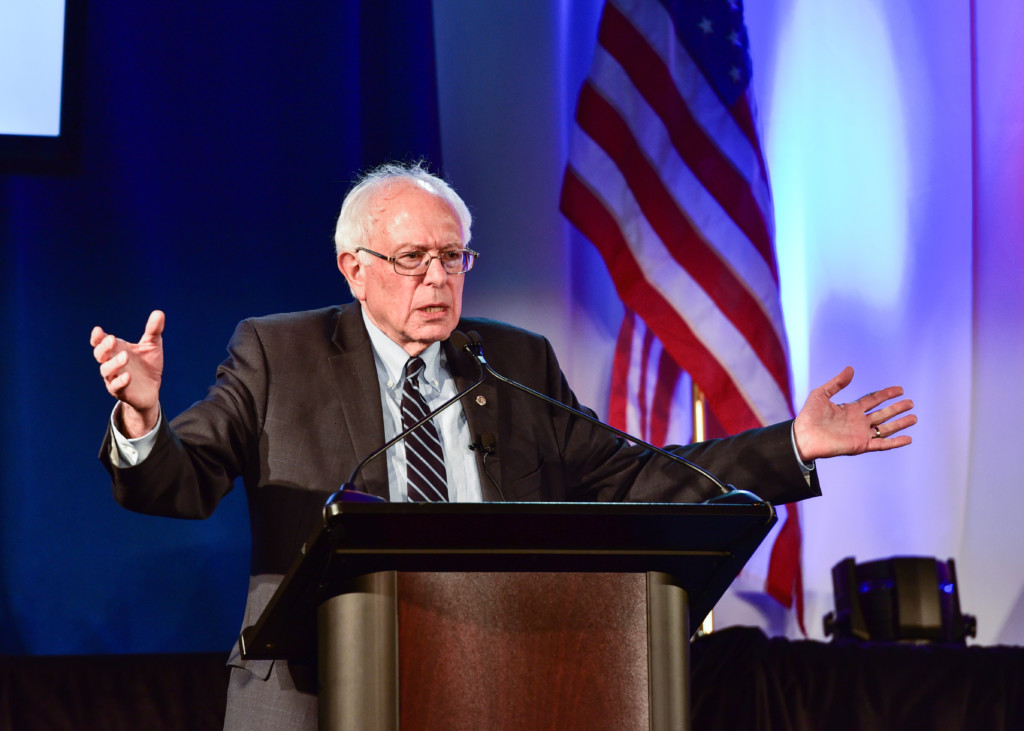 With the presidential primary election in delegate-rich Florida just two months away, Democratic candidates are beginning to knock on the door.

In a Monday column in the South Florida Sun-Sentinel, Vermont Sen. Bernie Sanders found little to like about Florida’s public education system. But our focus is on educational choice and three assertions he made while insisting that “Florida is ground zero of a school privatization movement intent on destroying public education.”

“Each year almost $1 billion in state money goes to private schools instead of public schools.”

“These private schools operate with little to no accountability.”

“In many cases, their students’ math and reading skills have declined.”

These claims are misleading, at best.

Claim No. 1: The $1 billion citation draws attention but does not prove Sanders’ point. He implies that private school voucher and scholarship programs harm public schools financially, which is a longstanding and erroneous argument advanced by the Florida Education Association (FEA) that we have dealt with previously in this space. There is simply no evidence to support it.

Claim No. 2: The qualifier in this assertion – that private schools operate with “little to no” accountability – gives Sanders some wiggle room in part because accountability is hard to objectively measure. But Sanders seems to dismiss entirely the accountability that is inherent with any school that survives only if parents choose it for their children.

That market concept may not appeal to a self-professed socialist but does have real-world consequences and, in the case of the state’s two scholarships for underprivileged students, gives genuine educational power to parents who typically have little.

As to the regulatory oversight, Florida’s largest program, the Tax Credit Scholarship serving 108,570 economically disadvantaged students this year, is ranked among the nation’s most aggressive. The students, schools and scholarship organizations are subject to roughly 17,000 words of statutory and agency regulations.

Among those requirements: scholarship students must take state-approved standardized tests; those test results are reported publicly every year; schools must submit annual financial reports by certified public accountants; and scholarship organizations must be audited each year by the state Auditor General and independent accounting firms.

Sanders is entitled to believe the program is not subject to sufficient regulation, but we rate his claim of “little to no” accountability as misleading.

Claim No. 3:  Once again, Sanders uses an interesting qualifier – “in many cases” – in his assertion that scholarship students’ “math and reading skills have declined.” Eleven years’ worth of standardized test reports refute his claim.

Students who receive the Tax Credit Scholarship must take a nationally norm-referenced test each year approved by the state, and most take the Stanford Achievement. The test scores are sent to Florida State University’s Learning Systems Institute, which is paid to aggregate and report them publicly.

For the most recent year, 2017-18, scholarship students scored on average at the 47.4 percentile in reading and 45.2 percentile in math. That’s basically average, which is encouraging given that these scholarships students are among the poorest in the state and were among the lowest-performing students in the public schools they left behind.

More to the point, their annual gains have been remarkably consistent. The scores reflect that these low-income students have achieved the same annual gains as students of all income levels nationally.

In other words, they have increased, not declined.

Certainly the average doesn’t reflect every student. In the most recent report, about as many students – 0.6 percent – achieved extraordinary gains of more than 40 percentile points as those who dropped an equivalent amount. But Sanders’ qualifier that “many” students declined seems intended to distort the overall test findings. We rate it mostly false.