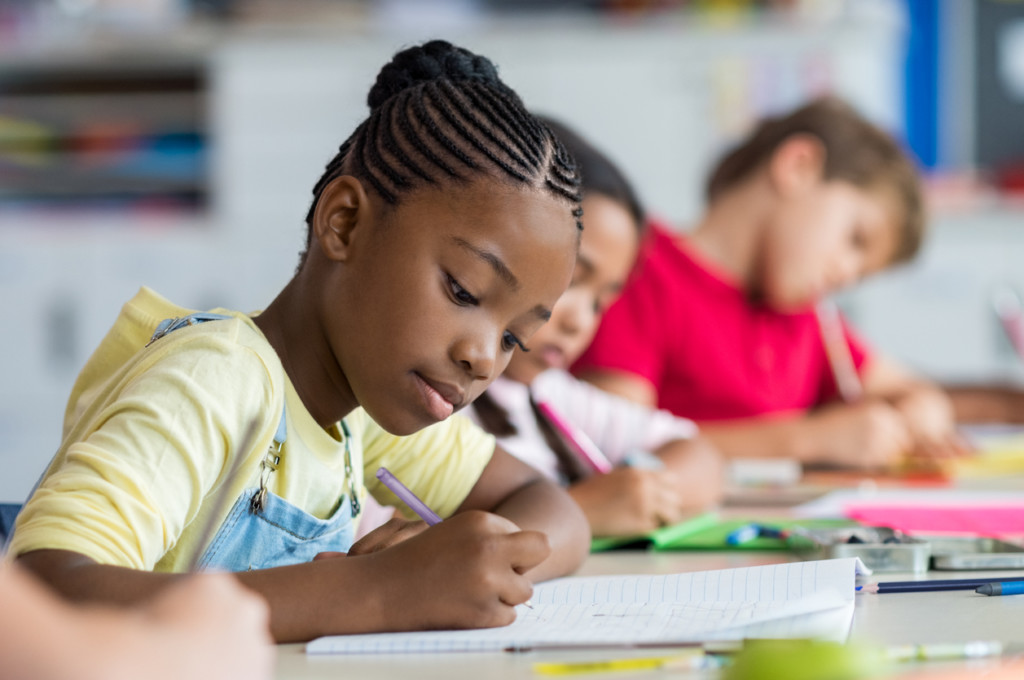 Editor’s note: The goal of fact-checkED is to bring clinical precision to complex issues that are easily misunderstood, aiming to counteract incorrect information before it continues to circulate.

Sally Butzin has a rich and accomplished history in public education, as a classroom teacher, instructional innovator and published author. But her latest column in the Tallahassee Democrat offers an unfortunate brew of bitterness and hyperbole about modern reforms.

Butzin cast Florida today as something of an educational wasteland, reminiscing about the early 1990s when “innovation was encouraged” and contrasting that with the election of Gov. Jeb Bush in 1998 when “the bottom fell out.” She deplored the “emphasis on testing and accountability” but especially blames charter schools and private school vouchers. They constitute a “monstrous parallel system” that “has bled the life out of public education” and “left millions of children behind.”

We’ll leave to others the political defense of Bush, who ushered in a wave of education reform in his eight years in office, and instead focus on three of her more tangible claims.

Claim No. 1: “These new schemes had no accountability to taxpayers.”

The “schemes,” in this context, refer to charter schools and private school scholarships.

First, charter schools are created through a contract with each public school district that involves oversight into educational goals and tax dollars received. Their students are required to take the same state assessment tests as all other district students and the schools receive the same letter grade ratings as public schools. Further, under state law, a charter school can be shut down, and many have been, for receiving two grades of F.

Second, the state’s largest scholarship program, the Florida Tax Credit Scholarship serving 108,570 economically disadvantaged students in 1,836 private schools, is overseen by the state Department of Education. Students are required to take nationally norm-referenced tests approved by the state and those test results are reported publicly each year. Schools that receive more than $250,000 in scholarship dollars are required to submit financial reports by certified public accountants, and scholarship funding organizations are audited each year by the State Auditor General and private accounting firms. The students, schools and scholarship organizations are subject to roughly 17,000 words of statutory and agency regulations.

Third, both charter schools and scholarship schools face a form of accountability that can be more intense than state regulations and audits. Because they are schools of choice and students are free to attend or not, they can go out of business if parents are dissatisfied and choose elsewhere.

These points are brief in part because Butzin’s claim is categorical. She wrote that they have “no accountability,” which is flatly false.

Claim No. 2: “This parallel system has bled the life out of public education, as billions of dollars flowing to it have left millions of children behind.”

This claim seems to have a life of its own, despite the fact that it is refuted by extensive independent research. At its core, it assumes that public schools should be paid tax dollars without regard to how many students attend them, even though Florida has always funded education on a per-student basis. And it ignores the fact that students choosing these two alternative options receive fewer dollars than they would if they remained in a traditional public school.

This is the third time in the short history of fact-checkED that we have analyzed this financial cost claim, and for more detail we invite you to read our first effort. Once again, we rate this claim as false.

Claim No. 3: “Now, it would be one thing if this parallel system was improving outcomes for all our children. But this is simply not the case.”

Butzin did not share her data on outcomes, but the National Assessment of Educational Progress (NAEP) is generally regarded as one of the most reliable indicators of academic achievement in elementary and secondary schools. NAEP, often called the “Nation’s Report Card,” paints an entirely different picture.

A few other measures are worth mentioning. The most recent Education Week Quality Counts report ranked Florida fourth in the nation in terms of K-12 academic achievement. The College Board ranked Florida third in percentage of graduating high school seniors who have passed college-caliber Advanced Placement exams. The high school graduation rate has jumped from 60.1 percent to 86.9 percent in the past two decades.

We don’t know the data Butzin used, but we rate her claim as highly misleading.