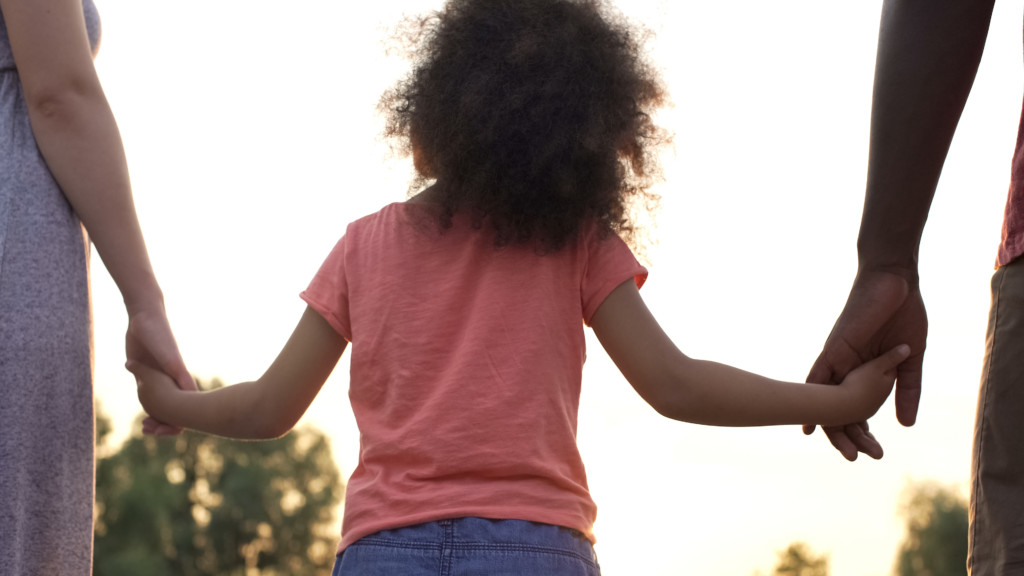 This is a sensitive topic, and she handled it well, but I wondered out loud as I was reading: “Who says they don’t?”

Prothero mentions a very specific point of view from a very specific type of proponent for education choice: the argument that competition and market pressure will improve schools more than the government.

I hear this argument a lot, but it’s not the pillar of my education choice movement, nor is it what drives most of the choice parents I work with every day.

When a headline asks parents a question, wouldn’t it be great to highlight real parents answering that question rather than researchers and think tank types?

First, it might be helpful to ask why parents pick schools at all.

Prothero mentions location as a top reason. I disagree.

Parents I’ve organized in Florida list safety as their top concern when researching schools – well over 80 percent. Second to safety is the desire for their children to be around those with shared values – again, because there are fewer bullies in these schools and parents perceive their children to be safer there – and then, down the list, would be location.

Many moms and dads are willing to drive longer distances if it means their babies are safe. That issue takes priority.

Consider this reality: If parents can help their children escape a local school – one the state rates poorly, where stabbings and beatings occur on a daily basis – by enrolling them in a school the state rates similarly or a bit better but where their children are loved and cared for rather than threatened, then yes, that’s the best school as far as the parents are concerned.

And their concerns should be respected.

Who are we to tell them they’re wrong?

There is no doubt we must make it easier for parents to understand the strengths and challenges of different local schools so they can make informed choices. That’s not up for debate. Every locality in the nation deserves this.

So let’s use the knowledge these researchers and think tanks gathered to understand the best ways to do that, creating websites and portals to deliver such a service.

Not too long ago, I was a parent looking for schools and only had at my disposal word of mouth combined with a few in-person meetings with principals for determining the right environment for my children. I did my best.

Their elementary years were spent in a Jewish school because I wanted them in an environment that mirrored the values taught in our home. The upside was a safe environment with rigorous studies. The downside was that most students and every teacher was white, they didn’t have competitive sports teams, or a school orchestra. But it worked for us at the time.

My sons’ middle school was a magnet IB program. The upside was a rigorous curriculum, orchestra and competitive sports. It was also diverse, but there weren’t many Jewish kids. Another downside: Sometimes there were fights in the hallways. On several occasions, local shootings nearby caused the school to be locked down for safety reasons. We considered ourselves lucky the boys were chosen in a random lottery drawing.

Their district high school was known for a wide variety of AP classes and competitive sports teams. But almost everyone was white, and, thanks to wealthy, unsupervised kids, the school had a drug problem. Several children overdosed during my sons’ time there, and two died. Some teachers gave half effort because parents could afford tutors. My sons needed a math tutor every semester. Again, we were lucky. We could afford to move into the neighborhood that fed this school.

This formula, along with virtual classes and dual enrollment, prepared my kids for college, but that’s not a winning recipe for everyone. My parenting skills and judgment were never questioned, probably because I’m a privileged white woman. However, what I wanted for my kids wasn’t unique.

Prothero compared choosing schools to choosing salad dressings. As a mother who’s done both, I can assure you it’s not at all the same. Choosing schools is more akin to choosing doctors or hospitals; there is a weight, or gravity, to this decision-making process that doesn’t at all compare to standing in a store trying to decide between blue cheese and ranch.

Most parents don’t put a priority on improving schools that are doing poorly. They don’t care that K-12 education can’t function like a normal marketplace. Their job isn’t to celebrate competition, it’s to look out for their children.

We need safe schools, where children can discover their true potential and thrive. Parents need help learning about which schools can do that.

And then they deserve everyone’s respect regarding the choices they’ve made.