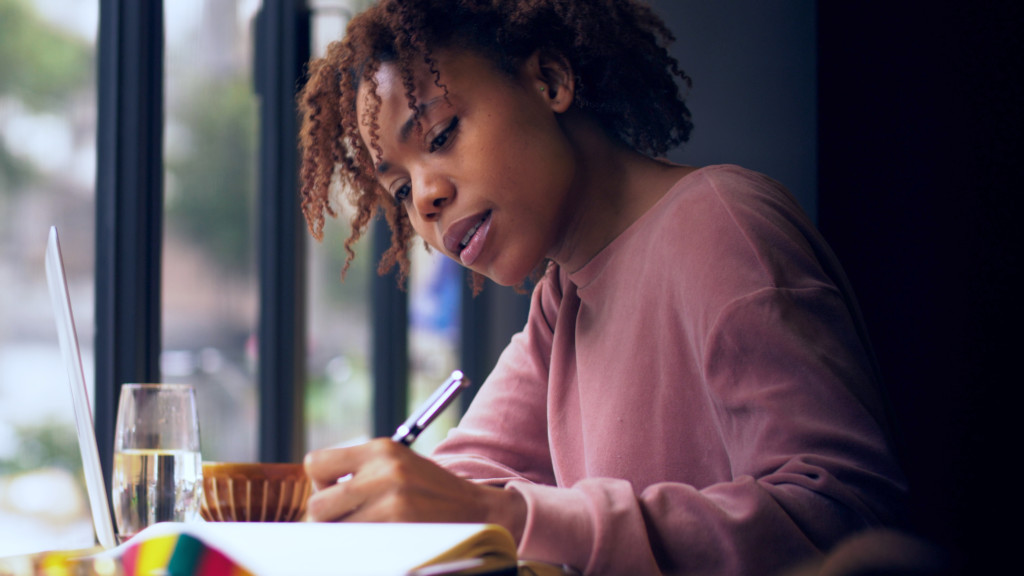 As the nation grapples with racial inequality, many Americans are seeking ways they can make a positive difference. As a professional athlete, I know the importance of having a level playing field. The rules must apply equally so everyone has an opportunity to succeed.

That’s why I support education choice. Education can be one of the great equalizers in society, and equalizing opportunities is fundamental to finding the learning environment that works best for each child.

I was fortunate to live in an area with many excellent public schools. I graduated from Oviedo’s Hagerty High School, which over the last nine years has received an A grade from the state for its academic performance.

But what about students who don’t have access to quality schools because of where they live? Or even those assigned to “good” schools who nevertheless aren’t succeeding for whatever reason and need something different? Where do they go?

This disparity in opportunity disproportionately impacts Black and Hispanic students, as evidenced by the achievement gap with their white classmates in national test scores, graduation rates, college enrollment and degrees attained. In the game of life, they’re starting inside their own 5-yard line, and having to advance against a fearsome defense – the systemic disadvantages many of our children face.

I’m a quarterback, so I naturally believe in being aggressive and going on the offensive. On the field, you need as many options as possible to succeed in any situation. Similarly, education choice attacks inequality by providing parents with multiple ways to find the setting that best meets their children’s needs.

For 20 years, Florida has been a national leader in expanding education opportunities. Forty-eight percent of Florida’s 3.4 million Pre-K to grade 12 students attend something other than zoned neighborhood schools. That’s up from 10% a generation ago. They include over 309,000 students who choose to attend a charter school.

As choice has grown in Florida, the state has seen its academic performance improve. It currently ranks third in the nation in the percentage of graduating seniors who’ve passed Advanced Placement exams; fourth in K-12 achievement as ranked by Education Week; and No. 1, No. 1, No. 3 and No. 8 on the four core tests of the National Assessment of Educational Progress, when adjusted for demographics. All represent progress from a generation ago.

A 2019 study by the Urban Institute found that the low-income students who received the Florida Tax Credit Scholarship were up to 20% more likely than public school students to earn bachelor’s degrees. But choice doesn’t benefit only those who attend private schools. A study released earlier this year by the National Bureau of Economic Research found that in areas where students had more access to private-school choice, students in public schools — especially low-income ones — had higher standardized test scores, lower absenteeism and fewer suspensions.

It’s not a matter of public vs. private, brick-and-mortar vs. online. It’s all of those, and more. Every child deserves the best opportunity to learn, whatever form it takes. That’s the most basic step in righting wrongs in society.

Jeff Driskel, a 2011 graduate of Hagerty High School in Oviedo, played quarterback for the University of Florida for four years before finishing his college eligibility at Louisiana Tech. In 2016 he was drafted by the NFL’s San Francisco 49ers and currently plays for the Denver Broncos.