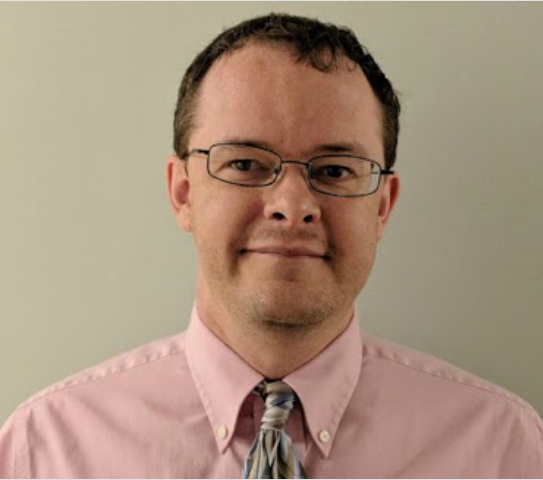 In the second of a two-part discussion, Tuthill talks with a teaching assistant professor and leading thinker on “unschooling,” or self-directed learning. Tuthill and Currie-Knight discuss the public education marketplace and the dichotomy between choice opponents’ growing concern about monopolies from companies such as Google and Amazon while ignoring the lack of innovation that occurs in public education, a monopoly of its own capturing 90% of America’s students.

Currie-Knight notes that the largest disparities among groups occur in the legal and education systems. Yet for all the attention progressives pay to revolutionizing the legal system, he points out, they appear unwilling to acknowledge the need for revolution within the country’s education system.

“We’ve waited long enough for government to prove to us they can desegregate schools … if we give (families) the option of disconnecting their school from their ZIP code, there’s every reason to think we’ll get more integration in schools.”

·       The pernicious myth leveled by choice opponents that choice is intended as a vehicle for segregation, ignoring the rich history of choice support from the left