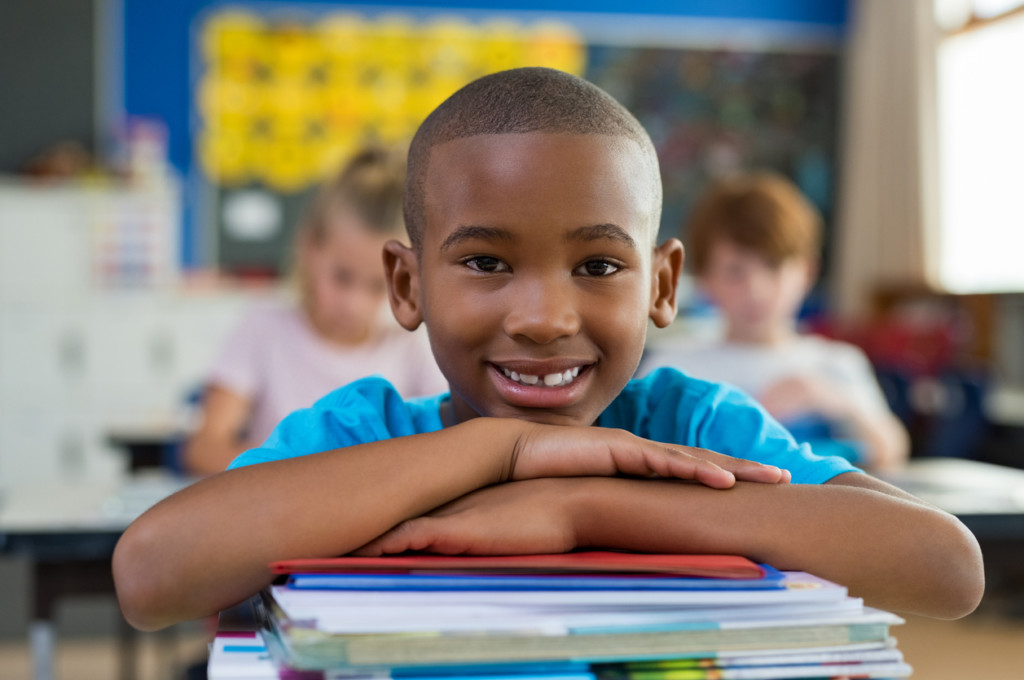 “There is but one law for all … the law of our Creator, the law of humanity, justice … equity …”

To my mind, it is sad that many admirable political writers seem to overlook the utility in this distinction, thereby turning the words into an occasion for media conflict instead of clarity of expression in our hope for the welfare of the human individual and the civic order.

The more conservative among them tend to regard “equality” as the only proper term for describing not only what is a crucial fact of human nature but also for the moral and political implications that follow from that reality.

The more “progressive” voices seem to see and embrace this distinction between fact and act, using “equity” as the civic entailment of the datum.

The moral and economic implications that these “progressives” then draw from this distinction are seldom my own, but their vocabulary seems the more lucid in describing the political issues at stake. I am envious of their corner on this weapon of ethical thought.

For a very long time in the last century, I tried my best to grasp a clear and distinct meaning for our revolutionary gospel of 1776 retrieved from the Middle Ages – the concept that “all men are created equal.” In 1999, happy after collaboration with my then student (ever since professor) Patrick Brennan, that hope became our book, “By Nature Equal: the Anatomy of a Western Insight” (Princeton, 1999).

There is, we said, a need for a convincing recognition and description of a factual equality of every ungifted, inexperienced, uneducated human being with the likes of Lincoln, Einstein and Mother Theresa.

No such message was evident in that recent burst of political literature (not yet defunct) that, for me, was a dangerous intellectual mess but which purported to speak for our human equality. I refer to that slice of the academy that sees equality as an attribute of the three races when taken separately as a whole. Seen thus as clusters, each population, we are told, had the same share of the dull and the brilliant.

What these gurus are plainly saying is that we classic and superior geniuses are to be found in similar proportions among Blacks, whites and Asians (thus the same proportion of dodos). And this was the equality of mankind.

It is my happy impression that view of equality as a declaration of one’s own superiority is in decline. By now, many of these savants may be entering that same stage of human deficiency that they have attached to their intellectual inferiors. It should be a comforting possibility to these now fading savants that some of us think them still “equal.”

In the end, of course, each human must be so in order to merit equitable treatment according to his or her distinctive individual needs, deserts and prospects. Here we encounter the ideal structure of human law viewed as the response to the universal entitlement to equity in treatment.

Each of us has peculiar circumstances and deserts, and the law is to be rationally ordered to sustain, reward or punish accordingly. Equality demands it; equality delivers it.

Brennan and I concluded that there is no factual equality among humans save in that one concept seen by the Founders as “created equal;” this is intelligible as the claim that we humans, however clever, are in our freedom and power either to seek or ignore the good, embody the same (equal) “right” and “power” to perfect ourselves in some ultimate way that is beyond our grasp in its entirety but ours to embrace in faith.

This very American conception of reality might best be kept distinct from, though necessary to, the concept of social and legal equity and rights. But is this even relevant to schooling and the curriculum? To me, it seems to be the first and fundamental question for the human mind—however one answers it.

And it is an inequity to deprive the equal human child of its challenge.