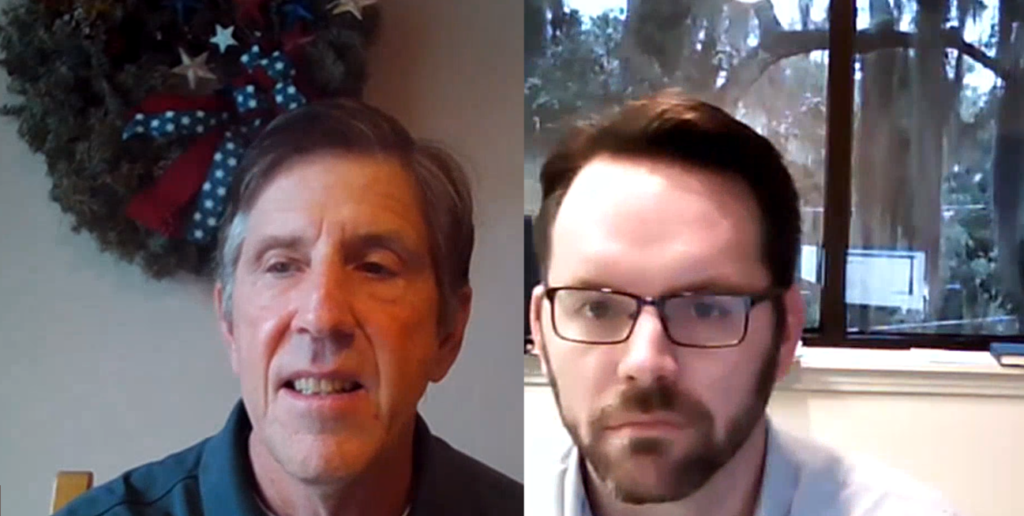 On this episode, Tuthill speaks with the Conference’s associate for education about the history of Catholic education and the tension between Catholic schools maintaining an open, welcoming environment for all students while adhering to the practices and beliefs of their religious identity.

With nearly 30,000 of Florida’s roughly 80,000 Catholic students receiving some type of state scholarship, education choice plays a significant role in Florida’s Catholic schools. Tuthill and Barrett discuss Senate Bill 48, the landmark choice bill proposed by the Florida Senate that will be discussed during this year’s legislative session, and opportunities the Catholic community has to better serve families should the bill become law.

“We are not trying to discriminate against anybody. We’re trying to maintain (schools) where we can build and teach and provide an environment that is based on the fundamental aspects of the Catholic faith.”

·       How Catholic schools handle identity issues on a school-by-school, per-family basis rather than adhering to blanket policies