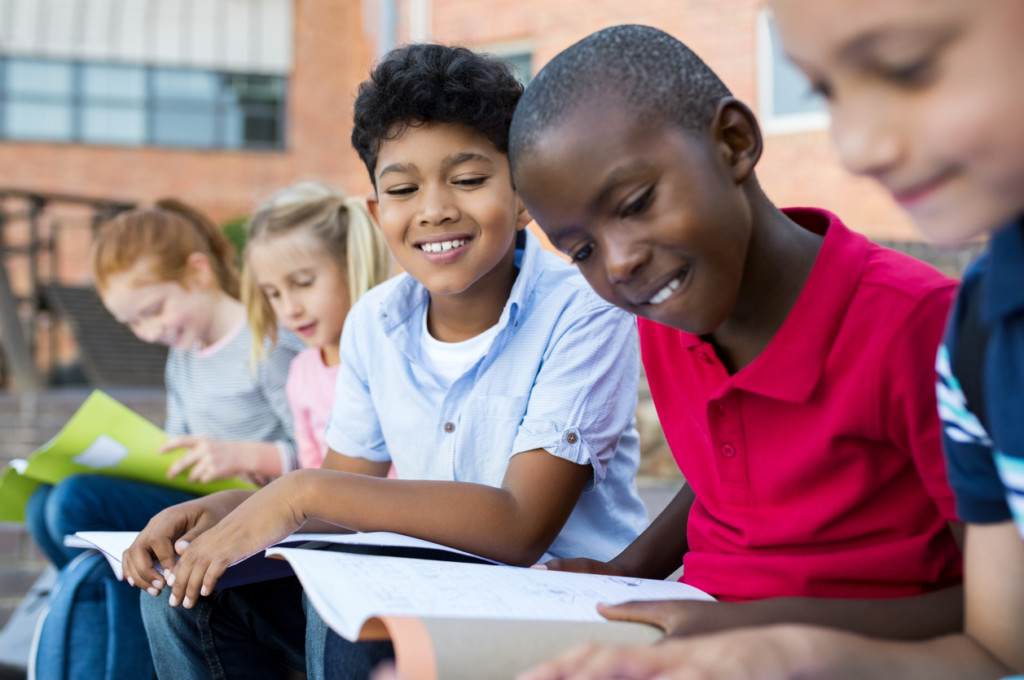 Included in a proposed two-year state budget for New Hampshire is a provision that would expand the state’s tax credit program which provides scholarships for public school students who want to attend private schools or be homeschooled.

Those who advocate creating “education freedom accounts” say the state’s current education choice program doesn’t satisfy the demand and only covers a portion of expenses. Under the new plan, families with maximum incomes of three times the federal poverty level could use the accounts to pay for a variety of learning experiences including tuition, materials and educational programs.

Public school dollars essentially would follow K-12 students if they decided to attend private schools, authorizing annual grants ranging from $3,700 to $9,000 per student. The state currently spends about $3,800 per student. Most cities and towns supplement that spending with local property tax revenue.

The state Department of Education projects the expansion will save the state between $360 million to $393 million over the next decade. An estimated 700 students would likely take advantage of the program in the next two years, which would cost the state about $3.2 million, the agency says.

Greg Moore, of the conservative Americans for Prosperity New Hampshire, is among those urging the House to approve the spending package.

“Not only does this budget help students and families by recognizing our education system should be built around the individual needs of every student, but it includes tax relief that is needed to help small businesses and employers get back up to full speed after the past year of economic hardship,” Moore said in a statement.