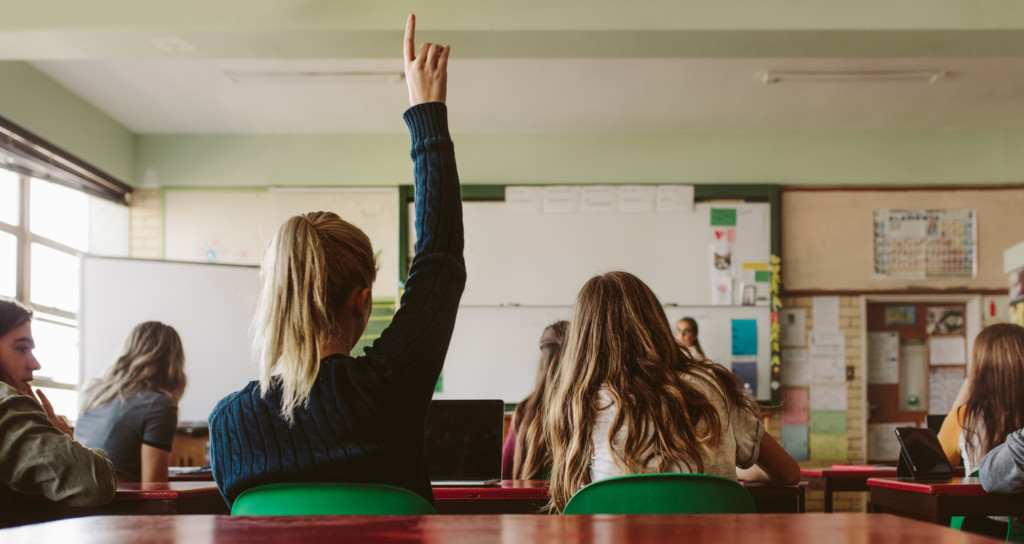 A poll of more than 1,762 registered voters conducted earlier this month by RealClear Opinion Research shows that nearly three-quarters support school choice, with 16% opposed and 10% unsure.

The findings were consistent across party lines, with 83% of Republicans, 69% of Independents, and 70% of Democrats saying they strongly or somewhat support school choice.

Additionally, 66% of respondents said some or all the COVID funds the federal government set aside for K-12 education should be directed by parents. Most voters in both parties agreed parents should direct all or some of the funding.

The results represent a marked increase in support for school choice since similar polling was conducted in April 2020, with overall support increasing 10 percentage points. Support among public school parents has increased from 68 to 80%, while Democrat support has increased 59% to 70%.

American Federation for Children CEO observed that with public support for school choice at an all-time high, “a new story is unfolding” as the nation recovers from unprecedented nationwide school closures due to COVID-19.

“Parents are rising up and demanding the freedom to choose the best educational environment for their children,” Schultz said. “Thankfully, more and more lawmakers are listening. Already in 2021, 17 states have passed legislation to improve, expand, or create new school choice programs.”