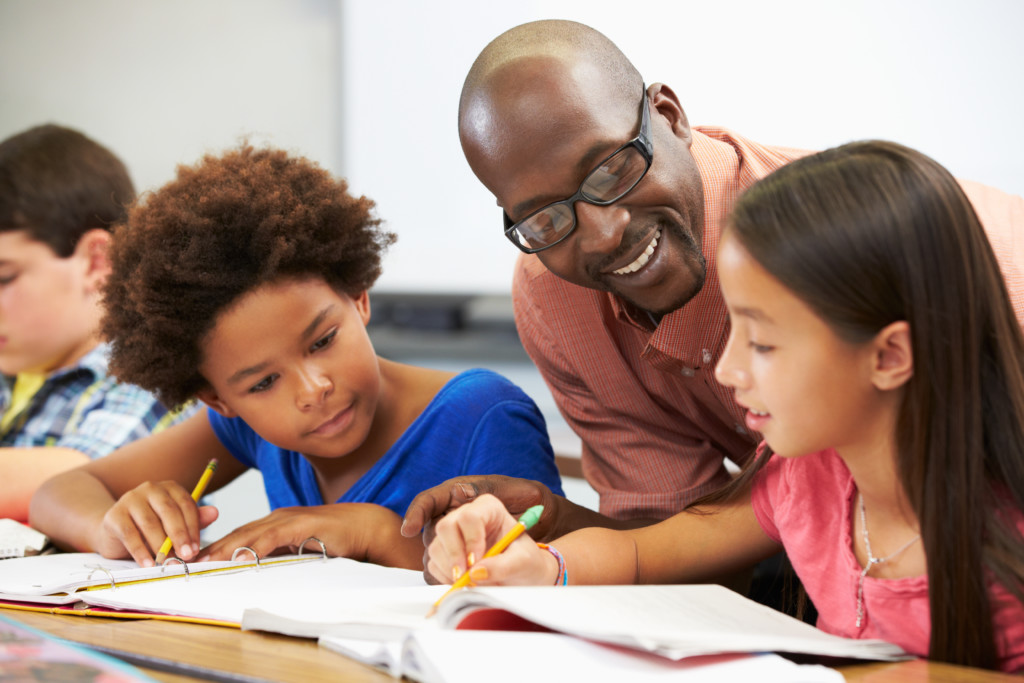 Editor’s note: This commentary from Mike McShane, director of national research at EdChoice and a redefinED guest blogger, appeared today on forbes.com.

It is difficult to understate just how huge a year school choice has had in state legislatures across the nation.

In Pennsylvania, legislators approved the largest expansion of the state’s Educational Improvement Tax Credit Program in its 20-year history. An additional $40 million in spending will allow for approximately 13,000 more students to participate in the program.

According to our ABCs of School Choice, approximately 46,000 low- and middle-income students currently participate in the program, receiving scholarships averaging $1,990 from one of 258 scholarship organizations across the state. This new infusion of funding will help scholarship granting organization fund more students, increase the value of scholarships, or some combination of both.

Increases were also made to the state’s income-based scholarship program and to two voucher programs for students with special needs. The legislature also made some administrative tweaks to the programs to make it easier for students to be eligible and removed caps and other hurdles to program participation.

But they weren’t done there.