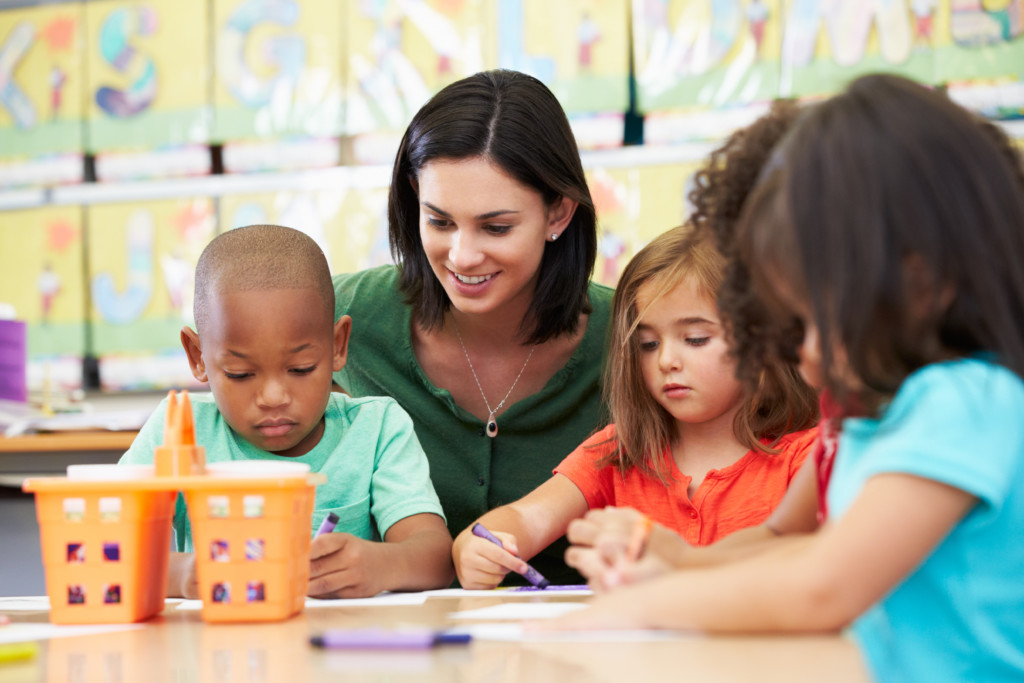 Editor’s note: This commentary from Jerry Newcombe appeared recently on The Christian Post.

An old story tells of a big, successful store with a plaque in the employees’ lounge which read: “Rule 1: The customer’s always right. Rule 2: If you ever think the customer is wrong, reread Rule 1.”

I bring this up because the public-school education establishment (to be distinguished from the rank-and-file teachers, many of whom are dedicated public servants), often treat their customers as if they’re wrong, and as if the education elites know better than the parents.

School choice is the ultimate answer to America’s educational crisis, and there ought to be bipartisan agreement on it. School competition makes education better and gives all parents more options for their children. Even though the Left opposes it adamantly, some newspaper outlets surprisingly spoke out recently in favor of school choice.

Fox News reports: “The liberal Washington Post editorial board on Thursday broke rank with the left and pondered why Democrats are so opposed to giving poor children a choice in schooling.”

The Washington Post opined, “For 17 years, a federally funded K-12 scholarship program has given thousands of poor children in D.C. the opportunity to attend private schools and the chance to go on to college. And for many of those 17 years, the program has been in the crosshairs of unions and other opponents of private school vouchers.