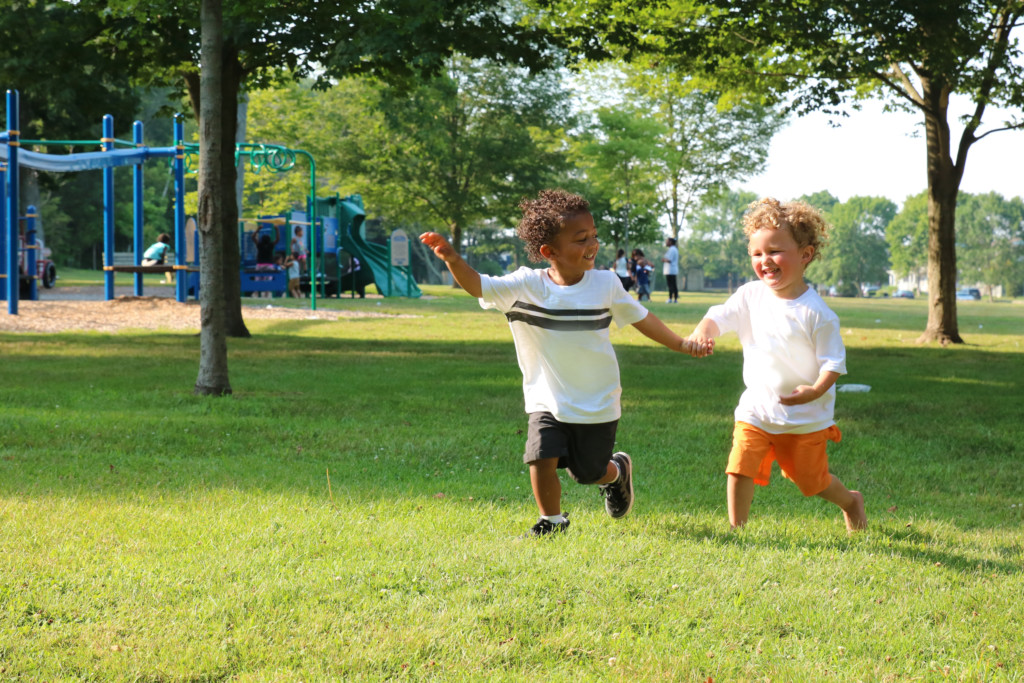 In 1978, Stephen D. Sugarman and I published our third book on school finance, “Education Choice: the Case for Family Control.” That summer, we designed a constitutional initiative for parental choice to be voted on by California citizens; we announced our hope for support to get it on the 1979 state ballot. Soon we received promising inquiries from could-be supporters in several states.

Milton Friedman called with an invitation to dinner. In the ’60s, he had been a repeat guest on my old Chicago radio show. Like us, he had moved to the Bay Area. We all spent a pleasant evening discussing our proposal to subsidize poor parents, leaving with hope of Milton’s voice in support.

Instead, my big money calls ceased. Milton and friends had filed their own, more pure, free-market style initiative, offering equal subsidy for all levels of family income. Neither his nor our proposal made it to the ballot.

Nevertheless, Friedman-style initiatives began to emerge in various states sponsored by newly organized nonprofits funded principally by wealthier free-market admirers. Many of these organizations survive to this day and remain stumping for Miltonian solutions to this civil plague of ours. Betsy DeVos was (and remains) an important figure among them.

Few have much to show in the way of choice programs focused upon lower-income families; several state systems, notably Florida and Ohio (plus D.C.) are happy exceptions, with very encouraging results as measured by test scores and parental satisfaction.

What the well-intending super-free-market champions of universal and uniform parental subsidies did succeed in producing on a grand scale was the unintended mobilization of the elite of the teacher unions who suddenly recognized the danger to themselves of empowering any parents to chooses, and especially those poor serving in the union’s inner-city empire.

Cannily, these, our society’s champion exploiters of the poor, mobilized to spread the gospel that school choice was by nature a gift to the rich, while the union remained the true and liberal hope of our tired and our poor. It is “liberal” to conscript such people!

In any case, the unions, to this day, continue to exploit the image of both Friedman and DeVos, making them appear as opponents of truly public education. Maybe worse, these sham Democrats are supported by my own chosen president who now slams charter schools while giving abject approval to our historic humiliation of the poor.

With his explicit blessing, the teacher unions maintain their thriving dominion over the lower-income family, meanwhile pretending to be its true political champion against those ever-grasping rich.

With some confidence, I urge Friedman’s intellectual heirs to consider enlarging their focus beyond market theory; the rescue of the poor family – and our own society – may turn out the winning message.

Say it loud and clear.